Proposition N would give the San Francisco Recreation and Parks Department control of the Music Concourse Garage in Golden Gate Park. The 800-space parking garage is managed by a nonprofit created by a ballot measure in 1998 that raised private donations to help finance the facility. Supporters of Proposition N cite a series of financial scandals and mismanagement of the garage and say the parking lot is underutilized because parking rates are set too high. They want to amend the earlier ballot measure to give control of the facility to Rec and Park. 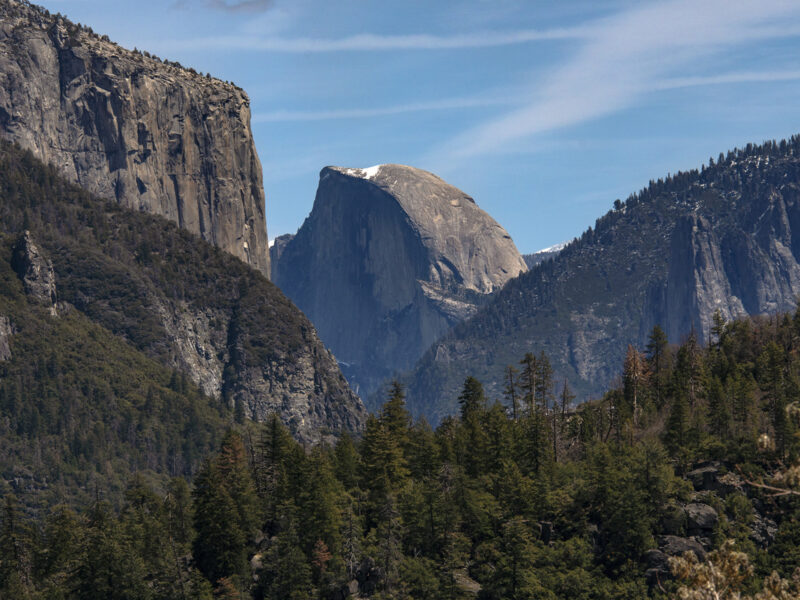 John Muir, Racial Politics and the Restoration of Indigenous Lands in Yosemite 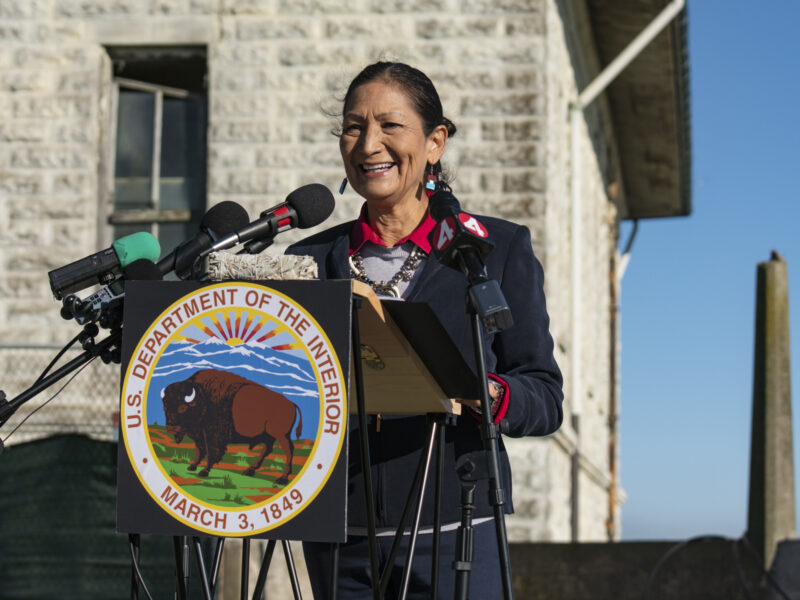 Most Litter Hauled from Beaches in 2020 Was Plastic, Foundation Reports

A report on the waste picked up by cleanup crews working along the nation’s beaches and shorelines from the Surfrider Foundation showed almost 90% of the more than 80,000 pounds of trash collected in 2020 was plastic.

With the help of the original occupiers, indigenous rights activists, photojournalists and historians, the National Park Service installed a prominent exhibition celebrating the 50th anniversary of the island occupation — “Red Power on Alcatraz Perspectives: 50 Years Later.”

As California reopens to tourism, Alcatraz is once again drawing visitors from around the world and featuring an exhibit celebrating the 19-month-long Native American occupation of the island 50 years ago. And in a dramatic, if delayed, response to the occupation, the National Park Service is contemplating the installation of a permanent Native American cultural center on Alcatraz in collaboration with a group that formed with that as one of its key objectives more than 50 years ago.

Tere Almaguer, an environmental justice organizer with PODER, talked with “Civic” about how the group has adapted to years of inconsistent rainfall. Almaguer said California’s exceptional drought conditions have already had visible effects on the farm, like flowering plants that grew shorter and bloomed later this year than previously. Hummingbird Farm will also be experimenting with an alternative water source: Drawing water from the air.

According to a ranking from the nonprofit Trust for Public Land, all San Francisco residents live within a 10-minute walk of a park, but residents of neighborhoods where most people identify as people of color have access to 56% less park space per capita than residents in neighborhoods that are predominantly white.

A new documentary, “Playing for Keeps,” posits that humans benefit greatly from playing and suffer when we are deprived of play. Isabella Miller, who prior to the coronavirus pandemic would regularly go swing dancing, and David Miles Jr., the proprietor of San Francisco’s Church of 8 Wheels, are featured in the film and joined “Civic” to reflect on how they play and how that has shaped their lives.

Thousands of lawsuits have been filed against the maker of a weedkiller alleging that it causes cancer. Research is mixed on that, as the results of various studies are split on whether glyphosate, the active ingredient in the weedkiller Roundup, is linked to cancer or other health concerns. In the Bay Area, where many of those lawsuits originated, cities have handled the question of whether to keep using glyphosate in public spaces somewhat differently.

As Cancer Concerns Lead Cities to Ban Herbicide, S.F. Scales Back Use of Roundup

When San Franciscans hike up Twin Peaks or stroll through Glen Canyon Park, they could be exposing themselves to an herbicide that some studies have linked to cancer. But thanks to growing concerns about public health and liability, their risks are substantially lower than they were five years ago, when the city used 20 times as much of the chemical.

That chemical is glyphosate, the key ingredient in Monsanto’s top-selling weedkiller, Roundup. Monsanto owner Bayer agreed in June to a settlement of more than $10 billion with plaintiffs in thousands of pending lawsuits over claims Roundup caused cancer.

As legal victories against the company pile up, Bay Area cities have faced a tough choice — keep using a chemical that evidence increasingly shows is dangerous and exposes them to the legal liability it entails or switch to other, often less effective methods. San Francisco has limited its risk through a strategy known as integrated pest management and its move to scale back dramatically on glyphosate since 2015.

Bond Measure Seeks to Boost S.F. Out of Coronavirus-Induced Slump

At the top of the list of local ballot measures going before voters in November is Proposition A, billed as the “Health and Recovery Bond.” Several initiatives would be funded by this $487.5 million bond, including the development of behavioral health and substance abuse services, expansion of shelters and temporary housing, renovating or developing parks and repairs to infrastructure like roads.