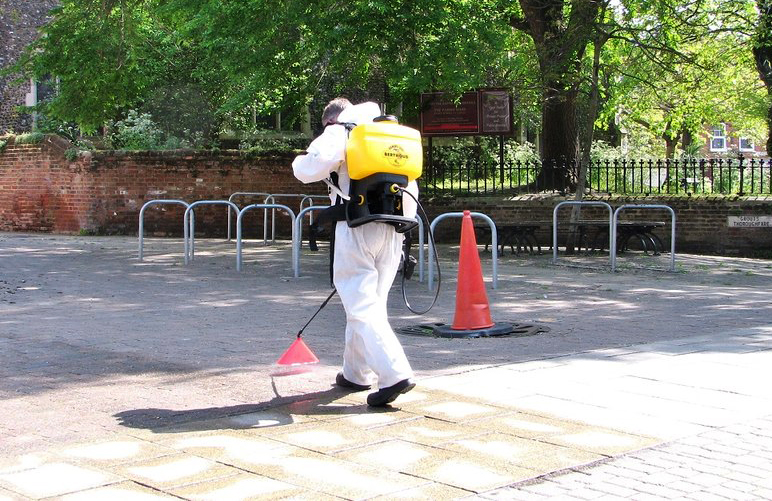 Thousands of lawsuits have been filed against the maker of a weedkiller alleging that it causes cancer. Research is mixed on that, as the results of various studies are split on whether glyphosate, the active ingredient in the weedkiller Roundup, is linked to cancer or other health concerns. In the Bay Area, where many of those lawsuits originated, cities have handled the question of whether to keep using glyphosate in public spaces somewhat differently. Kristi Coale, the author of two stories published this week by the San Francisco Public Press exploring what the science says and how cities have responded, discusses her work with “Civic.”

“They changed the classification that they use for glyphosate to the most hazardous level, therefore requiring an annual review by all the groundskeepers in the various city departments to talk about the certain pesticides that are on the restricted use list. And those are the ones that are considered at the highest hazard level. They have to come and say, ‘yeah we’d like to use glyphosate for this purpose and we’ve tried X other things and they haven’t worked, and here’s why we’d like the opportunity to use it.’”