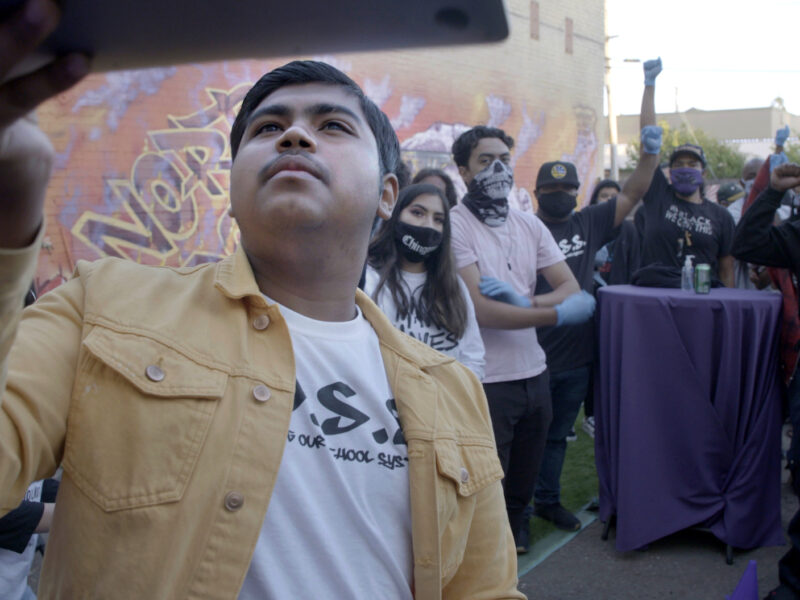 A new documentary, “Homeroom,” shows how Oakland High School’s Class of 2020 faced a year of pandemic uncertainty with resilience and perseverance, amplifying calls to end policing in schools even as those schools shut down and their personal milestones were relegated to virtual spaces. 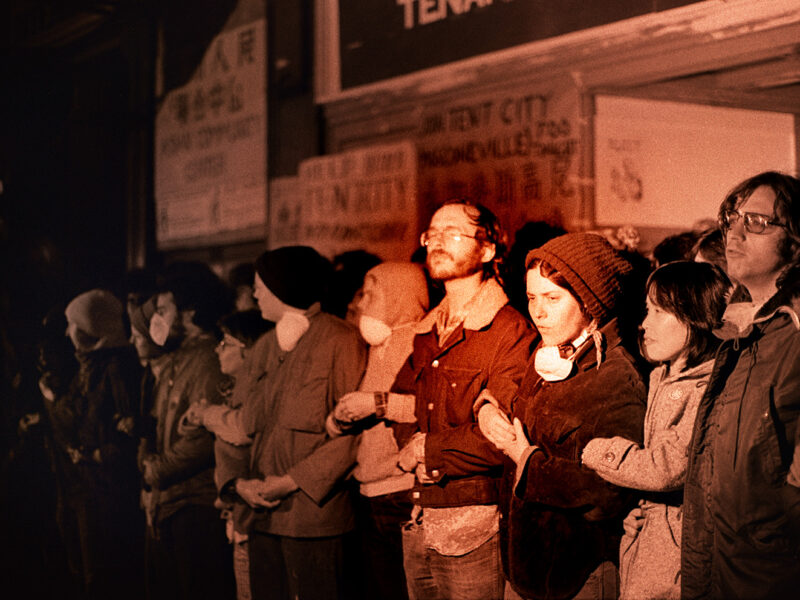 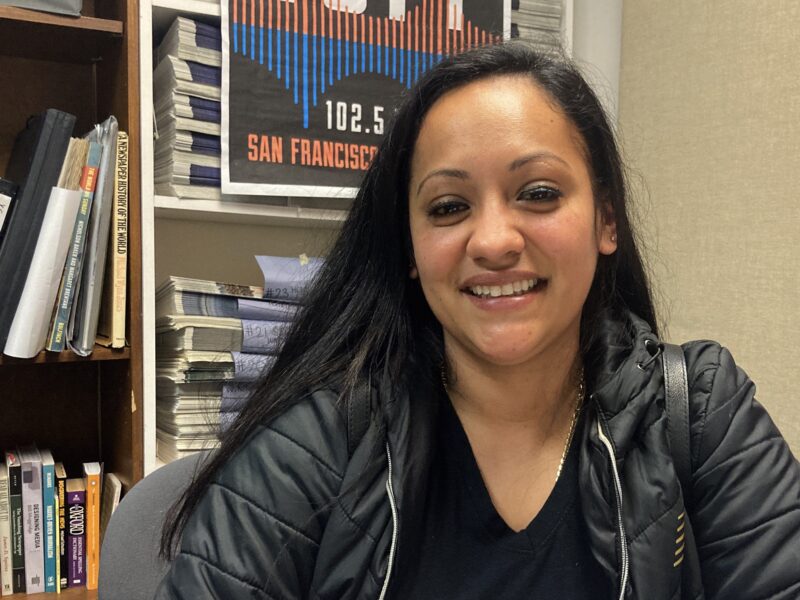 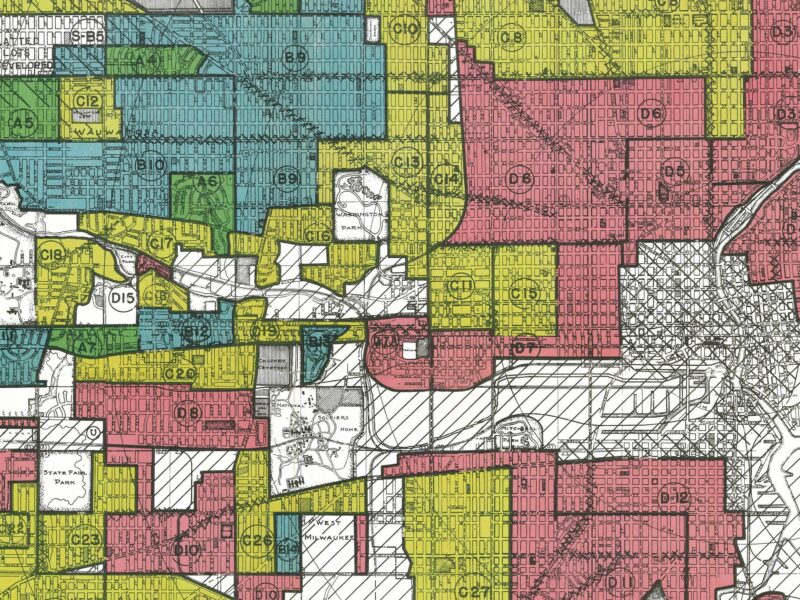 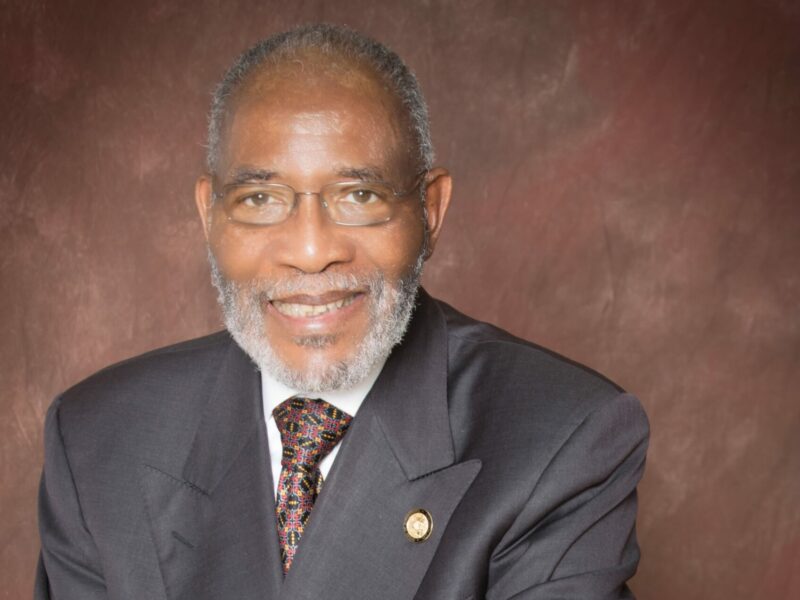 Pastor: Reparations Are Medicine for ‘Evil’ of Inhumane Treatment

With the help of the original occupiers, indigenous rights activists, photojournalists and historians, the National Park Service installed a prominent exhibition celebrating the 50th anniversary of the island occupation — “Red Power on Alcatraz Perspectives: 50 Years Later.”

As California reopens to tourism, Alcatraz is once again drawing visitors from around the world and featuring an exhibit celebrating the 19-month-long Native American occupation of the island 50 years ago. And in a dramatic, if delayed, response to the occupation, the National Park Service is contemplating the installation of a permanent Native American cultural center on Alcatraz in collaboration with a group that formed with that as one of its key objectives more than 50 years ago.

When Ko Ko Lay has managed to speak to his 86-year-old mother living in Myanmar under a military regime, she has told him she cannot sleep through the night. Like many civilians, she fears armed nighttime raids. “They are so worried about one day some security forces will come and will break through their door, and and they’re going to torture, and they’re going to kill,” Lay said.

On Feb. 1, after a democratic election, Myanmar military forces seized control of the government and declared a year-long state of emergency. Civilians have been protesting that takeover, and the military has responded with deadly use of force, killing hundreds, including at least 40 children.

Jeff Chang, author of several books including “Who We Be: The Colorization of America and We Gon’ Be Alright: Notes on Race and Resegregation,” has written extensively about this history and talked with “Civic” about the legacy of white supremacy and how it has influenced the discussion of recent anti-Asian violence: quietly rather than overtly.

San Francisco’s new poet laureate, Tongo Eisen-Martin, is a city native raised by local organizers, and his work is deeply political. On “Civic,” Eisen-Martin reflected on national politics in the wake of the summer uprisings against police brutality and racism, the Jan. 6 Capitol riot and the presidential inauguration.

This year the activists have adapted their events to the pandemic, hosting virtual training and ceremonies. Their three days of events were to culminate in a car caravan from the Port of Oakland to the Eastmont Mall at noon Monday.

Newsrooms across the country have been in overdrive most of this year, covering a global pandemic, a primary and a presidential election and protests against systemic racism and police brutality. Contributors with YR Media, a national network of young journalists and artists, many of them people of color, have been covering the events of 2020 with reporting and perspectives that are rarely afforded space and attention in national or corporate outlets.

The coronavirus pandemic has transformed elections, and for people who live in residential care facilities like nursing homes, that may be creating barriers to participation. Last week, organizers with Senior and Disability Action called together advocates and experts to lay out what rights these residents have and how to ensure they are able to exercise them.

In September, news broke that diversity and inclusion trainings at two research labs in the Bay Area were being suspended at the direction of the White House. President Trump issued an executive order characterizing trainings about racism, sexism and white privilege as anti-American propaganda. Federal employees and contractors, including researchers at federally funded labs and immigration judges, are now prohibited from engaging in that kind of training. Lauren Aguilar, who holds a PhD in social psychology and is president and founder of the inclusion and diversity practice at the consulting group Forshay, described the language in the executive order as Orwellian and said the ban ignores evidence that everyone has biases which influence decisions about workplace diversity and inclusivity. Eliminating workplace programs designed to address those biases, Aguilar said, can result in highly skilled employees leaving their workplace, or their field entirely, when discriminatory work environments are allowed to persist.

“In the federal government’s eyes, unconscious bias is like a dirty word.