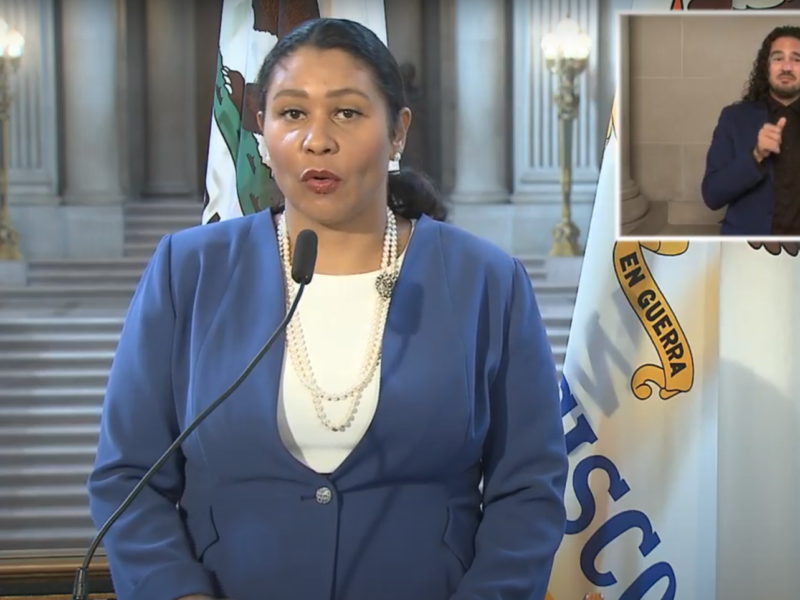 San Francisco Mayor London Breed said the city may soon be able to reopen more businesses and even some schools, but only if the Labor Day holiday doesn’t cause a spike in case 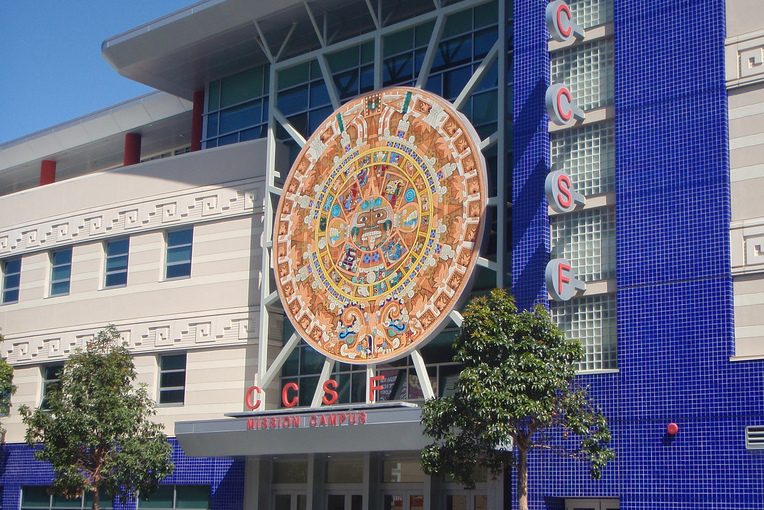 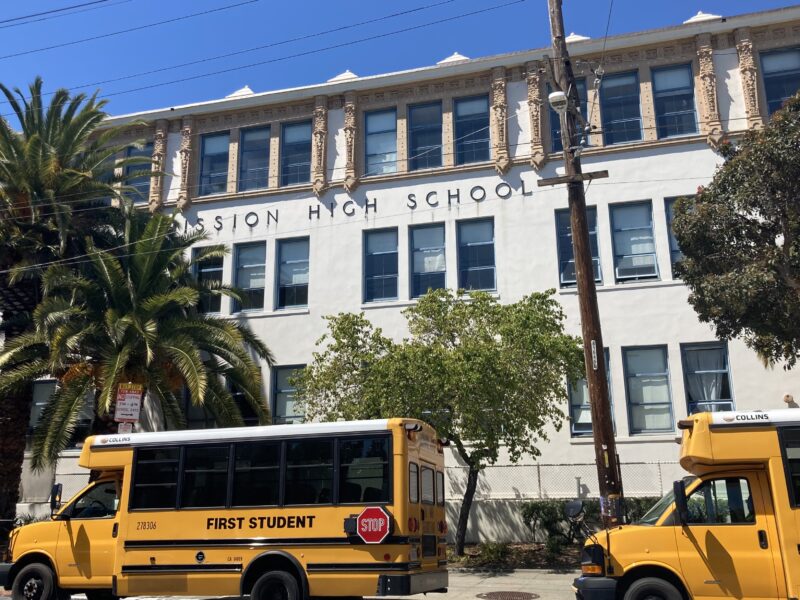 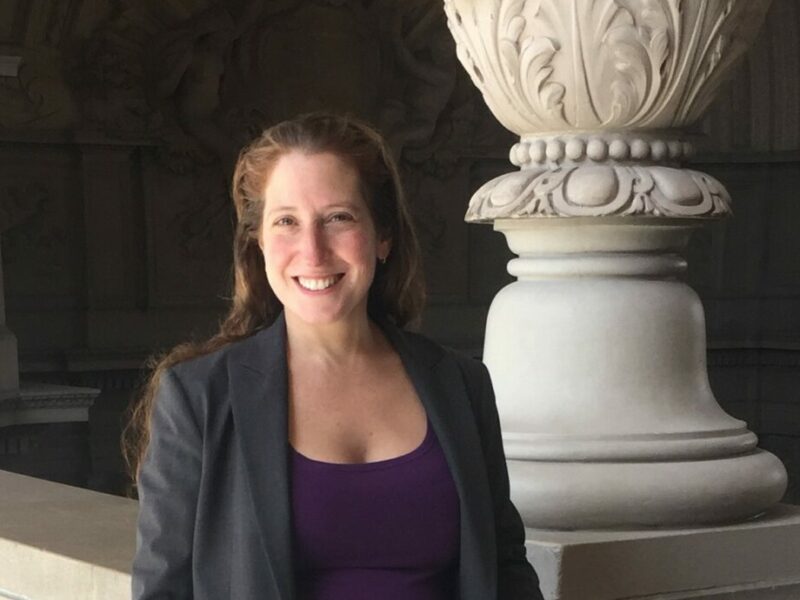 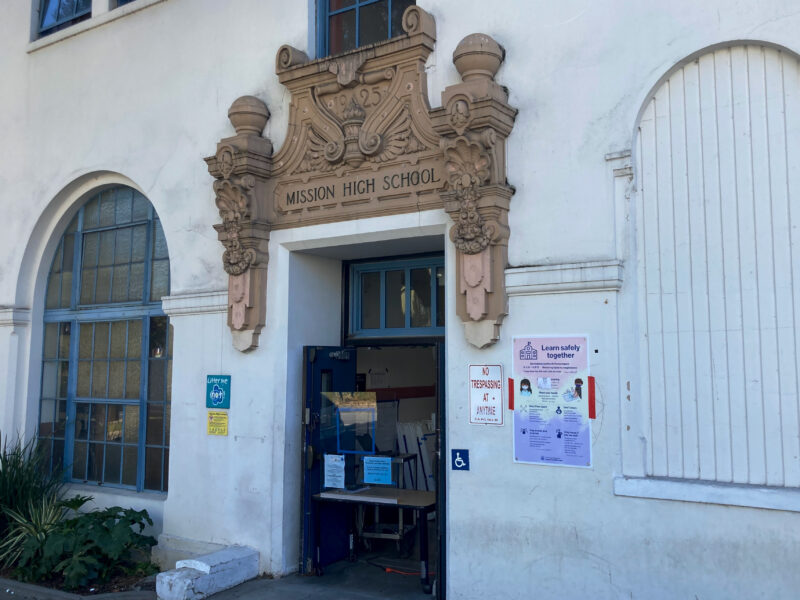 A youth-led, youth-run initiative called San Francisco Communities who Help Advance the New Generation of Education — or SFCHANGE — is offering workshops to young people on topics that might not be taught in their classrooms otherwise, from organizing their finances to organizing around climate change.

“We had to look at community spread,” said Susan Solomon, president of the United Educators of San Francisco. “That was very important to us, that we not just protect ourselves, but protect our communities as well.”

City College says the existence of the college is at stake, and it is facing a projected budget shortfall of $33 million. Eira Kien, a student, Vick Van Chung, the student trustee, and Mary Bravewoman, a faculty member and vice president of the union representing teachers at the college, have been trying to prevent these cuts and talked with “Civic” about them.

Three educators — school social worker Yajaira Cuapio, special education teacher Megan Coluza and kindergarten teacher Cathy Sullivan — weighed in on the new school schedule and talked with “Civic” about the impacts of school closures on them and the families they work with.

Youth mental health was a growing concern even before the pandemic, but the isolation of sheltering in place has come with an increase in depression and unhappiness among young people. San Francisco high school students have been reaching out to one another despite schools being closed to offer some support. Alan Wang, Joyce Truong and Abigail Ault, who have been active in peer wellness programs, shared their perspectives with “Civic.”

San Francisco public schools remain closed and students are still distance learning. Three parents of children in the district told “Civic” how they would like schools to reopen. José-Luis Tekun Mejia, Alicia Cruz and Jennifer Sey also expressed concern about the toll that being out of school for nearly a year has been taking on young people and parents alike.

As part of a series of discussions on “Civic” about school reopening and distance learning, high school juniors Alan Terrones, at Gateway High, Adrianna Zhang, at Lowell High and William Axelrod, at Ruth Asawa School of the Arts, share their experiences and perspectives.

Schools in San Francisco shut in March of 2020, and at the time, officials announced a three-week closure. Nearly 10 months later, the city has not set an official date for reopening them. As of December, the school district and unions couldn’t come to an agreement about what safety measures would be sufficient for reopening. Distance learning has been difficult for students, parents and teachers.

Parents applauded the San Francisco school board’s recent move to cut ties with the San Francisco Police Department in the wake of the Black Lives Matter protests that have highlighted racial bias in policing. The Board of Education voted on June 23 to overhaul the San Francisco Unified School District’s relationship with police. The decision means that from now on, police can enter San Francisco’s public schools only in emergencies, such as in active shooter cases. Advocates, parents and former teachers say that school resource officers – as police designated to work with schools are known — are often called by staff and parents in situations that don’t warrant police intervention, such as for schoolyard fights or to discipline misbehaving students. This often escalates already tense situations and leads to disproportionate disciplining of Black, Latinx and other minority students, critics say.

The San Francisco Unified School District has announced that fall classes will begin on Aug. 17, and administrators are in the process of planning how campuses will function as the COVID-19 pandemic continues. They are challenged with figuring out how to keep students safe and make classes engaging whether they are held remotely or in modified classroom settings. We heard directly from students about what life has been like for them under the shelter-in-place order.