Why are people living on the streets not getting indoors? In more than 1,600 cases, they’ve been approved for housing but not gotten in while hundreds of rooms sit ready, but empty. Reporter Nuala Bishari investigated for the Public Press and @propublica. 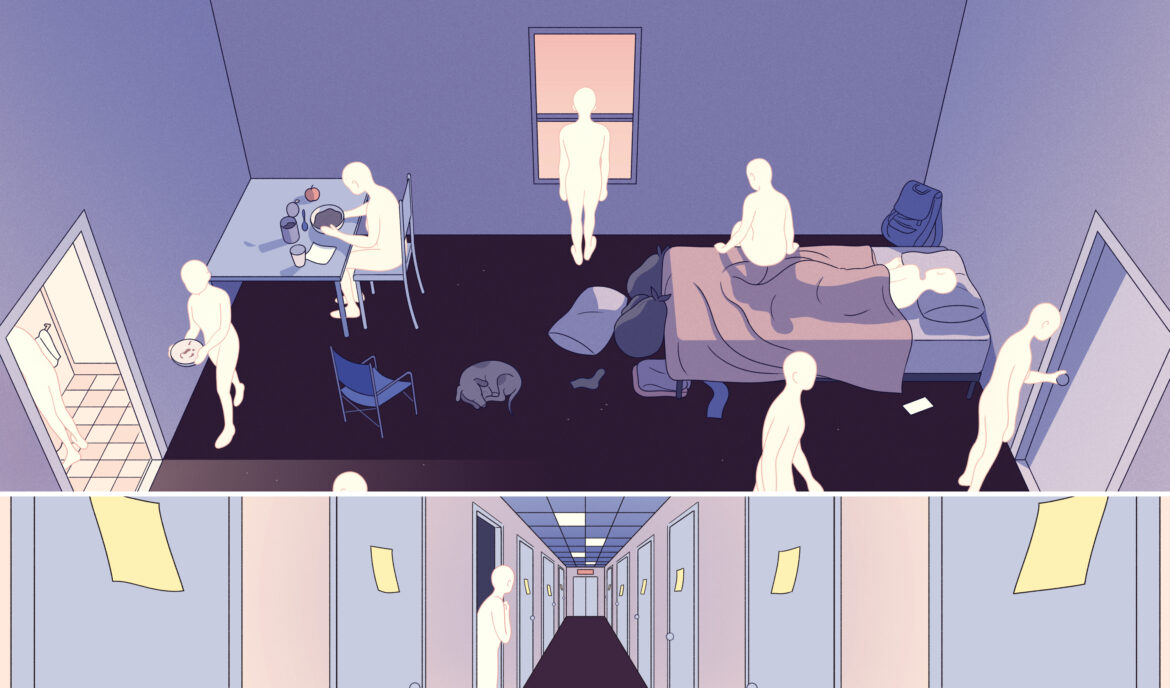 Co-published with ProPublica. This series was produced for ProPublica’s Local Reporting Network in partnership with the San Francisco Public Press. Sign up for the Public Press newsletter and ProPublica’s Dispatches to get stories like these as soon as they are published.

Tabitha Davis had just lost twins in childbirth and was facing homelessness. The 23-year-old had slept on friends’ floors for the first seven months of her pregnancy, before being accepted to a temporary housing program for pregnant women. But with the loss of the twins, the housing program she’d applied to live in after giving birth — intended for families — was no longer an option.

A few weeks later, Davis was informed that the score she’d been given based on her answers to San Francisco’s “coordinated entry” questionnaire wasn’t high enough to qualify for permanent supportive housing. It was a devastating blow after an already traumatizing few months.

In San Francisco, Hundreds of Homes for the Homeless Sit Vacant

As of early February, the city’s Department of Homelessness and Supportive Housing reported 1,633 homeless people approved for housing and awaiting their turn to move in. Yet records provided by the department show 888 vacancies in its permanent supportive housing stock as of Feb. 22. Filling those empty rooms would not just cut the waiting list by more than half. It would be enough to house roughly one in every eight homeless people in the city. The homelessness department said it cannot talk about individual cases, but officials acknowledged that at least 400 people have been waiting more than a year, far beyond the department’s professed goal of placing applicants into housing 30 to 45 days after they’re approved.