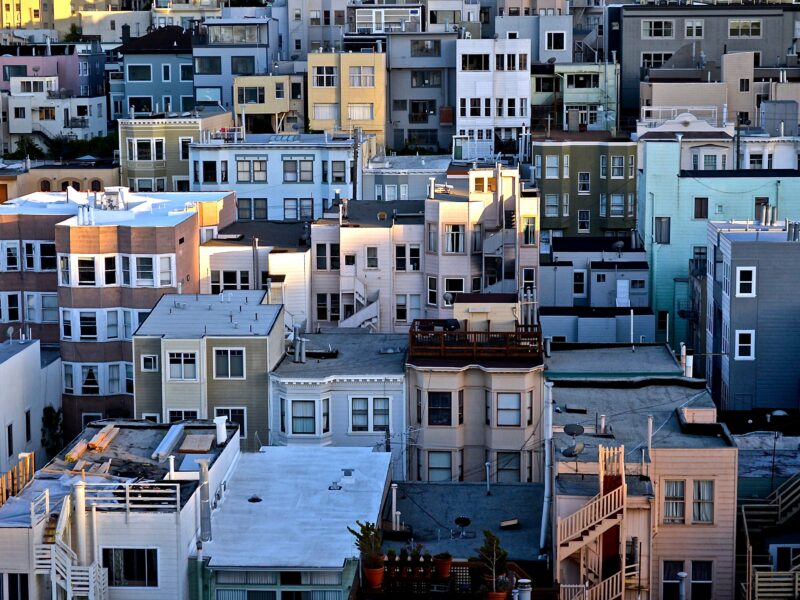 San Francisco has not prioritized neighborhoods with little recently built affordable housing when deciding which projects to fund, a public audit released this week found.

About 90% of affordable housing added in the last decade has gone to just four eastern and central neighborhoods. 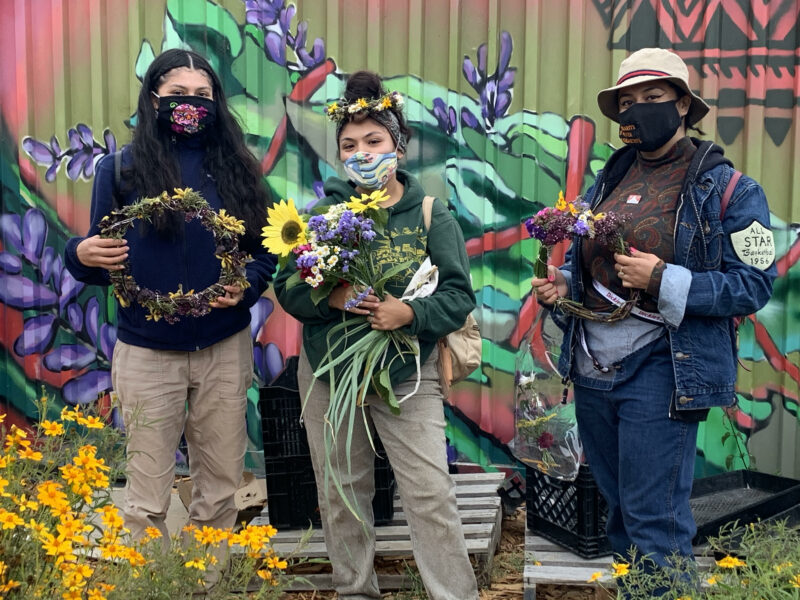 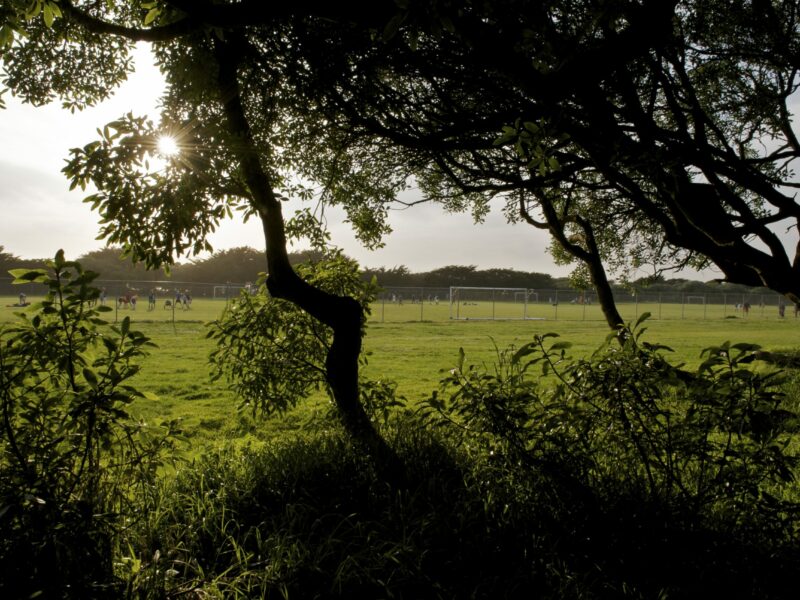 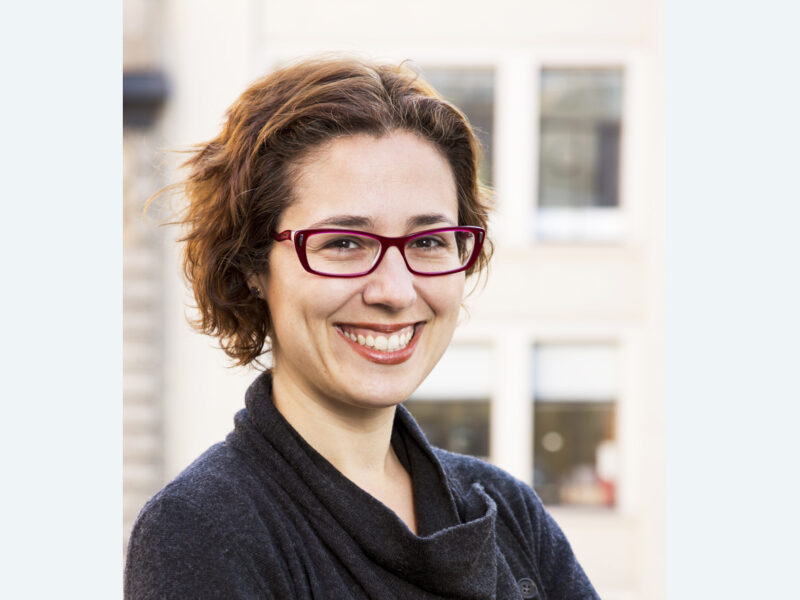 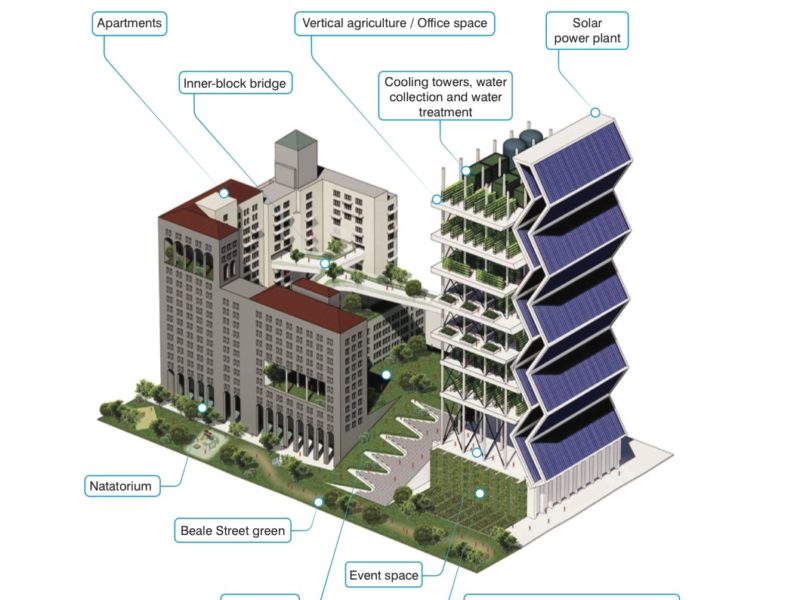 Researchers are hoping to learn whether and how the health of people who live and work near the old Hunters Point Shipyard, which was used as a toxic and radioactive waste dump, may have been affected by toxic materials. Journalist Chris Roberts reported for the Public Press that nearly all participants in a recent community health biomonitoring survey had elevated levels of toxic heavy metals that are “contaminants of concern” at the shipyard.

Soup kitchens and homeless service centers are pushing San Francisco officials to shut down a Tenderloin street to through traffic so their clients can maintain social distance from one another as lines wrap around the block and tent dwellers crowd the sidewalks.

Facilities Construction at Public Schools — Proposition 13 would authorize a $15 billion state bond measure to provide matching funding to districts for renovation and construction of facilities. $9 billion are slated for K-12 schools, and $6 billion for public higher education institutions. The measure prioritizes districts that have health and safety needs, like lead in their water, or that are too small to raise adequate funds through taxes.

Documentary Explores What Shaped Mid-Market Street, Past and Present

The documentary “5 Blocks,” by Robert Cortlandt and Dan Goldes, explores the history, economic downturn and efforts to revitalize San Francisco’s mid-Market Street neighborhood, an area whose focal point is just five blocks. Goldes discusses what he learned in his conversations with neighborhood residents from different backgrounds, including an SRO dweller and a tech worker.  “I think the thing that I found most striking was that, despite the fact that there is extreme poverty and extreme wealth, side by side, a lot of folks really want the same things …  a safer, cleaner neighborhood.” —  Dan Goldes, “5 Blocks” filmmaker

Fillmore Revisited — How Redevelopment Tore Through the Western Addition

An excerpt from the book, “Ten Years That Shook the City: San Francisco 1968-1978” — about how so-called urban renewal displaced African Americans from their enclave in the city.

An analysis of public records for more than three dozen buildings involved in a tenant lawsuit against Veritas Investments Inc. shows the number of reported problems and citations rose sharply after the giant landlord acquired the properties. These buildings also received a record number of violation notices.

Soon after becoming governor, Gavin Newsom unveiled a plan to speed housing construction — but at the expense of the landmark California Environmental Quality Act, which has acted as a check on development for 50 years. Newsom crafted his blueprint with input from builders and the largest construction union. Prominent environmental groups were excluded, however.