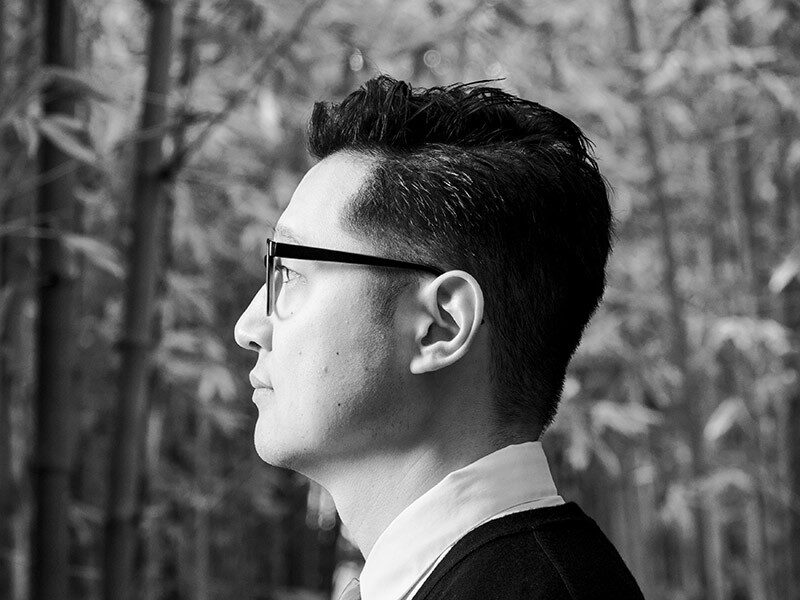 The series of deadly storms that inundated California in recent weeks, causing widespread flooding and displacing elderly residents in various counties across the state, have underscored the need to protect older adults. The number of Californians over 60 is expected to climb by 166% between 2010 and 2060, according to data from the California Department of Aging. In that time period, department data projects that San Francisco’s over-60 population is expected to grow by 159% and Alameda County’s by 195%.

Against this backdrop and with extreme weather events on the rise, physician-researchers like Dr. Andrew Chang, an attending physician specializing in cardiology at the Veterans Affairs Palo Alto Health Care System and postdoctoral research fellow at the Stanford Cardiovascular Institute, are investigating how the biological mechanisms of aging and a warming world will affect the health of older adults. 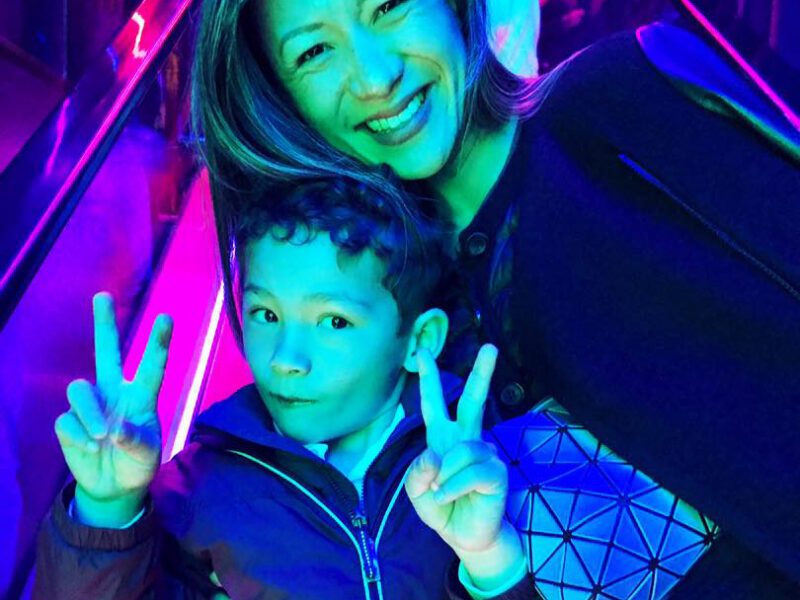 When Judges Dismiss Claims of Domestic Abuse, Children Can Die 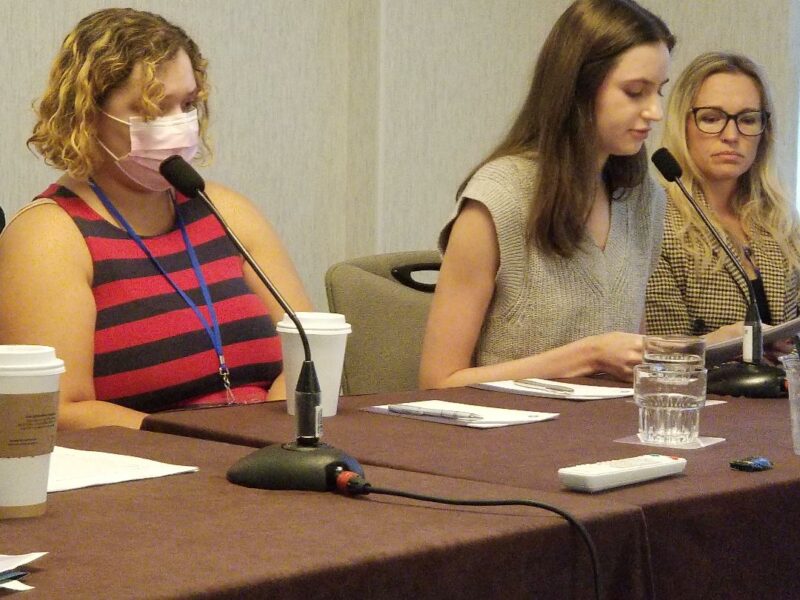 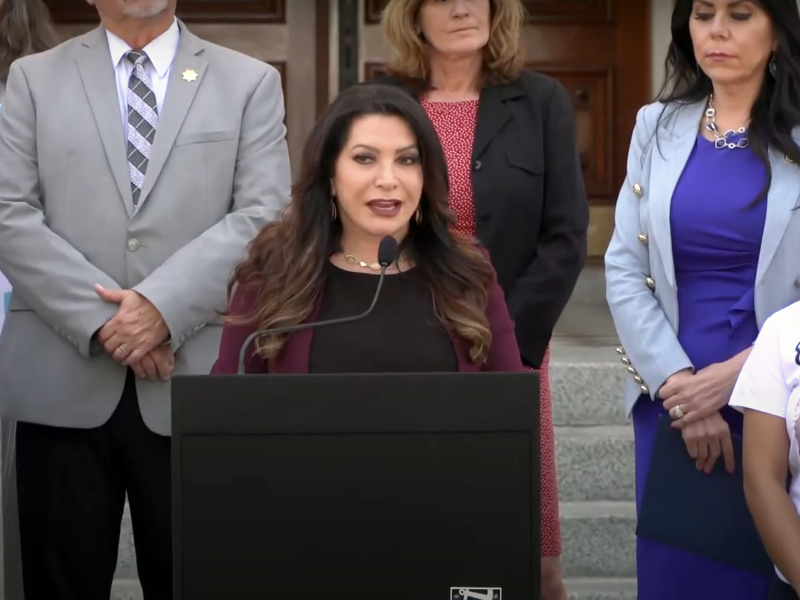 In the last 13 years, the U.S. Department of Interior has actively reviewed applications for acknowledgement of only 18 tribes, even as hundreds remain in line. The Public Press has identified more than 400 tribes seeking federal recognition and is working to confirm that 200 others with publicly listed applications are genuine.

Many have been waiting for decades. The Death Valley TimbiSha Shoshone Band is the only California tribe that has been recognized in the 44 years since the federal acknowledgement process was established.

‘I Was Not Allowed to Have My Own Thoughts’: California Courts Start Penalizing Psychological Domestic Abuse

While not all California judges are sympathetic to the stories of intimate partners who claim emotional abuse, and some even exhibit misogynistic conduct, others have shown an interest in using new legal tools to give the benefit of the doubt to people who say they are victims.

In a Los Angeles-area case, a judge acknowledged the evolving understanding of domestic violence to include psychological abuse, and extensively cited the state’s new coercive control law in his ruling.

Blanca suffered decades of psychological abuse from her husband, whose behaviors fall under a category of abuse sociologists and family law experts call coercive control.

Under a California law passed in 2020, the government is finally offering some acknowledgment of the harm she experienced. But the reform applies only in civil court — and can be used only in limited types of cases.

Roughly two years, multiple eviction moratoriums and over $3.6 billion in rent-relief payments after tenant advocates began worrying COVID-19 hardships would push thousands of renters out of their homes in San Francisco and elsewhere, California policy interventions aimed at preventing evictions are poised to end.

Barring an eleventh-hour postponement by lawmakers (not out of the question, given three previous last-minute extensions), California’s eviction protections expire June 30. Among those vulnerable to being forced from their homes are more than 135,000 tenants whose applications for rent relief have been denied, and thousands more whose applications may be denied in the future or not processed by the time protections are lifted.

In a broad victory for government transparency, an appeals court has ruled that the California Public Utilities Commission must comply with a state law requiring all agencies to promptly release information to the public.

In a unanimous decision issued Friday, a three-judge panel of the 1st District Court of Appeal in San Francisco said the commission’s lengthy and open-ended administrative procedures violate the strict timelines of the California Public Records Act.

The ruling could bring more accountability to the commission, which has faced criticism of excessive secrecy and ineffectiveness, advocates said. It regulates corporations ranging from utilities to ride-hailing services.

John Muir, Racial Politics and the Restoration of Indigenous Lands in Yosemite

John Muir has been honored extensively, with his name on many sites and institutions, including 28 schools, a college, a number of mountains, several trails, a glacier, a forest, a beach, a medical center, a highway and Muir Woods National Monument, one of the most visited destinations in the Bay Area. But in the time since the Sierra Club issued a nuanced statement in 2020 acknowledging some racist language in his early writings, some have come to believe that Muir’s legacy should be diminished, despite his contributions to the preservation of wilderness and later writings praising native tribes.

Despite vows to become more transparent, the California Public Utilities Commission has systematically violated the public’s right to know about its handling of deadly disasters and corporate scandals, according to court records and First Amendment attorneys.

Applying century-old laws meant to fight corruption, the commission has effectively limited court enforcement of the state’s public records act. But a state appeals court on May 3 is hearing a lawsuit challenging that practice and could bring more transparency to the commission.

Just one day before statewide rent relief protections were set to expire, Lt. Gov. Eleni Kounalakis signed into law a proposal to extend pandemic-related eviction protections through June 30 for tenants who applied for help paying the debts accumulated up to today. Kounalakis became the first woman in Californian history to sign a bill into law after the state Senate passed the bill this morning. She is filling in for Gov. Gavin Newsom while he is on vacation.

If state lawmakers don’t act fast, tenants across California will become vulnerable to eviction next month for rent debts they accumulated during the pandemic.

Amid increasing calls for Gov. Gavin Newsom and the Legislature to avert an eviction wave, the San Francisco Public Press held a live panel discussion Wednesday about how the state got to this moment and what comes next. The Public Press spoke with Ora Prochovnick, director of litigation and policy at the Eviction Defense Collaborative, which provides free legal aid to people facing eviction, and Shanti Singh, communications and legislative director at Tenants Together, a statewide coalition of tenant-rights groups.