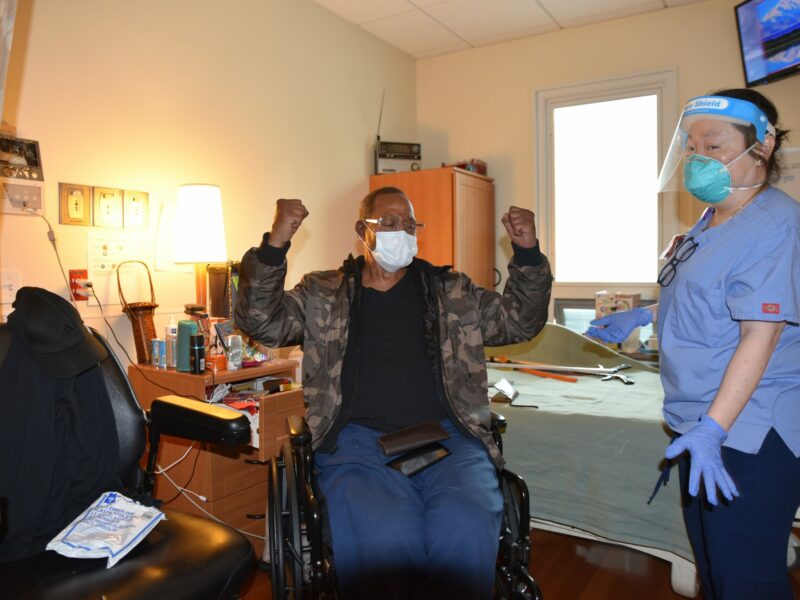 As San Francisco health organizations move to increase the number of available COVID-19 vaccinations, the city is dealing with a holiday surge that came on top of a huge Thanksgiving increase. 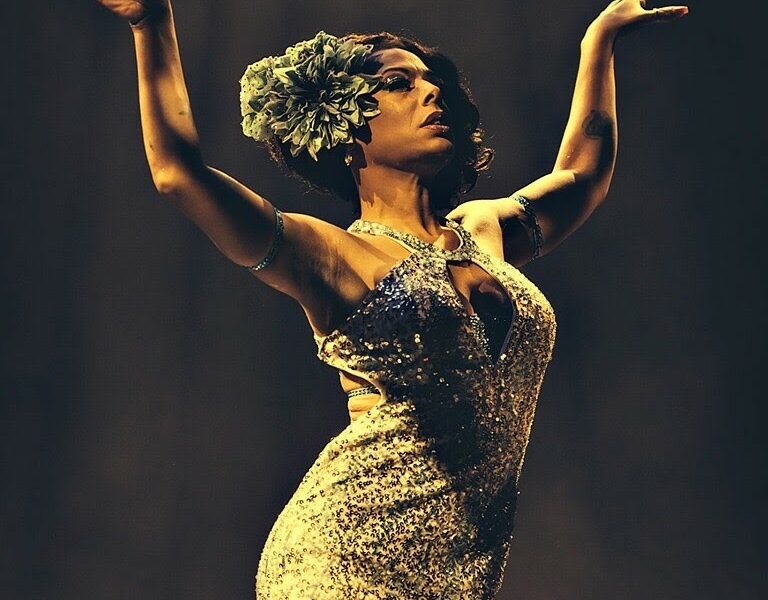 How to Celebrate New Year’s Eve? For Some, by Earning Enough to Eat. 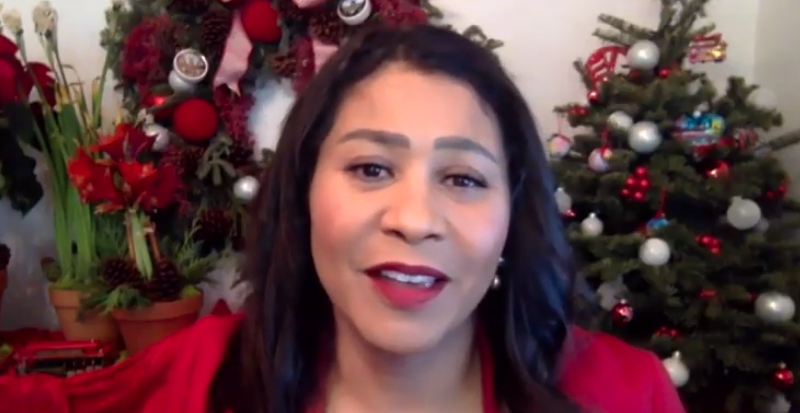 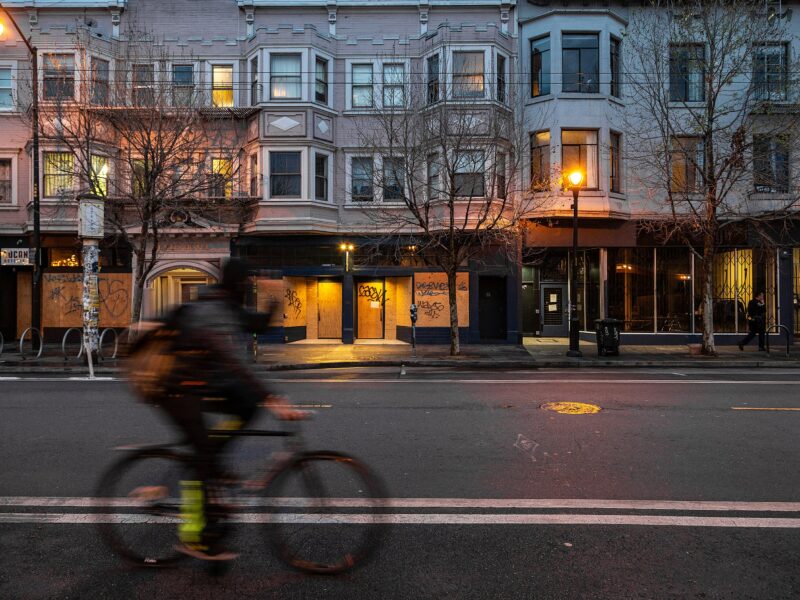 10-Day Quarantine Required for Anyone Coming to S.F. From Outside Bay Area 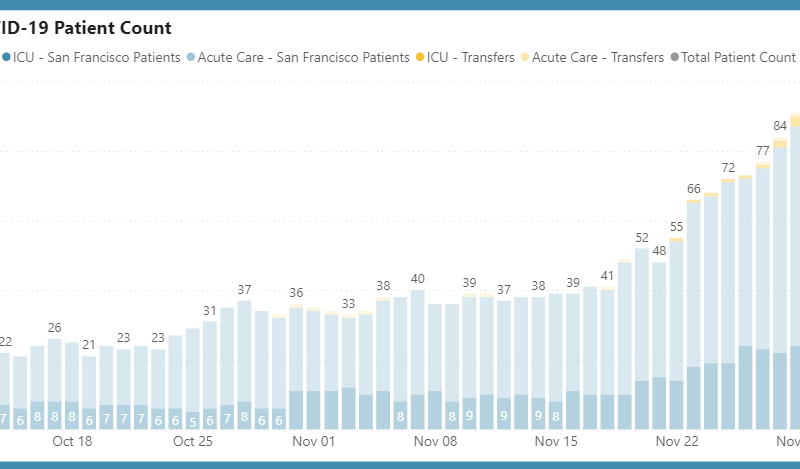 With Corruption on the Ballot, San Francisco Could Learn Oversight From Other Scandal-Plagued Cities

When it comes to good government, dysfunction and disgrace can occasionally inspire some of the brightest ideas for reform. And getting the whole community involved in the cleanup — through the ballot box — can be one way to make those changes happen faster. Though the parallels are not exact, the tiny scandal-ridden city of Bell, near Los Angeles, could hold keys to fixing a culture of corruption that has insinuated itself deep in the heart of San Francisco’s massive and opaque bureaucracy.

While We Wait: COVID-19 Research Beyond Vaccines

Scientists in San Francisco have made significant discoveries in recent months about the impacts of COVID-19 as well as prevention and treatment of the disease. For one thing, they’ve discovered how SARS-CoV-2 — scientific shorthand for the coronavirus that’s causing the pandemic — slashes through muscle fibers in the heart. In another advance, researchers at the University of California, San Francisco have developed a nasal spray with the potential to prevent infected people from developing full-blown cases of the disease. One major driver of the advances has been an unprecedented level of collaboration.

Closure of S.F. Shelter-in-Place Hotel Program Could Push Homeless Back to Streets

San Francisco’s decision to move more than 2,000 homeless people out of hotel rooms could drive many back onto the streets, leaving them as vulnerable to COVID-19 as they were when the temporary housing program was launched in the spring.

Surge in S.F. Homelessness Funding Could Be a Game Changer

San Francisco will soon spend previously unthinkable sums on the fight against homelessness. The massive influx of cash — nearly $600 million over the next year collected thanks to a voter initiative, combined with hundreds of millions of dollars in expenditures by the homelessness department — could be a game changer.

An unsanctioned sweep of a homeless encampment in central San Francisco has cost the event company Non Plus Ultra a big customer. The company rousted eight people in the middle of the night on Sept. 10, and – while city officials have largely remained silent – the action didn’t sit well with TechCrunch, which is renting Non Plus Ultra’s SVN West event space at Market Street and South Van Ness Avenue.

Non Plus Ultra, a company providing event space for TechCrunch’s Disrupt, an influential trade show for technology startups that began yesterday and typically draws thousands of attendees, conducted an independent sweep of a homeless tent encampment outside one of its San Francisco locations early this month.

Mayor London Breed has ordered a halt to plans to further reopen the city on Monday, June 29, amid a spike in coronavirus cases.

Behind the Tent Flap: Voices From the Streets of the Tenderloin

City workers have moved more than 140 homeless Tenderloin residents into hotel rooms and city-sanctioned tent encampments over the last eight days in response to a legal settlement between San Francisco and the University of California Hastings College of the Law. The agreement requires the city to remove the majority of homeless tents from the neighborhood by late July, with the goal of eventually reducing the tents, which numbered 415 on June 5, according to a city count, to zero. That tent count doesn’t include the more than 20 tents at a city-sanctioned encampment at 180 Jones Street. The plan specifies no timeline for reaching a tent count of zero. As of Thursday afternoon, the homeless outreach team, fire department, public works and police had placed between 149 and 174 people in hotels, said Jeff Kositsky, manager of the Healthy Streets Operations Center, the multi-agency homelessness task force spearheading the operation.

Twenty-nine recreational vehicles leased by San Francisco to house homeless residents during the pandemic were never used for their intended purpose, an endeavor that may have cost the city as much as half a million dollars, a city official confirmed.