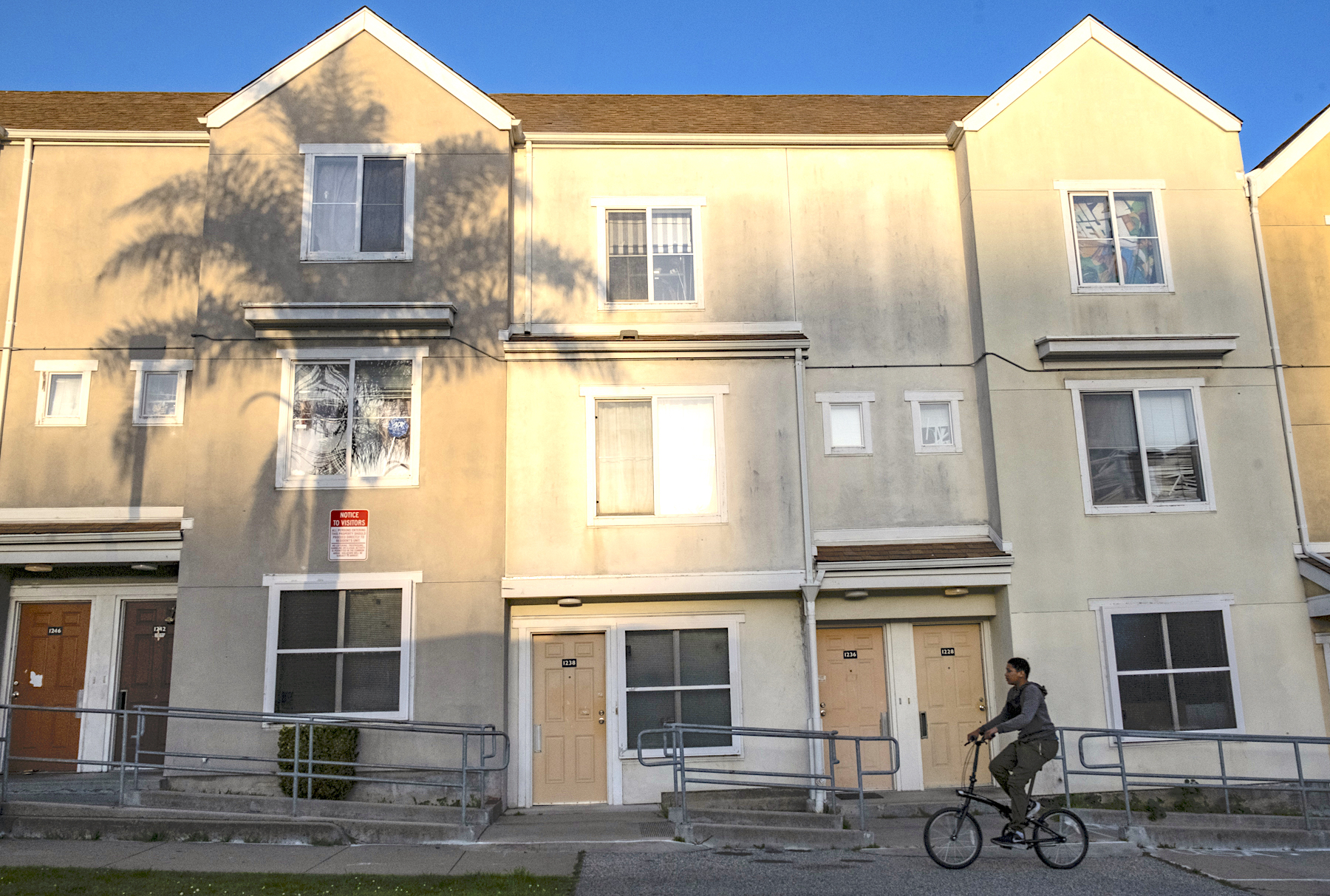 How did the Plaza East public housing development, built just two decades ago, fall into disrepair in such a short time? Nobody involved in the project has been able to explain how things got so bad at Plaza East, but there’s plenty of blame to go around.

Rent collections by San Francisco’s public housing agency fell precipitously in late 2019 and have continued to decline to less than half of what is owed, according to a San Francisco Public Press analysis — but the agency can’t explain why.