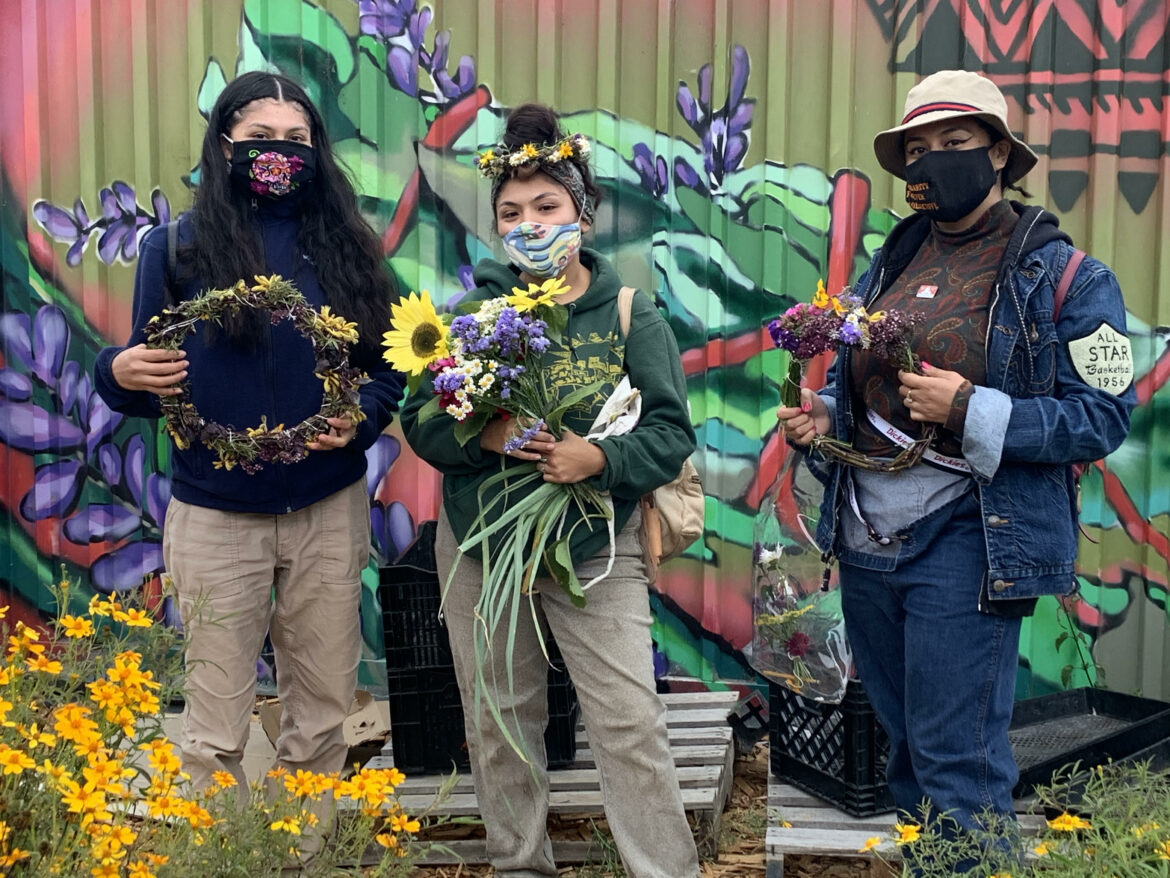 At Crocker Amazon Park in the Excelsior, six acres of formerly underutilized land owned by the San Francisco Public Utilities Commission has been turned into an urban farm through the efforts of People Organizing to Demand Environmental and Economic Rights, known as PODER. The urban community agriculture project, dubbed Hummingbird Farm, provides organic food as well as medicinal plants, and serves as a community and education hub in particular for young people. Tere Almaguer, an environmental justice organizer with PODER, talked with “Civic” about how the group has adapted to years of inconsistent rainfall. Almaguer said California’s exceptional drought conditions have already had visible effects on the farm, like flowering plants that grew shorter and bloomed later this year than previously. Hummingbird Farm will also be experimenting with an alternative water source: Drawing water from the air.