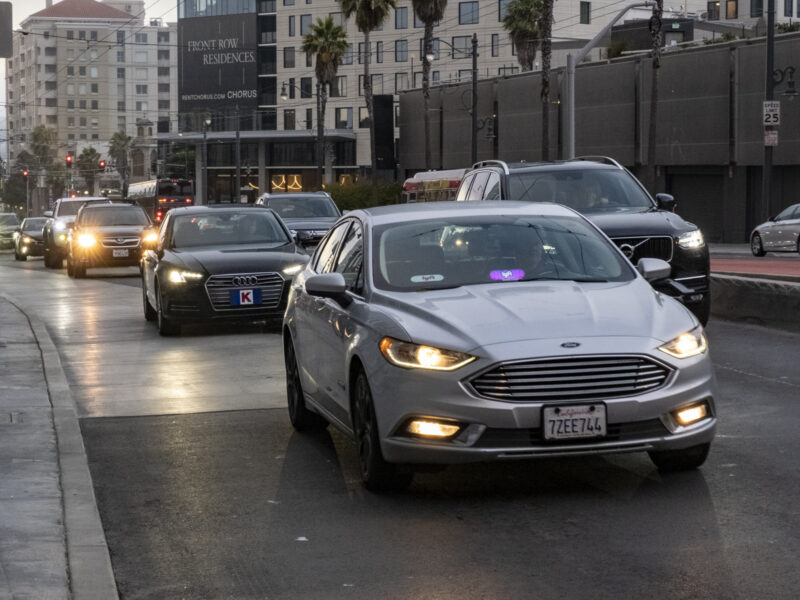 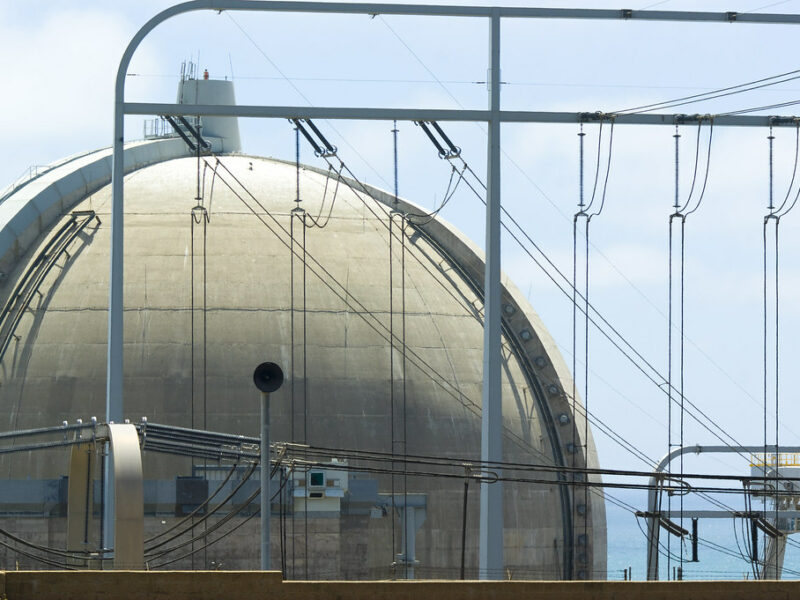 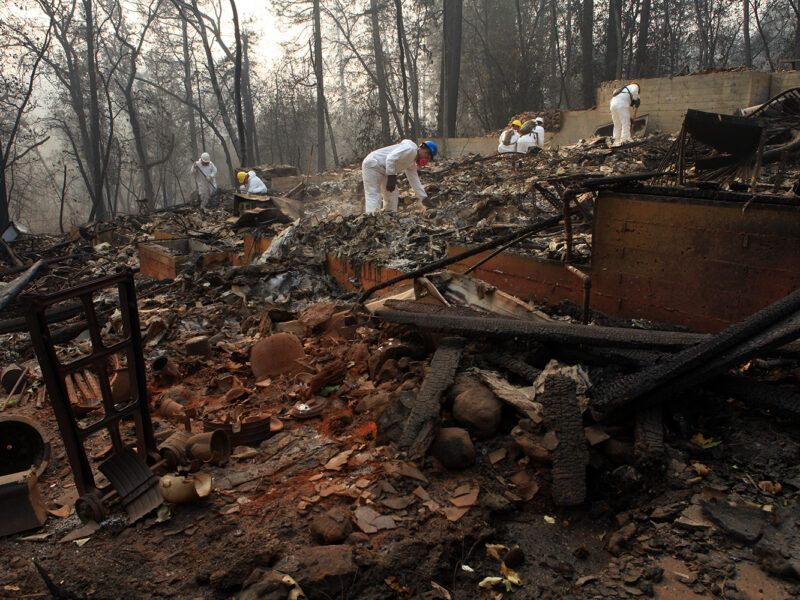 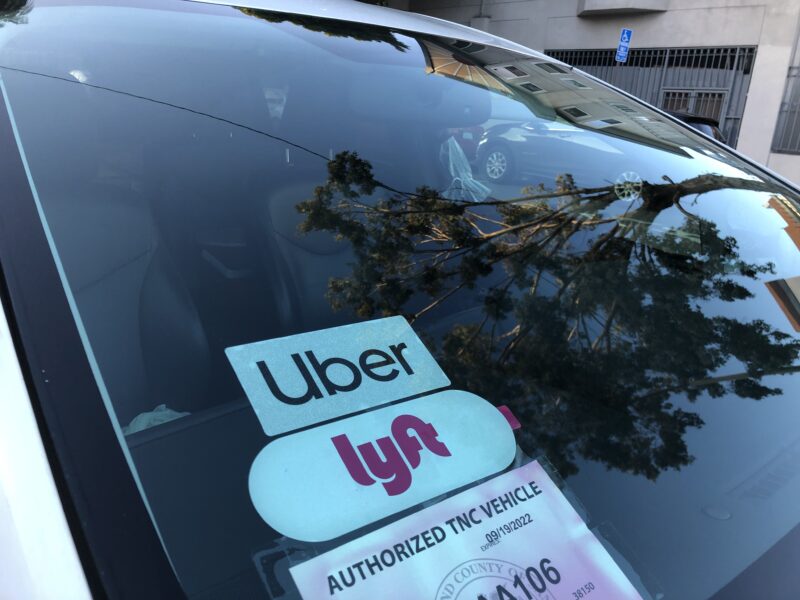 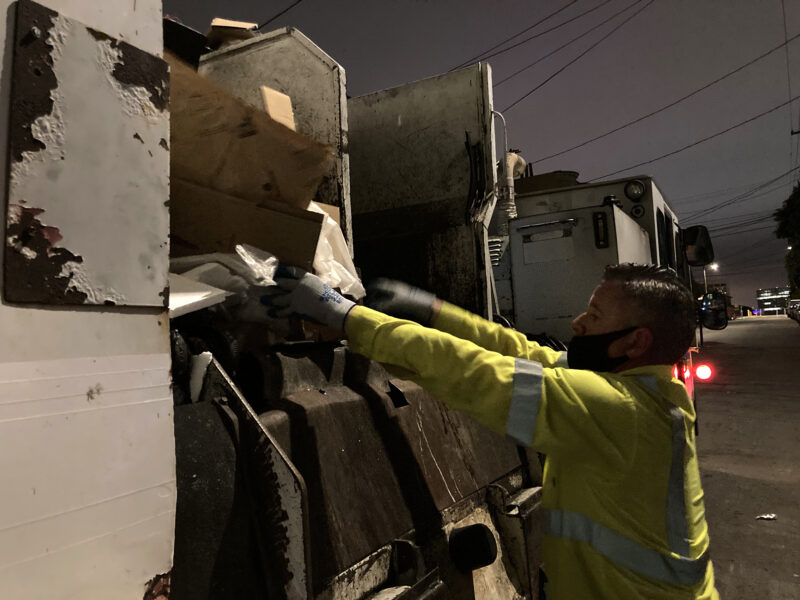 After You Unbox, Bin Your Recyclables the Right Way

The Bay Area can house millions more people without increasing its water use, according to a new report from the urbanist and water-use think tanks SPUR and the Pacific Institute. This could be done by continuing to improve water conservation efforts while concentrating on developing infill housing to prevent urban sprawl.

Two key elected officials have criticized the California Public Utilities Commission’s inconsistent collection of information on passenger complaints about assaults and threats on Uber and Lyft rides and called for reforms. A leading researcher on sexual assault added that the commission’s methodology was out of line with accepted practice and that it suggested a “lack of concern” about monitoring the incidents.

The agency responsible for regulating the ride-hailing industry in California has failed to collect consistent data on complaints of assaults, threats and harassment on Uber and Lyft rides, a San Francisco Public Press investigation found.

Sasan Saadat, a research and policy analyst with Earthjustice, gave “Civic” an overview of the hazards associated with gas use in homes and explains some of the shortcomings of fossil gas alternatives.

Tere Almaguer, an environmental justice organizer with PODER, talked with “Civic” about how the group has adapted to years of inconsistent rainfall. Almaguer said California’s exceptional drought conditions have already had visible effects on the farm, like flowering plants that grew shorter and bloomed later this year than previously. Hummingbird Farm will also be experimenting with an alternative water source: Drawing water from the air.

SF Water Use Efficient, but State Restrictions Would be Challenging, Official Says

San Francisco’s residential water use is among the lowest among large cities in California, said Steven Ritchie, assistant general manager for water for the San Francisco Public Utilities Commission. Ritchie joined “Civic” to explain how the city sources and uses its water, and why it is fighting state restrictions on the use of Tuolumne River water.

It’s unclear how many of the 4,000 retrofits completed in the city have potentially problematic encased gas lines, which makes it difficult to measure exactly how catastrophic the aftermath of an earthquake could be. “If even just a small percentage of the retrofits have a problem like this in an earthquake situation, that could be a significant number of fire risks throughout the city,” Eskenazi said. “Even a small portion of these having this risk could lead to a terrible situation following an earthquake, because all the emergency services are going to have enough to do after an earthquake.”

In a second special report, he surfaced complaints that engineers have been making for years about shoddy construction work on such retrofits, which they allege were brushed off by the building inspection department.

After she pointed to millions of dollars in uncollected fees for public services and alleged serious mismanagement problems, the executive director of California’s utility regulator, the California Public Utilities Commission, was fired. Commissioners said Alice Stebbins had misled the public about missing funds and accused her of favoritism in hiring. But an investigation by the Bay City News Foundation and ProPublica looked into the dismissal, and found the director had been right about the missing money.