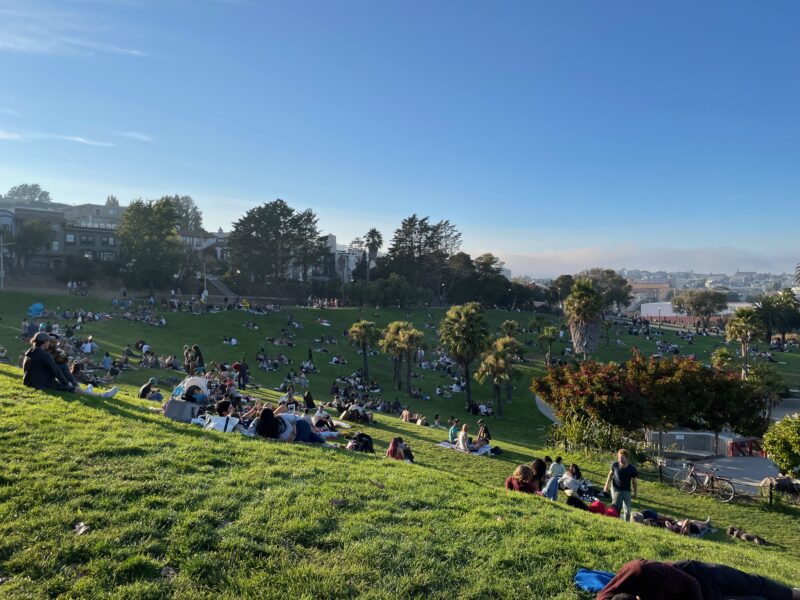 The San Francisco Public Press is asking residents to identify issues that concern them. We will use responses to inform our voter guide and ongoing reporting. 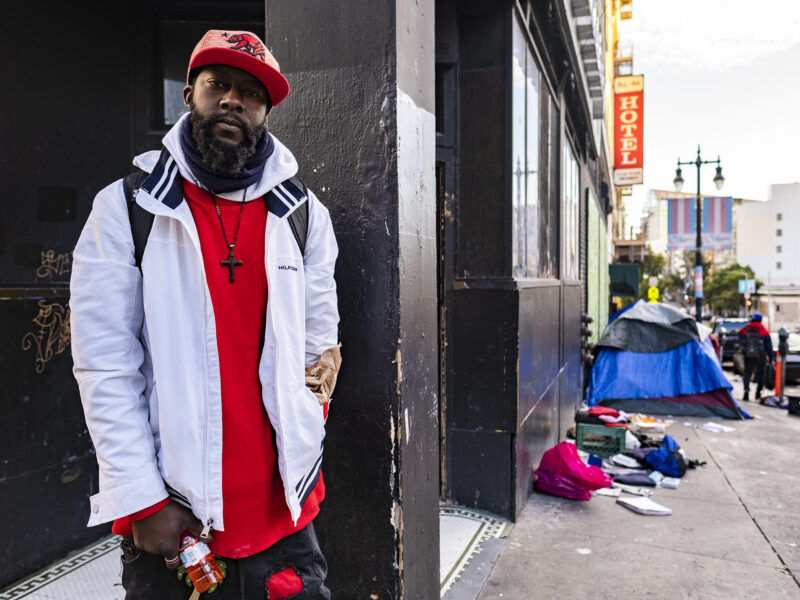 SF Fires Linked to Homeless Surged as Pandemic Set In 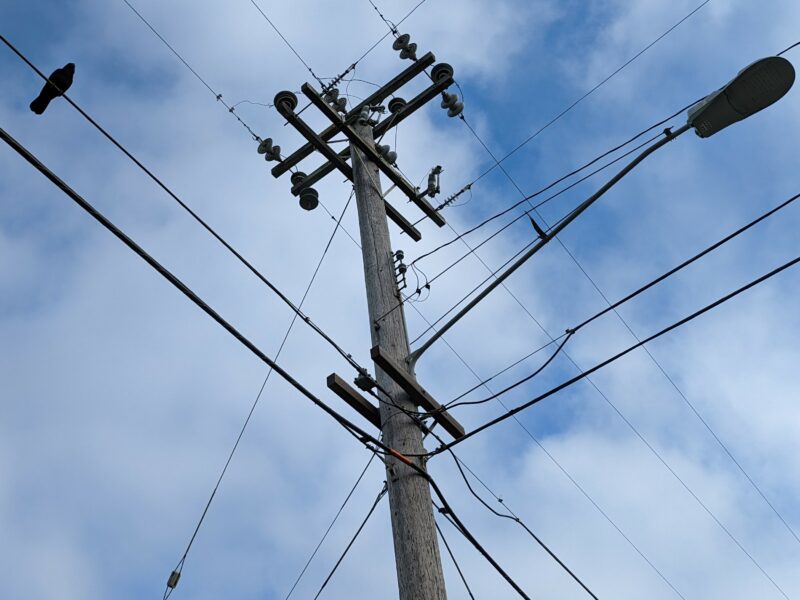 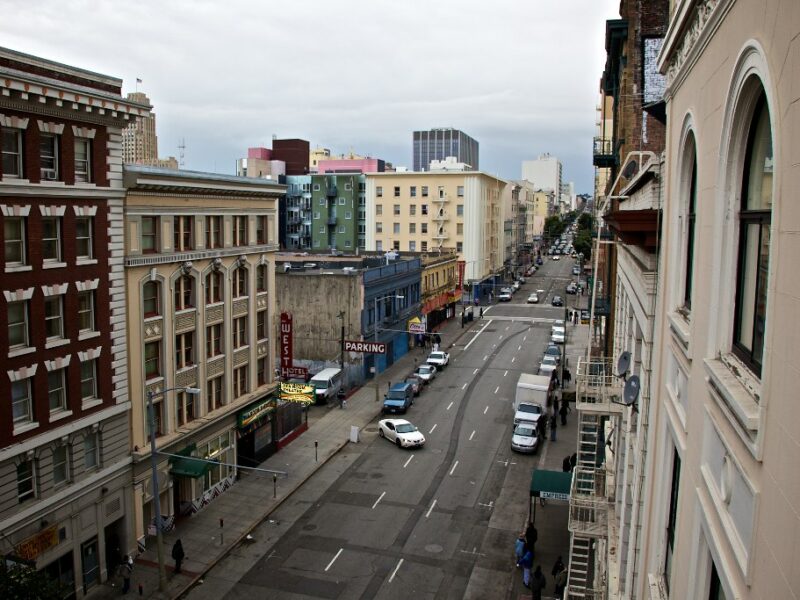 Environmental activists are about to launch an air-monitoring project to track pollution linked to high rates of asthma and other health conditions in San Francisco’s Bayview-Hunters Point neighborhood. The results could play an important role in demonstrating the environmental harm residents suffer.

San Francisco has not prioritized neighborhoods with little recently built affordable housing when deciding which projects to fund, a public audit released this week found.

About 90% of affordable housing added in the last decade has gone to just four eastern and central neighborhoods.

The site in an old McDonald’s parking lot at the edge of Golden Gate Park opened in May 2020 with 40 spots, becoming the city’s second sanctioned tent camp.

On June 16 it shuts down. The question now is where to move site residents, many of whom have called the Haight neighborhood home for decades and don’t want to leave.

Redistricting, the process by which electoral districts are drawn, will happen locally as well as at the state and federal levels. San Francisco will use census and resident input to redraw its supervisorial districts, a process that begins this year and will likely carry on into 2022. Alison Goh, president of the League of Women Voters of San Francisco, explained to “Civic” how the process will work and outlined the transparency and outreach the League wants to see from the city.

The end of 2020 saw several local publications change hands, with real estate and hospitality magnate Clint Reilly acquiring the San Francisco Examiner and SF Weekly and Street Media acquiring the Marina Times. The San Francisco Bay View National Black Newspaper is undergoing its own transition, but rather than simply changing hands it is going to a cooperative ownership model.

On several streets in the Mission, you can spot sticky notes in the windows of some homes. They’re blank, but they’re sending a message: The residents would like to signal their interest in participating in a neighborhood effort to address crime, trash and visible homelessness in the neighborhood. Nuala Bishari reported on the initiative for the San Francisco Public Press. She talked with “Civic” about what she found and how she learned it.

The collaborations have emerged after residents reached out to Mission Station for assistance in managing tents, drug use and trash on their streets.

Is This the Bayview’s Big Park Moment?

The Bayview has the city’s attention – for better or for worse, depending on whom you ask. If voters approve a $487 million open-space bond measure in November, it will help fund a park at 900 Innes Ave., the first waterfront land the city’s Department of Recreation and Parks has ever owned. Yet, despite efforts to include the local community in the planning and the benefits, many are skeptical.