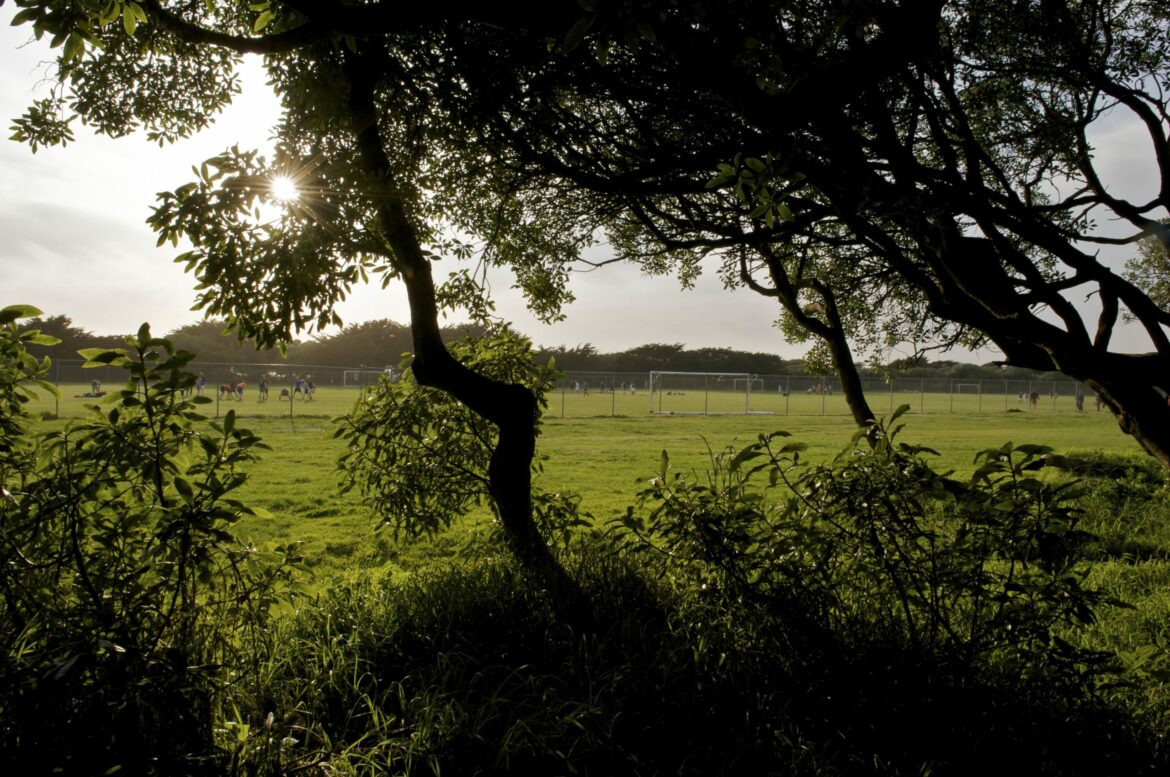 According to a ranking from the nonprofit Trust for Public Land, all San Francisco residents live within a 10-minute walk of a park, but residents of neighborhoods where most people identify as people of color have access to 56% less park space per capita than residents in neighborhoods that are predominantly white. The Trust for Public Land ranks America’s 100 most populous cities every year on how much they invest in parks and how accessible they are. This year, the trust also assessed how equitable park access is along racial and income lines.

The rankings and accompanying report underscore that parks offer opportunities for residents to exercise, cool off and improve their mental health. During the pandemic, parks also served as public infrastructure for food or protective equipment distribution and vaccine and testing sites in many cities. Alejandra Chiesa, Bay Area program director for the Trust for Public Land, and Maya Rodgers, senior project manager at the S.F. Parks Alliance, talked with “Civic” about the health benefits of parks and the significance of inequities in park access.