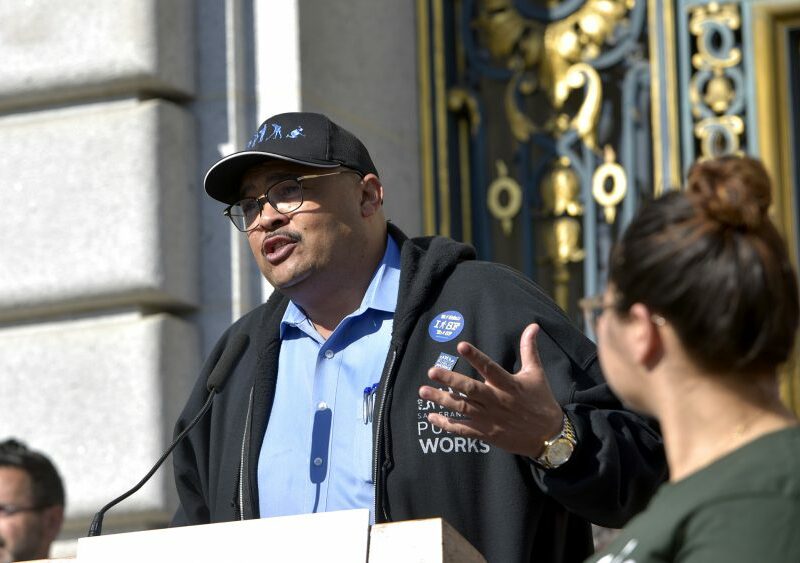 Recent corruption scandals at City Hall highlight the need for good-government reforms, especially after efforts to create a public advocate’s office failed in July 2020. “It was a lost opportunity,” said David Campos, former supervisor and current chief of staff for District Attorney Chesa Boudin. The measure benefitted from precedents set in cities across the country that were similarly wracked by graft and mismanagement, including Detroit, Chicago and New York. 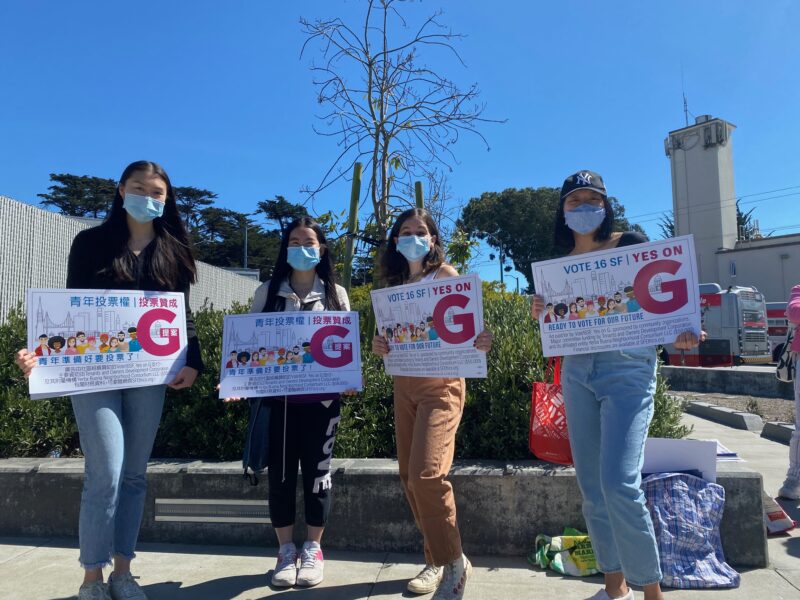 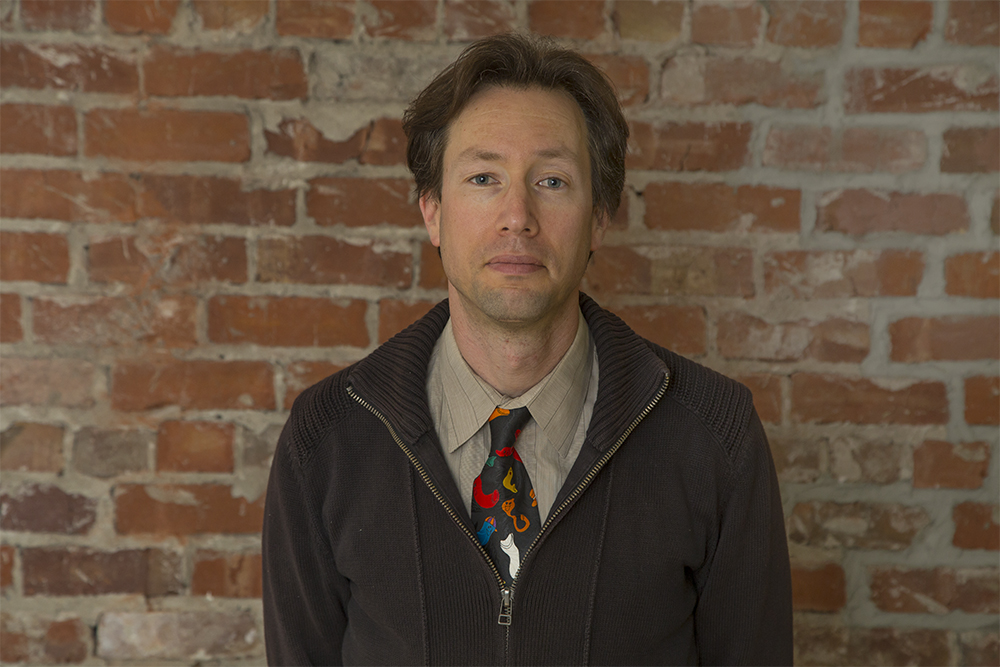 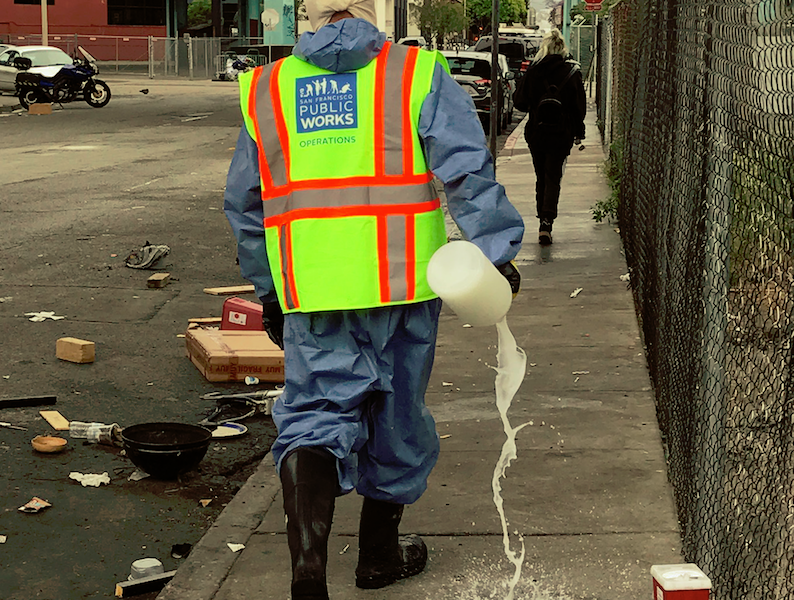 Voters Approved Proposition B. How Will Its Reforms Be Implemented?

With the majority — but not all — of San Francisco’s votes tallied, a series of maps created by local designer Chris Arvin show how differently, or similarly, residents in different neighborhoods voted from one another by location. Arvin joined “Civic” to discuss the maps and what they show, and a new tool he developed that offers an analysis of the correlations between precinct demographics and contest outcomes.

We will update election results here as new information becomes available from the San Francisco Department of Elections. See our San Francisco November 2020 Nonpartisan Voter Guide for background information on these local measures and candidate races.

In the event that Donald Trump refuses to concede after the results of Tuesday’s election become clear, Bay Area organizers are ready to respond with street demonstrations and other civil disobedience. For weeks, groups like Bay Resistance have been hosting trainings and developing plans to mobilize residents, elected officials and business leaders to demand the results of the election be recognized.

Can the Ballot Be Used to Hold Local Government Accountable?

San Francisco has faced many scandals in which public officials abused their power for personal, political or organizational gain. Most recently, the Department of Public Works was rocked by an FBI investigation into alleged kickbacks, slush funds and illicit permitting influence. On the November, 2020 ballot, Proposition B has been proposed as a way to limit the scope of alleged corruption in the sprawling Department of Public Works, but what other measures could voters use in the future to keep elected and appointed officials accountable in San Francisco?

Using the Ballot to Fight Corruption

The Public Press hosted a panel discussion on Oct. 29 exploring how voters can use the ballot box to hold local and state government accountable. Veteran good-government experts provided a break down of the challenges in San Francisco and California, and answered questions from the audience. Our panelists were Carmen Balber, executive director, Consumer Watchdog, and Larry Bush, member, San Francisco Ethics Commission. The discussion was moderated by Bay Area radio journalist Max Pringle.

With Corruption on the Ballot, San Francisco Could Learn Oversight From Other Scandal-Plagued Cities

When it comes to good government, dysfunction and disgrace can occasionally inspire some of the brightest ideas for reform. And getting the whole community involved in the cleanup — through the ballot box — can be one way to make those changes happen faster. Though the parallels are not exact, the tiny scandal-ridden city of Bell, near Los Angeles, could hold keys to fixing a culture of corruption that has insinuated itself deep in the heart of San Francisco’s massive and opaque bureaucracy.

Proposition 14 asks California voters to approve a $5.5 billion bond to allow the institute to continue to provide grants for stem cell research, with the goal of creating new treatments for some of medicine’s most intractable problems. Jeff Sheehy has been a lonely voice on the board of the California Institute for Regenerative Medicine, where he stands in opposition to the state ballot measure that would fund the organization for years to come.

The coronavirus pandemic has transformed elections, and for people who live in residential care facilities like nursing homes, that may be creating barriers to participation. Last week, organizers with Senior and Disability Action called together advocates and experts to lay out what rights these residents have and how to ensure they are able to exercise them.

Among more than a dozen ballot propositions that voters are deciding on in November, several are tax measures, including ones on businesses, property, and purchases. Many have components meant to reduce inequality or fund much-needed services. “Civic” talked with Donnie Charleston for an outside expert’s perspective on the tools local governments have to address income and racial inequities, and on some of the tax measures up for voter approval in San Francisco.

‘She Represents’ Offers Critical Feminist Look at Women in Politics

“She Represents” offers politically aware teens a reframing of the election season. But author Caitlin Donohue said the book is decidedly not for fangirls and takes an often critical look at the lives and actions of women with political power.