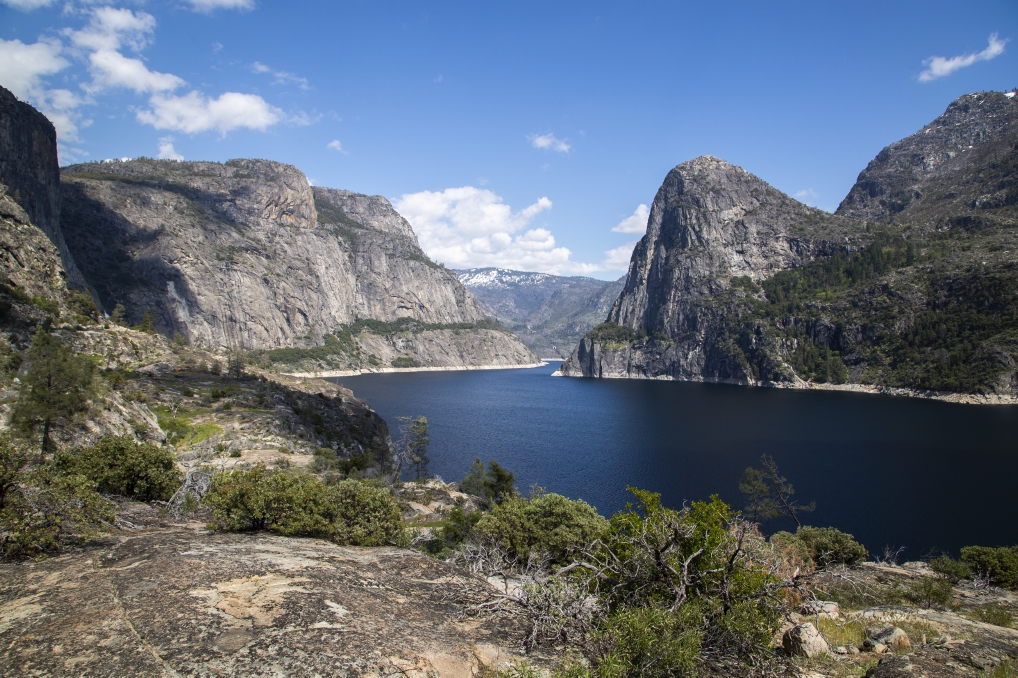 California is back in a drought, and in many parts of the state the drought is extreme. According to the San Francisco Chronicle, urban water use today is about 16% less than it was at the beginning of the state’s last drought because of continuing conservation. San Francisco’s residential water use is among the lowest among large cities in California, said Steven Ritchie, assistant general manager for water for the San Francisco Public Utilities Commission. Ritchie joined “Civic” to explain how the city sources and uses its water, and why it is fighting state restrictions on the use of Tuolumne River water.