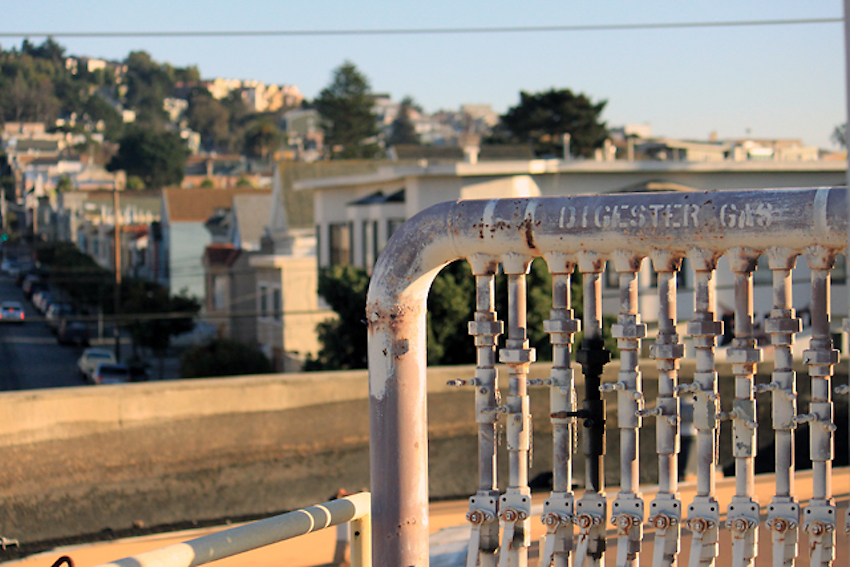 The Southeast Plant, which treats wastewater from the east side of San Francisco, in 2010.

“I think we’re kind of at a point right now where people are realizing that we need to change our system of water management, but we haven’t quite figured out what direction to go yet,” Feinstein said.

San Francisco is already reusing some water to irrigate parks and golf courses, but bringing used water up to drinking standards would require a more robust recycling system — and state permission. California doesn’t allow direct potable reuse, in which wastewater is treated and goes back to drinking water pipes. Creating separate systems would be difficult and expensive, requiring extensive construction on existing infrastructure.

San Francisco already requires very large new buildings to include some water reuse systems. In May, Supervisor Rafael Mandelman introduced legislation that would expand that requirement to smaller buildings, dropping the threshold from 250,000 square feet to 100,000 square feet and larger. It would also direct the city’s Public Utilities Commission to develop a plan to expand San Francisco’s recycled water supply.

“People don’t realize this, but California uses about 20% of its energy just to move, treat and heat water,” she said. “Reducing how much water we need to move around and treat and heat every day reduces greenhouse gas emissions. So we can slow down climate change by better managing water.”