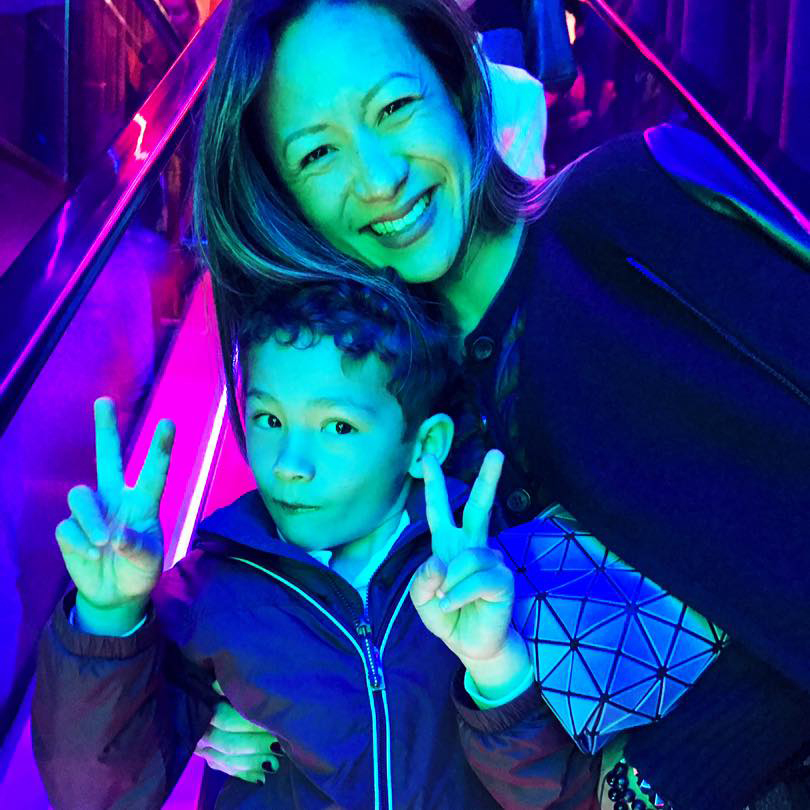 This article is adapted from an episode of our podcast “Civic.” It is the second in a series about the way family courts adjudicate cases that involve a form of domestic abuse known as coercive control, and the advocates and lawmakers who are trying to help victims and their children.

Lawmakers, experts and advocates across California are pushing for legislation that would make judges take regular training in recognizing domestic violence and child abuse. The crusade is an attempt to lessen the chances that a judge will place a child in the custody of a dangerous parent.

Family court judges routinely decide that domestic abuse claims are not credible and grant custody to the allegedly abusive parent. But making the wrong call can end with children losing their lives.

Pallavi Dhawan, director of domestic violence policy for the Los Angeles City Attorney’s Office, said that mothers can end up being punished for claiming in family court that the father is abusing the child.

Fathers who initiate claims of abuse against mothers do not get the same treatment, according to a 2019 study on child custody by Joan Meier, director of the National Family Law Violence Center at George Washington University. The study showed that courts lack impartiality and neutrality when domestic abuse is alleged.  It concluded that there is an “apparent systemic gender bias against women” in U.S. family courts.

The consequences for dismissing claims of abuse can be dire. The Center for Judicial Excellence, an organization advocating for judicial accountability and child safety in family courts, said that 864 children have been murdered by separating or divorcing parents in the United States since 2008. For more than a decade, the center has tracked these deaths through news coverage in which divorce, separation, custody, visitation or child support was mentioned.

San Francisco resident Lesley Hu is the mother of one of nine children in California who died in 2021 at the hands of an abusive parent during a divorce.

Hu was married to Stephen O’Loughlin for five years before separating in 2015. They agreed to share custody of their then-3-year-old son Pierce. But when O’Loughlin insisted without evidence that Pierce was vaccine intolerant — even though the boy’s pediatrician said that he was a normal, healthy child — Hu appealed for medical custody in San Francisco family court.

In 2021, the judge in the case initially gave Hu sole custody. But he reversed himself and ordered a shared custody arrangement while giving O’Loughlin time to find evidence that Pierce was vaccine intolerance. That was Jan. 12, 2021. Pierce stayed with his father that night. The following day, O’Loughlin murdered their son and killed himself.

“Steve shot Pierce while he was sleeping and then he hung himself. That didn’t succeed, so he had to shoot himself like an utter coward,” Hu said.

Research by Lisa Fontes, author of “Invisible Chains: Overcoming Coercive Control in Your Intimate Relationship,” showed that in 20% to 30% of cases of domestic homicide, there are no prior physical acts of violence. During a webinar for the organization Domestic Shelters, Fontes said family courts can enable domestic abusers to further victimize their former partner and children during divorce or separation.

“The court system, the legal system, is supposed to be here to make us all safer, it’s supposed to be here to assure our rights,” Fontes said. “And so, it’s particularly tormenting for both the target of coercive control and children to find that the courts are not protecting them, that they are serving as an arm of further abuse by the domestic abuser. So, we really need to educate judges, attorneys and the general public about legal abuse.”

California state Sen. Susan Rubio introduced a bill in June 2022 known as Piqui’s law that would mandate training for judges on child abuse and domestic violence. She rescinded the bill last month after encountering strong pushback from the Judicial Council of California.

In a letter to the Senate Judiciary Committee opposing Piqui’s bill, the Judicial Council of California wrote that the bill “represents an impermissible interference in the operations of the judicial branch,” and that it creates “serious concerns about impartiality and neutrality.”

Supporters of the measure aren’t backing down. Among them is Kathleen Russell, founding executive director of the Center for Judicial Excellence.

“We’re regrouping and going to be reintroducing Piqui’s law next year,” Russell said.