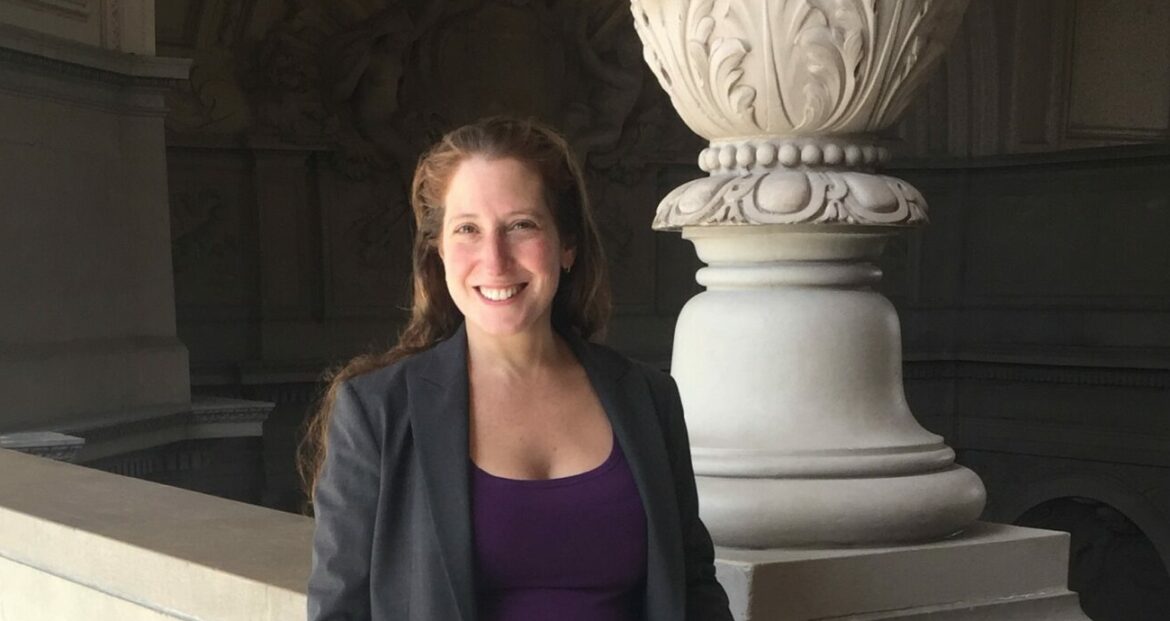 After more than a year of online learning, certain groups of students and staff at some San Francisco schools began meeting in person in mid-April. For tens of thousands of students, distance learning continues. The school board and district intend to give every student the option of coming back full time in the fall. But the lawsuit that City Attorney Dennis Herrera filed against the district and board in February to compel them to reopen schools promptly is ongoing even as more students return to campuses. Sara Eisenberg, a deputy city attorney and chief of strategic advocacy in the city attorney’s office, said on “Civic” that the city attorney’s office is continuing the case to ensure that the district actually follows through on its promise.

“I think it falls short in that it’s just words. And we’ve heard words from the school district before, and not seeing the action to follow up on that to actually get all of these children back in school,” Eisenberg said. “And it’s not a plan, right? It’s an aspiration. And it’s a great aspiration, and it’s a great goal, and we fully support that the school district and the school board are trying to move in that direction. But just saying you’re going to do it is not enough. There needs to be a concrete plan. And then there needs to be actual children in actual classrooms.”

To hear from the school district about its reopening plans, as well as from students, parents and teachers, see our full series on this topic.

In March, Superior Court Judge Ethan Schulman denied the city attorney’s request for an emergency court order requiring the district to bring all students back to classrooms by the end of April, citing the ongoing return of some students to classrooms. Eisenberg said that setback means schools will reopen more slowly.

“The denial of the motion means that we’re on a slower track. And we just keep moving forward with our lawsuit to try and make sure that all kids are back in school all grades in the fall,” she said.

The nature of the suit is often misunderstood, Eisenberg said. The school district is a separate legal entity from the city and county of San Francisco, which the city attorney represents in court.

As the case moves forward, the discovery process could compel the district to make its reopening plans explicit in detail, which Eisenberg said it has thus far not done.

“We can try to get more details and see whether there really is a plan that is really going to get kids back into school quickly. And if there’s not, then we can take that back to the court and move forward,” she said. “We’re not about taking the school district’s word for things at this point. We want to see concrete plans, we want to see concrete action, and if that doesn’t materialize, we have the lawsuit to help us move that forward and require it.”