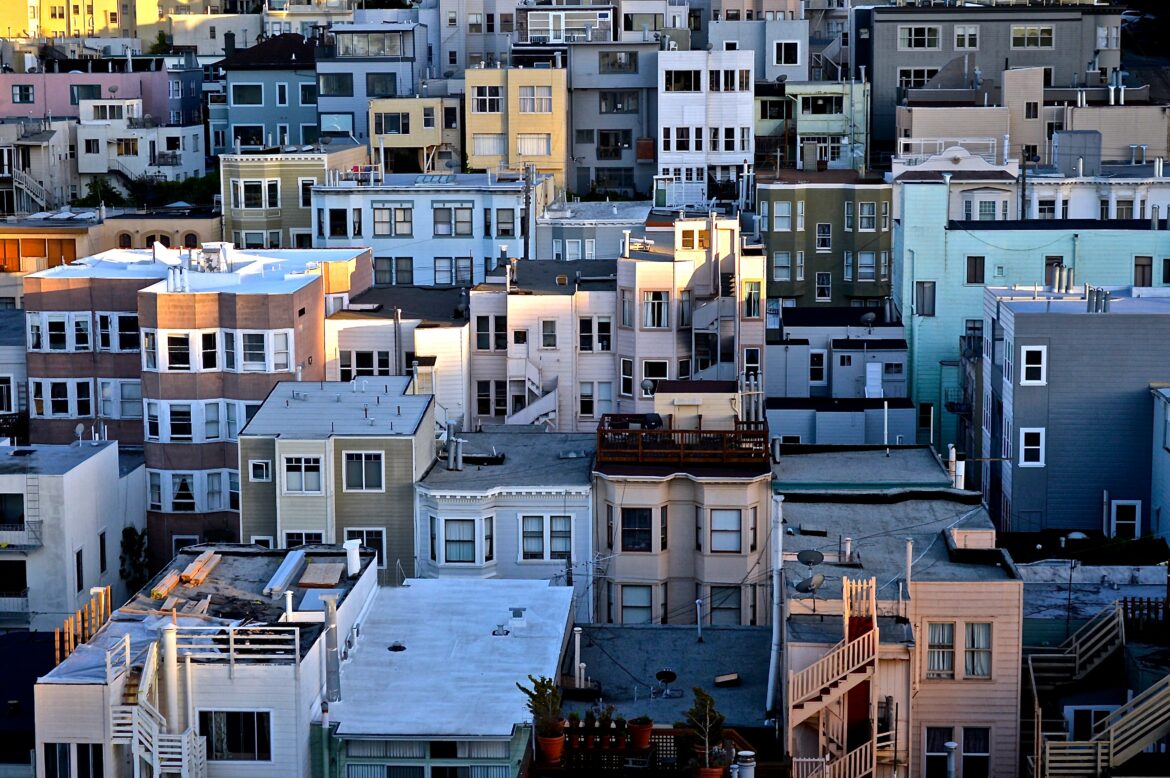 As San Francisco has gradually lost rent-controlled housing over the last decade, the Mayor’s Office of Housing and Community Development has concentrated the creation of other low- and middle-income housing in the city’s eastern and central areas. Neighborhoods like North Beach have received comparatively little.

San Francisco has not prioritized neighborhoods with little recent affordable housing construction when deciding which projects to fund, a public audit released this week found.

In the last 10 years, the city has built, acquired or approved for construction about 13,000 housing units for low- and moderate-income tenants in supervisor districts 5, 6, 9 and 10, which include the Hayes Valley, Tenderloin, Mission, Bayview and South of Market neighborhoods. That represents 90% of the affordable housing added citywide. Projects were clustered in eastern areas due in part to zoning regulations that made it easier to build there.

“What gets lost is economic diversity throughout the city,” Severin Campbell, director of the city’s Budget and Legislative Analyst’s Office, which published the audit on Monday, said in an interview.

To give all residents access to homes they can afford, the Mayor’s Office of Housing and Community Development, which manages affordable housing construction, should be more systematic about how it decides where to locate affordable housing, the budget office said. San Francisco is so expensive that one-third of households have unaffordable housing, meaning they spend more than 30% of their incomes on rent, and 1 in 6 renters spend at least half their income on rent, according to 2019 data.

The Budget and Legislative Analyst’s Office performs audits and analyses at the direction of members of the Board of Supervisors. Supervisor Gordon Mar commissioned this report in 2019 when he was chair of the Government Audit and Oversight Committee. The committee will review the report at an upcoming meeting, said Supervisor Dean Preston, the current chair.

The housing office disagreed with the report’s recommendation that it develop a “geographic equity” policy to distribute affordable housing to more neighborhoods. A shift in strategy would result in fewer affordable homes amid a housing crisis that is driven in part by a supply shortage, it said.

“We need to build housing on sites that allow for greater height and density,” agency director Eric Shaw said in a letter to the budget office. “While geographic balance should be a factor, it cannot be the sole determinant of site acquisitions for affordable housing development.”

In the eastern districts, the influx of affordable housing offset the loss of rent-controlled housing — a different type of lifeline for people of modest means, because tenants are protected from severe annual rent increases. In most of the remaining districts, affordable housing creation was outpaced by the loss of rent-controlled housing due to owner move-ins, demolitions, condominium conversions and evictions that occurred as units were removed from the rental market.

The budget office recommended the city determine how much affordable housing each district needs, and then systematically take that into consideration when deciding which projects to fund. Projects built throughout the city would need to contend with widespread zoning restrictions against larger residential buildings. For example, 73% of the Outer Sunset neighborhood is authorized for only single-family homes.

Affordable housing “is a limited resource, and does need to be looked at in other parts of the city,” Campbell said. “Quite frankly, these are public resources, and so residents across the city should have access to those resources.”

San Francisco has taken this kind of systematic approach recently, when deciding how to spend some of the revenue from housing bonds approved by voters in 2015 and 2019. The audit pointed to Portland, Oregon, as an example of a city that has employed this strategy at a broader scale. There, the staff have prioritized affordable housing projects in areas where they would increase economic and racial diversity and serve as a buffer against gentrification.

Without this standardized approach to evaluating projects, the mayor’s office “risks contributing to existing inequities in affordable housing development,” the report said. “A formal policy promoting equitable distribution of housing is important to ensure that the City invests in neighborhoods lacking affordable housing.”