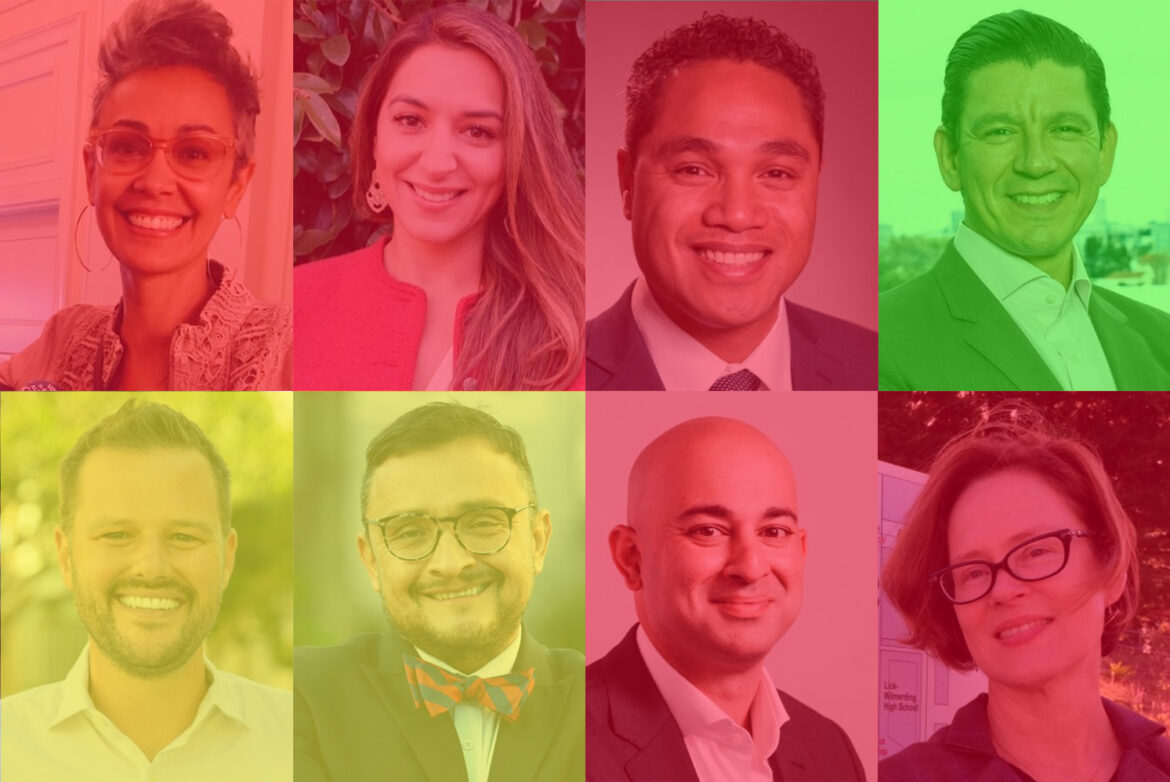 Preliminary results for the Feb. 15 special election show that more than 70% of voters cast ballots to oust school board President Gabriela López and members Alison Collins and Faauuga Moliga.

The heated recall was initiated over accusations of misplaced priorities — that the board had focused on renaming dozens of schools during the COVID-19 pandemic, showed fiscal incompetence leading to a $125 million deficit, and made a controversial decision to drop merit-based enrollment for the elite Lowell High School to better represent the city’s Black and Latino population.

Less decisive was the special election’s other race. State Assembly District 17 was vacated after a political reshuffling at City Hall that resulted from an alleged bribery scheme that embroiled several city officials. (Harlan Kelley, who faces federal fraud charges to which he has pleaded not guilty, left his post as executive of the San Francisco Public Utilities Commission. Dennis Herrera stepped down as city attorney to lead the commission. David Chiu then left his Assembly seat to replace Herrera.)

None of the four candidates to replace Chiu secured 50% of the vote. That means a runoff will be held in April between the top two candidates — Supervisor Matt Haney, who received 37.4% of the vote, and former Supervisor David Campos, who secured 35.5%. Entrepreneur and philanthropist Bilal Mahmood was in third place, with 21.2%.

The reshuffling also led Mayor London Breed to appoint a new assessor-recorder, Joaquín Torres, who ran for the seat on Tuesday. He took 91% of the votes with only write-in candidates in opposition.

The school board seats will be officially vacated 10 days after the election is certified and approved by the Board of Supervisors. That may happen during the March 1 Board of Supervisors meeting. This leaves at least three to four weeks before the seats are vacated, according to the mayor’s office.

Breed, who backed the recall, will appoint replacements for the school board seats.

“Moving forward, the School Board must focus on the essentials of delivering a well-run school system above all else,” Breed said in a statement. “My focus in the coming weeks is to identify individuals for these seats that can tackle the many immediate decisions the District faces right now, as well as structural issues the District has faced for years.”

The replacements will complete the term, which ends in January 2023. Voters will decide on the next cohort of school board members in the November 2022 election.

For full results, visit the Department of Elections website.

Update 2/17/22: This version of the story clarifies the City Hall corruption scandal by adding details about the leadership changes.