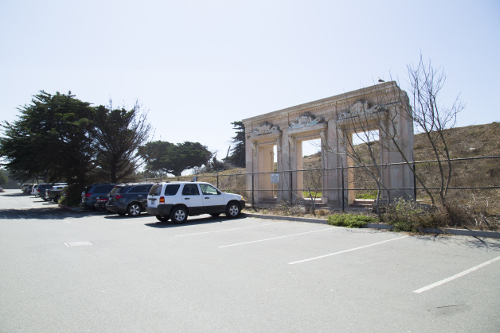 Politicians constantly say that San Francisco needs more housing to absorb sky-high demand. But developers complain about the many obstacles that can stop a project in its tracks, and the cost of land is often at the top of the list. Compared with their market-rate counterparts, affordable housing projects (see “Definitions” section, below) are less profitable, because their future tenants will pay artificially lower rents. In turn, investors are less interested in helping developers get those projects off the ground. Lacking that seed money, affordable housing developers vie for oh-so-scarce government grants.

Proposition K creates a system for passing underused, city-owned land to affordable housing developers for free — an immense savings that might make certain projects doable. (For-profit developers who received these parcels would still have to pay for them.)

Under the new system’s three-step process:

The board could also select properties that departments were currently using, if that land’s legal height limits allowed for a taller building. Developers would build new homes on top.

If a piece of city-owned land were big enough to accommodate at least a 200-unit apartment building, then it would be used for mixed-income homes. Half of that building could be priced at the market rate, and everything would be priced cheaper according to income and family size.

San Francisco’s officials don’t know how useful publicly owned land would be for building new homes. Most of the parcels on the city’s running list of underused properties are too small to accommodate more than a few new homes. But John Updike, who manages the list as director of the Real Estate Division, said that the current list might be incomplete — departments could be holding additional underused parcels in secret. Updike said he would soon begin investigating this.

Though Proposition K openly states that currently homeless people would get first priority to live in these homes, real-world complications could limit how often that actually happened. An affordable housing project generally applies income restrictions to the tenants, as dictated by the terms of the specific government grants (and there are many kinds of grants) that the developer used to build it. The grants that create housing for the lowest income brackets are some of the hardest to get, according to Danny Yadegar, legislative aide to the measure’s author, Supervisor Jane Kim.

Proposition K would not cost anything, according to the city controller’s estimates.

Supervisor Jane Kim, who represents the Tenderloin neighborhood and parts of the downtown corridor and South of Market. In the last decade, Kim’s district has received more market-rate housing construction than any other supervisor’s.

We want your questions. If you are still wondering about how Proposition K will work or impact San Francisco, ask! Use #election2015 and our Twitter handle (@sfpublicpress) and we will do our best to get answers.