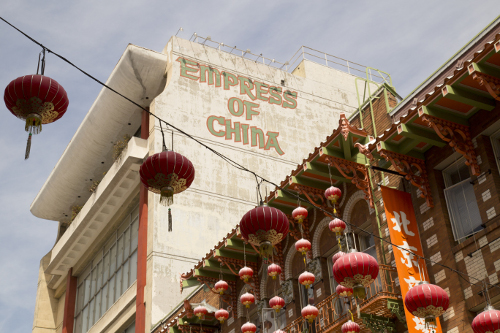 Small businesses generally rent, rather than own, the spaces where they operate. They sign multiyear leases with landlords to lock in monthly rents that often align with the going prices nearby, and when those leases expire they negotiate new rates. But San Francisco’s real estate values have skyrocketed. Now landlords are offering new leases at significantly higher rents, occasionally pricing out longtime businesses, which are forced to relocate, sometimes outside the city.

Proposition J would create a city fund to dole out millions of dollars in grants every year to two different groups:

This measure could get pricey. As it is written, there are no limits on how many total businesses and landlords could become eligible for grants. So, if the Board of Supervisors did not apply any limits in the future, then this program’s annual tab could grow to $94 million by the fund’s 25th year, based on the city’s controller’s projections. But if the board limited the fund, and if the grant recipients qualified for more money than was available, then each recipient would get a smaller slice of the pie.

The grants could only go to “legacy businesses,” or to landlords who leased to them. And to get that special title, a business would have to be nominated by the mayor or a city supervisor, and have operated in the city for at least 30 years. Businesses could also qualify if they had operated for at least 20 years, and could prove they were crucial to the community’s identity and at risk of being priced out of their rented spaces.

Grants from the Legacy Business Fund, which Proposition J would establish, could grow every year — so that by its 25th year it would carry a maximum annual price tag of $51 to $94 million, based on the city controller’s estimates. This assumes that the Board of Supervisors never chooses to limit the fund’s size.

The fund would give money to two types of recipients:

We want your questions. If you are still wondering about how Proposition J will work or impact San Francisco, ask! Use #election2015 and our Twitter handle (@sfpublicpress) and we will do our best to get answers.