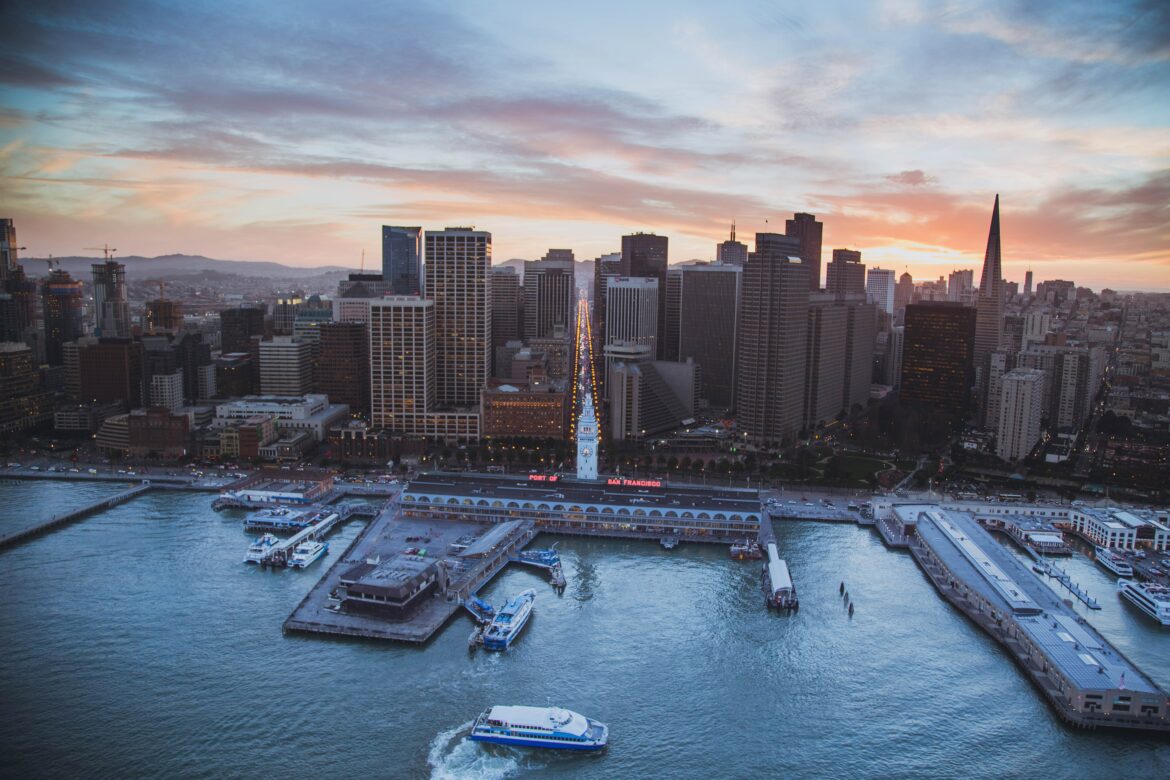 With less than two weeks remaining before San Francisco landlords will be allowed to evict tenants for unpaid rents that were due during the pandemic, the state had sent checks to a small fraction of the 3,400 households that have requested rent assistance.

“It will not be possible to process all the applicants by June 30,” said Russ Heimerich, a spokesman for the state’s relief program for housing costs, which is responsible for disbursing about half of the federal assistance slated for San Francisco tenants.

The city is distributing the rest of the federal money through its own parallel program, but had not started processing applications as of Tuesday.

Gov. Gavin Newsom is working with lawmakers to extend the statewide moratorium on evictions for unpaid rents. If that does not happen, San Francisco could see a wave of evictions as rents come due, tenant attorneys have warned.

“The Governor is focused on distributing the state’s emergency rental assistance and utility funding as expeditiously as possible,” a spokesperson for Newsom’s office said in an email. “We remain engaged in discussions with our Legislative partners on how to extend the moratorium and make the program work better for those who need it the most.”

In December, the federal government allocated $2.6 billion for Californians in need of help paying rent and utilities, with $2.1 billion more expected from a second federal aid package passed in March.

The state program launched March 15, and will reimburse San Francisco landlords for unpaid rents that were due from April 2020 through the end of March 2021. As of Wednesday, it had distributed checks to 74 households, with an additional 165 checks approved and queued to be mailed. That represents about 7% of the total number of applications — 3,402 — to the state program. Of those, state staff had yet to begin reviewing 1,507 applications.

The local rent-relief program reimburses both landlords and tenants directly for unpaid rents that were due from April through June, as well as for future rents due from July through September. Staff had not yet begun processing applications as of Tuesday, June 15, said Amy Price, rental assistance manager for the Eviction Defense Collaborative. Her organization is one of many partnering with the Mayor’s Office of Housing and Community Development to review applications and get checks out the door.

The local program, which launched in late May, has received about 2,000 applications, Price said. She recognized people who had also applied for rent assistance through the Give2SF COVID-19 Response and Recovery Fund in 2020, implying that their financial hardships have persisted.

“I see a lot of familiar names,” Price said.

When asked if the local program would be able to process all applications and cut checks by the time the eviction moratorium ends, Price said “No. Absolutely not.”

June 30 is the final day of the statewide moratorium on evictions for unpaid rents that have been due since Oct. 1, 2020. Any tenant whose ability to pay rent was compromised by a COVID-19 hardship, and who has not paid at least 25% of rent that was due during that period, will be vulnerable to eviction starting July 1. Other moratoriums by local lawmakers do not affect this deadline.