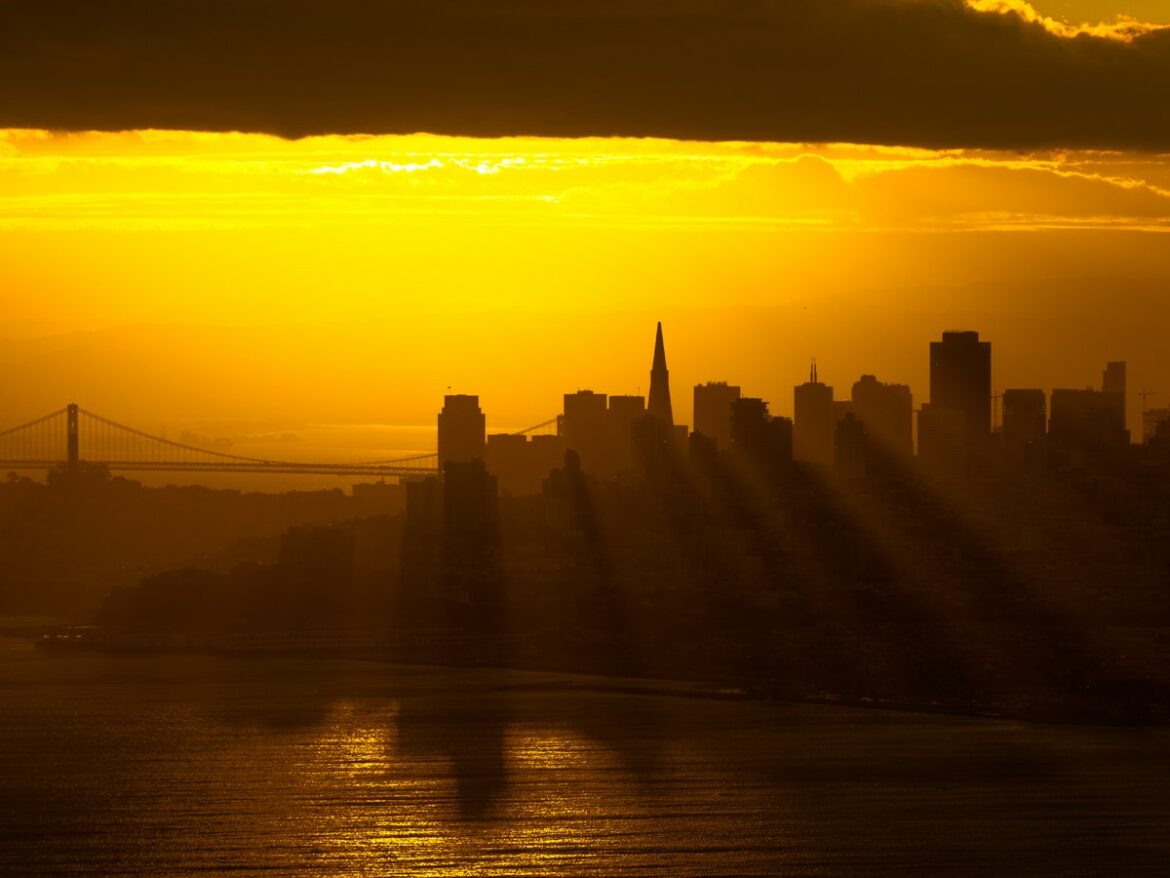 New legislation will protect San Francisco tenants from evictions for nonpayment of rents due on or after July 1 — but not for rents due before then.

San Francisco supervisors have passed eviction protections that would give renters a two-month reprieve after the state’s moratorium expires June 30, but a wave of displacement could still be coming.

On Tuesday, the Board of Supervisors voted unanimously to impose a local eviction moratorium for 60 days. While the move prevents evictions for nonpayment of rents due on or after July 1, it has no bearing on rent debts incurred before that date, which are still due next month.

“There is likely to be increased eviction activity starting in July,” said Supervisor Dean Preston, who authored the emergency legislation. “And the question is, will it be a ripple, a wave, or a tidal wave?”

The state’s eviction moratorium law protects tenants through June 30 from eviction for nonpayment of rent if they endured a financial hardship from COVID-19. After that, tenants in San Francisco who have not paid at least 25% of the rents owed since October 1, 2020, can be evicted. Tenants can never be evicted for nonpayment of rents due from March 1, 2020, through the end of September 2020.

The new local eviction protections will last for roughly 60 days, though the exact end point will depend on whether Mayor London Breed signs it immediately or waits. She has 10 days to act. With unanimous support from the board, the legislation appears veto-proof.

This emergency legislation is intended as a stopgap while another set of local protections make their way to the Board, Preston said — one that would replicate aspects of the expiring state law. In supervisors’ latest draft, they are proposing to extend eviction protections through the end of the year. Starting in January 2022, landlords could evict tenants who had not paid at least 25% of what they owed since July 2021.

Preston was hopeful that the Board would pass that legislation too, as its members have consistently supported local eviction protections that have come before them during the pandemic.