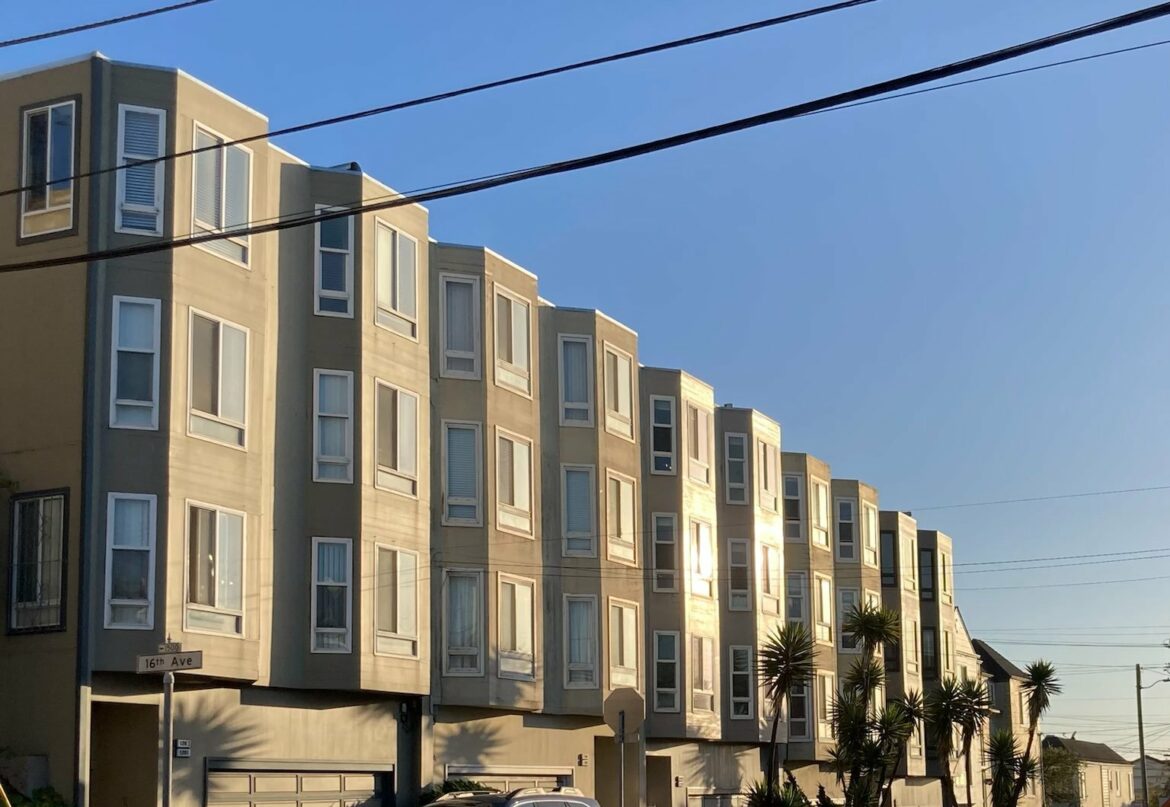 Just four San Francisco households had received state money to pay off their rent debts as of Wednesday, with 34 others approved but awaiting payment, according to state figures.

California’s rent-assistance program opened two months ago, and its eviction moratorium is set to lift in barely five weeks on June 30, allowing landlords to eject people for outstanding rent debts.

The need is great. More than 2,650 other San Francisco households, most of them low-income, have applied for help, requesting a total of about $38 million in assistance. One reason for the lag in getting funds to applicants: It took until two weeks ago for the city and state to agree on how the money should be spent, said Russ Heimerich, a spokesman for the state’s program.

The state’s payments to tenants and landlords “should increase dramatically in the next two weeks,” he said, though he could not say by how much.

Groups representing tenants are calling on the state to extend the moratorium at least until all the funds are given out — and also to improve the application process, which is difficult for people facing technology barriers or who do not speak English or Spanish.

“We really could face the eviction tsunami that everybody’s been warning us about, but that has been more of a trickle,” said Sarah Treuhaft, vice president of research at PolicyLink, a national research and advocacy group that works on housing issues. “Unless we extend this moratorium, and fix the rent-relief program, people are going to be at imminent risk.”

In December, the federal government allocated $2.6 billion for Californians in need of help paying rent, with $2.1 billion more expected from a second federal aid package passed in March. While the state government created a program to distribute the money, some jurisdictions had the option to craft their own local programs in parallel.

To avoid duplicating payments, the two levels of government needed to settle on what each program would cover, Heimerich said.

They agreed to divide the payments based on when tenants owed rent. The state’s program will grant money for rents due from April 2020 through the end of March 2021. San Francisco’s program, set to begin receiving applications May 28, will pay for later months.

In a March 22 interview, Heimerich told the San Francisco Public Press that he hoped to settle the agreement “within the next week or so.” Why did the agreement take so long to hammer out?

“That’s a good question and I’m not sure,” Heimerich said. “I would ask that question of San Francisco.”

City staff said that negotiations about how the programs would run, as well as setting up collaborations with community organizations that would distribute the money locally, had been complex and required two months.

“City leaders are working on putting in place a local nonpayment eviction moratorium to go into effect on July 1 to provide both programs the runway necessary to deploy the approximately $90 million in federal emergency rental assistance,” Max Barnes of the Mayor’s Office of Housing and Community Development said in an email.

Meanwhile, the state needs to lower barriers that have kept many tenants from accessing rental relief funds, housing advocates say.

Tenants are struggling with the state’s online-only application because they lack internet access or tech skills, according to a statewide survey tenant-rights organization Housing Now conducted this month with staffers at groups helping tenants. The findings, published Tuesday, also show that applicants face language barriers, a problem San Francisco housing groups have been clamoring about since the program opened.

More than nine in 10 respondents said tenants struggled with technological barriers such as lacking an internet connection, limiting their ability to use the state’s web portal. There is no paper application, though Heimerich said there will be one in the future. And 59% of respondents said applicants grappled with poor translation on the website.

San Francisco organizations cited similar obstacles in April. State officials said they would work to fix the problems, but the survey results imply the issues have persisted.

“The website has not been accessible, from the outset, to those with limited English skills,” said Gen Fujioka, interim coordinator for rent relief at the San Francisco Anti-Displacement Coalition. After appeals from tenant advocates, the state has provided a full Spanish translation to the site, but people speaking other languages must rely on Google Translate.

“The problem, however, is Google Translate is notoriously inaccurate and confusing — in some instances, the translations are offensive,” Fujioka said. The button for “Returning applicant” previously translated in Chinese to “Go back to your country applicant.”

The state corrected the button last month. But the rest of the web application will be “essentially inaccessible” to people speaking other languages until it is professionally translated, Fujioka said. “The result is basically discriminatory outcomes.”

The San Francisco Board of Supervisors wants Gov. Gavin Newsom and the California Department of Housing and Community Development to immediately fix these problems. The Board voted unanimously Tuesday urging the state to make the rent-relief program accessible to people without internet access, remove language barriers and conduct outreach to groups underrepresented in the current applicant pool.

“The state has failed to meet the language-access needs of tenants in San Francisco and across California,” said Supervisor Connie Chan, who represents the Richmond District and co-sponsored the resolution.

“Given the fact that the state’s eviction moratorium is expiring June 30, we cannot afford to wait any longer,” Chan said.