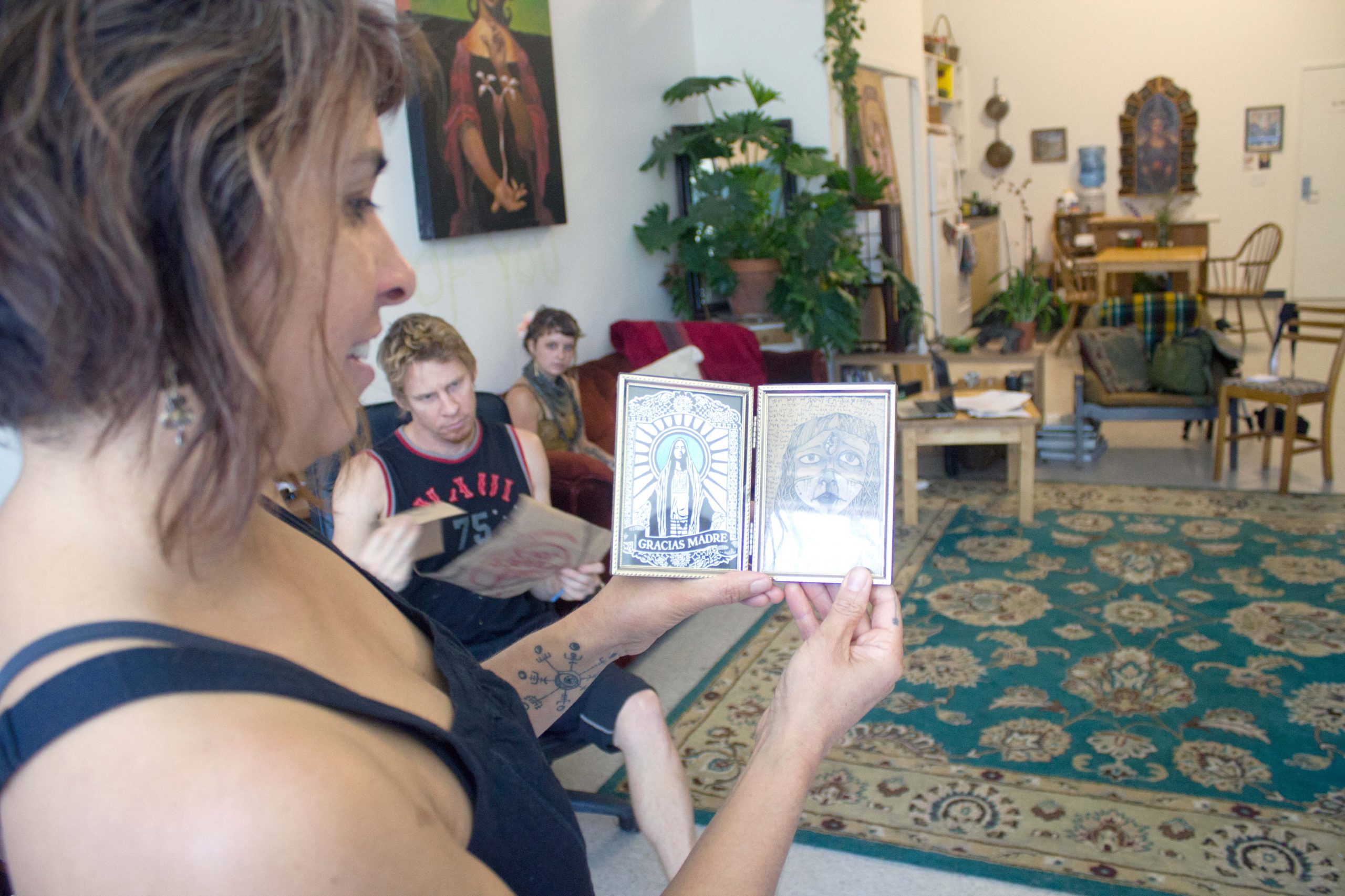 In 1988, San Francisco passed an ordinance allowing “live-work” lofts in areas zoned mostly for industrial uses. At the time, horror stories of artists being priced out of their homes and workspaces led predictions that the city would lose its cultural identity — as well as hundreds of millions of dollars in spin-off economic activity from arts-related tourism and commerce.

But in a painful twist, developers took advantage of the relaxed zoning rules, building about 3,000 large high-ceilinged units that they marketed toward professionals with little interest in making art. Many had “wood floors, and a decor that was too nice for any artist to work in,” said local housing activist Debra Walker, “not to mention they were way too expensive for any artist to live in.” Outrage over these abuses led politicians to kill the program in 2001, but not before losing an estimated $10 million in taxes never collected.

But what if the city took another stab at promoting live-work lofts by effectively targeting actual working artists? That is what several nonprofit organizations in San Francisco and across the country have been doing for decades, and could scale up quickly if they had enough public and private funding to retrofit old commercial properties.

As predictions about decimation of the arts community resurface in the wake of skyrocketing residential and commercial rates, one group, ArtSpace, says it has a proven model to provide artists with the stability of low rents and long-term leases.

In June, city records showed 14 vacant commercial properties, which added up to 207,000 square feet. That space could yield about 100 to 150 artist studios in reconfigured commercial spaces, assuming a mix of studios and one-, two- or three-bedroom apartments for artists.

A few artist colonies have taken hold around the city, including Project Artaud in the Mission District, with nearly 70 units. “Right now, the rent is about $1 per square foot,” said Wendy Gillmore, artist, resident and office manager there. Current prices run around $4. “We are able to keep rent to that low of a price because we also own the building.”

Back to the Drawing Board

The fastest way to expand this model would be to pass a new live-work ordinance to loosen zoning restrictions in some neighborhoods, mostly in the southeast part of the city, though eligible properties remain scattered in other industrial patches. The rules, though, would need to apply strictly to nonprofit organizations that give preference to genuine artists.

But where would the money come from to expand this type of artist co-op? Acquiring a building was always an expensive proposition for nonprofit developers, and every month, land prices seem to climb higher.

ArtSpace usually uses a combination of private and public funds to pay for developments. The group’s sole building in California, the Tannery Lofts in Santa Cruz, cost $35.4 million. That came from the city’s Housing Trust Fund and Redevelopment Agency (which was disbanded in 2012). Donations also came from the Washington Mutual Foundation and the Wells Fargo Foundation.

Some leaders of the city’s artist community warn that creating artist enclaves would only cause real estate prices to accelerate. When artists move in, nearby property values become red-hot, and original artists are forced to leave as the neighborhood rapidly gentrifies. Some call it the “SoHo effect.”

“Creative placemaking sounds nice in theory,” said Nancy Hom, an artist and community organizer who has lived in the Bay Area for 40 years. “But in practice, it is sometimes creative dis-placemaking.”

But with culture bringing in so much commerce to the city, officials, activists and business leaders are looking for solutions. In 2010, San Francisco nonprofit venues and organizations netted about $710 million for the city through performances and shows. In terms of economic spinoff, “the arts are a 7-to-1 multiplier,” said Walker, who in addition to her organizing work sits on the city’s Building Commission.

Long-established artists in Seattle can testify to the importance of interventions to save their community. In 1997, Seattle’s Pioneer Square arts district was losing its creative class due to “high-tech business moves into the historic district,” said ArtSpace’s Melodie Bahan.

Now ArtSpace has built 35 housing complexes nationwide and is planning to grow to 50. No two are alike. Staff work with artists and policymakers to respond to the local housing market’s unique pressures. The organization houses more than 1,100 artists across the country.

Santa Cruz was also losing artists in the 1990s. ArtSpace responded by building the Tannery Lofts, two buildings carved into a leather factory that closed in 2001. The organization created 100 studios and other apartments up to three bedrooms.

“I was a senior at U.C. Santa Cruz and had my two kids when I first moved here,” said Maha Taitano, a visual artist and sculptor. “I wanted to try and stay in Santa Cruz. This building was opening up, and there are tons of families here, so I knew it’d be a good next step. I could focus on my art and have some foundation for my children.”

Handberg said more effort is needed to free up commercial space and make it available for nontraditional housing-workshop hybrids. “There hasn’t been a coalescence of leadership in San Francisco to do this work,” he said.

“Otherwise,” she said, “we are talking about creating a homogenous artistic culture that negates what has made San Francisco the great creative mecca it has been.”

Victor Casillas Valle is a reporter, writer, editor, and multimedia journalist. He’s covered immigration, housing, mental health, arts & culture and other topics. His work has been featured on KQED, The Bay Bridged, The Deli San Francisco, {young}ist, the Ocean Beach Bulletin, the Divisadero Publication, the Chronicle of Social Change, and others. He’s a current student at the University of San Francisco. Be sure to catch him on Twitter at <a href="http://www.twitter.com/victorcvalle">@VictorCValle</a>.