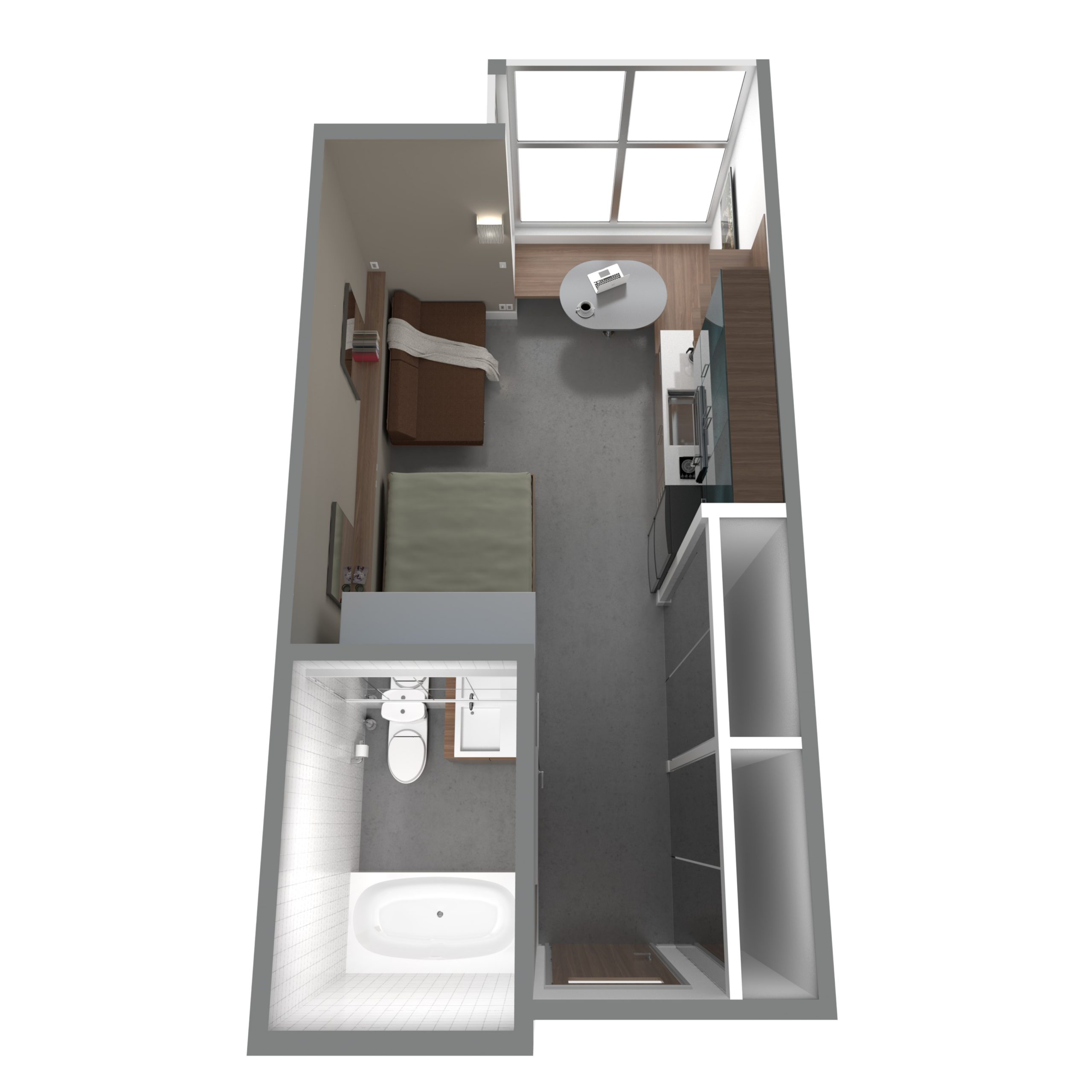 If San Francisco adhered strictly to state laws allowing flexibility for residential developers, it could significantly increase housing density in new buildings. Making it easier to obtain state-mandated “density bonuses” could result in structures designed for up to 35 percent more housing.

The city’s latest “housing pipeline” report shows 49,200 new residential units in the approval or construction process. Assuming the city loosened its restrictions today, design changes in the earliest-stage developments could boost housing production by up to 2,800 units.

Proponents of loosening San Francisco’s restrictions say the bonuses could also motivate developers to build more affordable apartments than required by the city’s inclusionary housing program, mandating a percentage of units to be set aside for low- and middle-income residents, because more of them would be built on site. It would also provide more incentive to build quickly because each acre of land is more profitable.

But detractors say developers could receive bonuses even if they built the number of affordable units the city already requires, bypassing the local planning process.

Enacted in 1979 and amended in 2005, California’s density bonus law allows developers to build more units than local laws allow, as long as enough of those homes are priced below market rate.

The law works on a sliding scale: The more affordable units, the bigger the density bonus, with larger bonuses for those priced for very low-income tenants.

To make a project financially feasible, the density bonus is coupled with concessions, including reduced parking requirements and variances from height and bulk restrictions. Experts on the law agree that these incentives are often more valuable to developers than are the bonuses themselves.

Some local governments have embraced the state law. Kathy Head, a managing principal at the Los Angeles office of Keyser Marston Associates, a real estate consulting group, said many density bonus projects were approved there in the last year, mostly in hot real estate areas such as Santa Monica and Pasadena.

In Berkeley, the vast majority of large mixed-use and residential projects use the density bonus and get permission to exceed local height limits, said Aaron Sage, a senior planner for the city.

Other municipalities have resisted the state density bonus law. Until recently, Napa County, which requires that developers make 20 percent of units affordable, counted only affordable units that exceeded the local requirement toward the density bonus. But in July 2013, a California appellate court ruled Napa had to follow the state’s lower thresholds, giving bonuses for setting aside as few as 5 percent affordable units.

At the time, many wondered what that ruling meant for San Francisco. Right now, the only way a project can surpass density restrictions in the city’s General Plan is through the creation of a special district, which requires approval from the Planning Commission, the Board of Supervisors and the mayor.

To date, density bonuses have been awarded to just 13 affordable housing projects in San Francisco, all of which were 100 percent affordable.

The City Attorney’s Office maintains that the city’s process is in compliance with the state law. Others say the city is not playing by the rules.

“There are provisions in the code to get greater density, but they are not consistent with the state density bonus law,” said land-use attorney John Kevlin, who represents developers. Kevlin said the city should replace the long, costly approval process with an automatic density bonus, if a certain amount of affordable housing is provided.

“The law is a directive,” Kevlin said. “Cities are legally bound to comply.”

Kearstin Dischinger, a policy planner at the San Francisco Planning Department and member of the mayor’s housing task force, is leading that effort, and said the city is pursuing a more hands-on approach that promotes affordable housing. The new city program is expected this fall.

“The Napa decision was a gift, in a way, to the city because it gives them a tool to go back and increase the production of housing, especially affordable housing,” said Tim Colen, director of the Housing Action Coalition, a nonprofit organization that advocates for construction of mixed-use and middle-income housing.

Peter Cohen, co-director of the Council of Community Housing Organizations, said the existing density bonus, which historically applied only to 100 percent affordable developments, has worked well. But he is skeptical about extending it to mixed affordable and market-rate housing.

Under its inclusionary program, the city requires developers to build 12 percent affordable units on-site or 20 percent off-site, provisions that would entitle developers to a density bonus under the state program. Cohen said the requirement should be raised to 25 or 30 percent before granting bonuses: “We don’t need to lower the bar. We need to raise it.”

But under the state law, developers do have incentives to build more than 12 percent affordable. For the maximum of three concessions allowed, a developer must build at least 15 percent for very-low-income, 30 percent for lower-income or 30 percent for moderate-income tenants.

Another concern with the density bonus law is its effect on neighborhoods.

“There are problems with the way it functions with the planning process,” said Nico Calavita, a professor emeritus at San Diego State University’s Institute for Public Health. “It’s an ad-hoc process that’s not based on the plan, which takes into account density and demands on public infrastructure.”

Calavita noted that neighbors of a density bonus project may object to height, bulk or design. Then again, extreme times may call for extreme measures.

“The affordable housing crisis itself is so severe that suddenly there is a need to counter NIMBYism,” Calavita said. “Perhaps this is not the best way, but it’s an important way in a time of crisis.”