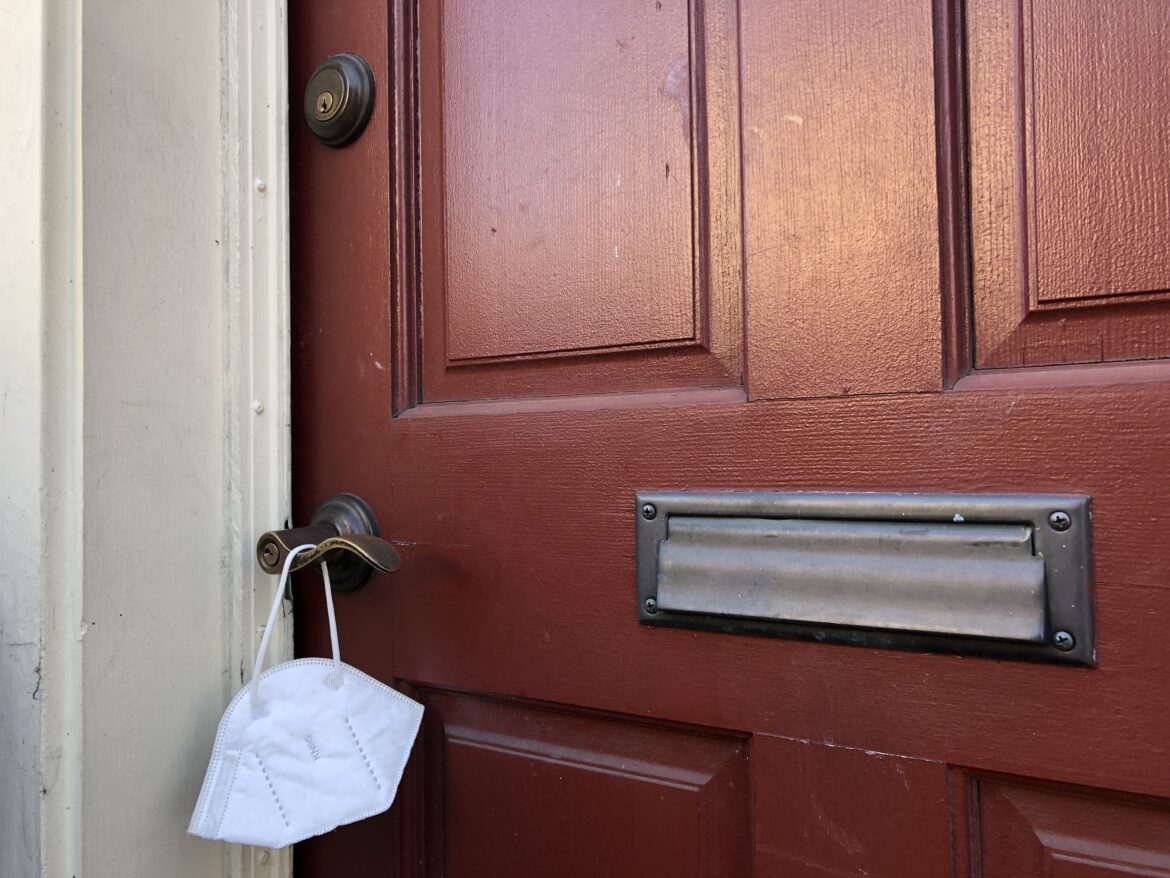 Economic dislocation from the pandemic struck tenants across the state hard, leading half a million to seek help keeping up on the rent to stay housed.

Just one day before statewide rent relief protections were set to expire, Lt. Gov. Eleni Kounalakis signed into law a proposal to extend pandemic-related eviction protections through June 30 for tenants who applied for help paying the debts to landlords they accumulated up to today.

Kounalakis became the first woman in Californian history to sign a law after the state Senate passed the bill this morning. She is filling in for Gov. Gavin Newsom while he is on vacation.

Assembly Bill 2179 prohibits landlords from evicting tenants for back rent due between April 1, 2020, and the end of March this year as long as they applied for rent relief by the deadline and have not been denied. The bill received overwhelming support with 36 ayes, and one no from Sen. Scott Wiener, whose district includes San Francisco. Three senators were absent.

California’s COVID-19 Rent Relief dashboard shows that as of March 29, more than 500,000 households applied for assistance, but only 223,000 have received payouts. In San Francisco, more than 20,000 people applied for relief, but fewer than half had been served as of March 22.

Opponents of the bill on the tenant side criticized the state’s failure to extend the rent relief application period beyond March 31 as well as the bill’s limited protections, which do not extend to tenants who have struggled to apply to by today’s deadline for reasons including language barriers and difficulties accessing the state’s website. The bill also fails to protect those still experiencing the economic fallout of the pandemic who may have difficulty paying rent due after March and will not be able to obtain rent relief from the state for those later months.

“It’s very clear that not everyone is back on their feet,” said Shanti Singh, communications and legislative director at Tenants Together, a statewide coalition of tenant-rights groups. “It’s the people who haven’t gotten back on their feet who were already structurally in the most danger of homelessness before COVID, and they’re effectively kind of being thrown into — potentially, hopefully not, but potentially — thrown into homelessness.”

Thirty-four percent of renters in California reported being very concerned about not having enough money to pay housing costs in a recent survey by the Public Policy Institute of California.

Tenant advocates and some legislators also criticized the bill’s inclusion of a preemption clause, which bars eviction protections passed by local governments after Aug. 20, 2020. Older protections in Oakland, Berkeley and Los Angeles will stand, while recent San Francisco legislation — which protects tenants for pandemic-caused unpaid rent between April and the end of the current declared COVID-19 state of emergency — will be void.

While he supported eviction protections for those waiting on relief, Wiener voted against the bill in part due to preemption, which he called a “completely irrational, arbitrary distinction, where some cities are allowed to enact local protections, and some cities aren’t.” Wiener described the decision he and colleagues had to make when voting on the bill, which offers protections to some but bars protections for others, as “tragic.”

Citing similar reasons, Assembly Member Phil Ting of San Francisco was also the only “no” vote when the bill passed the lower chamber on Monday.

To assist renters who may not be able to make payments beginning April 1, San Francisco is relaunching its local rent relief program, which it previously shuttered in deference to the state program.

“As we are still recovering from this pandemic, we need to continue to protect our most vulnerable populations and keep people stable in their homes,” said Mayor London Breed in a statement from her office. “That includes extending our City’s own eviction moratorium, and launching a locally-administered rental assistance program starting on April 1. I strongly urge state leaders to allow our City to continue to implement policies that keep people housed and give them the opportunities to recover from financial hardships.”

Some organizations representing landlords in areas where early local protections will remain took issue with the bill.

“As the state has reopened and the pandemic is regressing, there is no longer a need to extend eviction protections,” said lobbyist Kate Bell on behalf of the California Rental Housing Association, during the Assembly Judiciary Committee meeting Tuesday. “Any further extension statewide eviction moratoriums will hurt the mom-and-pop owners much more than the corporate owners.”

Advocates and legislators were encouraging tenants eligible for rent relief to apply by midnight tonight, March 31, to remain protected from eviction for nonpayment of rent through June 30.

CORRECTION 4/1/22: Corrects the explanation of eviction protections extended by AB 2179 to specify that only people who have applied for and are waiting on rent relief are protected.