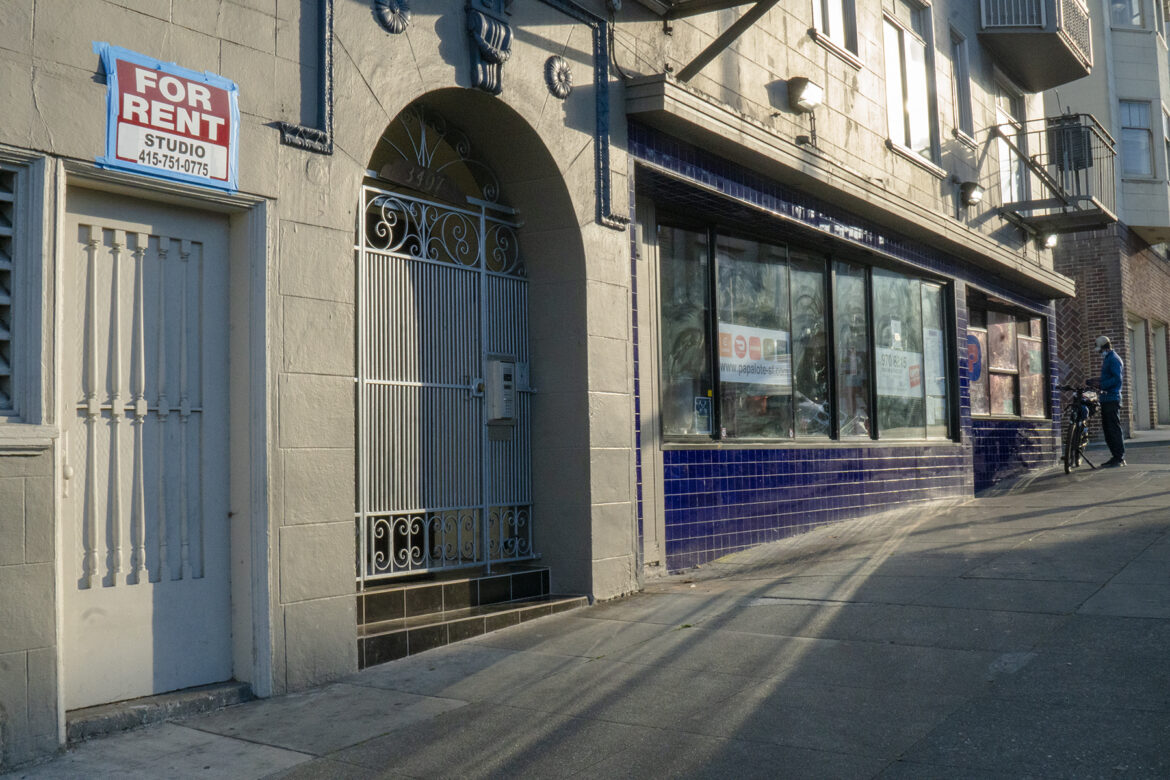 A change in state law could help many renters affected by COVID-19, by keeping them safe in their homes after falling behind on the rent. But local protections, like those in San Francisco, would be superseded.

A bill introduced Thursday in the California Assembly would extend eviction protections by three months for tenants who have applied for emergency rent relief related to the coronavirus pandemic.

The catch: To qualify, tenants who have not yet asked for help would need to submit applications by the end of March, giving them less than a week to get their requests in the queue.

While it leaves the existing March 31 cutoff date for applications in place, the legislation provides no eviction protections for rent accrued starting next month. At the same time, it bars local governments from enacting such protections until July 1. That means a recently passed San Francisco law shielding tenants from eviction for unpaid rent due to COVID-19 hardships from April 1 to the end of San Francisco’s state of emergency would be rendered void.

The state is not on track to complete rent relief payouts by its April 1 deadline, and the legislation would give it an additional three months to respond to pending requests. The bill is slated to come up for discussion on March 28.

“It is on us to take care of the thousands of Californians — landlords and tenants alike — who reached out to state programs for help and still have their applications pending,” said Assembly member Tim Grayson, a Democrat from Concord, the sponsor of the bill. “It would be cruel, wasteful, and unfair to subject these Californians to eviction or the loss of rental income now, when they have done everything asked of them, and distribution of their emergency rental assistance is imminent.”

The bill would “undoubtedly reduce the risk of displacement for thousands of San Franciscans waiting for their applications to process,” said Audrey Abadilla, a spokesperson for the Mayor’s Office of Housing and Community Development. “However, AB 2179 does not offer a reprieve for those who do not apply by March 31, likely leaving some of our most vulnerable tenants still at risk for eviction.”

Molly Goldberg, director of the San Francisco Anti-Displacement Coalition, called the push to extend the state’s existing ban on local protections without extending its rent relief deadline “an unacceptable move by state lawmakers that is absolutely about protecting real estate interests over the stability of tenants.”

AB 2179 would grant some limited protections for renters, but also ensure that the real estate industry and landlords will not have to contend with stronger protections passed by local governments in cities like San Francisco, where there is more political will to keep tenants housed.

Tom Bannon, chief executive of the California Apartment Association, said he hoped the state would sort through and pay off all applications for the Emergency Rental Assistance Program before June 30, making the pending legislation “the final extension of the moratorium and eliminating any argument for local eviction moratoria to take its place.”

Goldberg and other tenant advocates warned about the effects on tenants who are struggling financially or unable to meet the application deadline.

“It greatly harms those who otherwise would have been protected by our now preempted local ordinance,” Ora Prochovnick, director of litigation and policy at the Eviction Defense Collaborative, wrote in an email.

Current state law prohibits landlords from evicting tenants who experienced COVID-19-related hardships for nonpayment of rent between April 1, 2020, and March 31, 2022, as long as the tenant has applied for emergency rental assistance.

Requests for relief in San Francisco were $116 million beyond authorized funds, according to the most recent San Francisco Public Press analysis, published in late February. More than 18,100 households had asked for more than $298 million in rent and utility assistance as of February 14, and about $116 million of relief had been approved.

The state has previously said it would pay out any qualified applications submitted by the March 31 deadline. Advocates strongly encourage tenants to apply before that window closes.

Abadilla, of the mayor’s housing office, said San Francisco was now prepared to reopen its own rental assistance program on April 1. Its goal, she said, would be to provide a safety net for people whose state assistance has expired, “including vulnerable tenants for whom state program’s barriers are too high, as well as serve tenants in eviction court.”