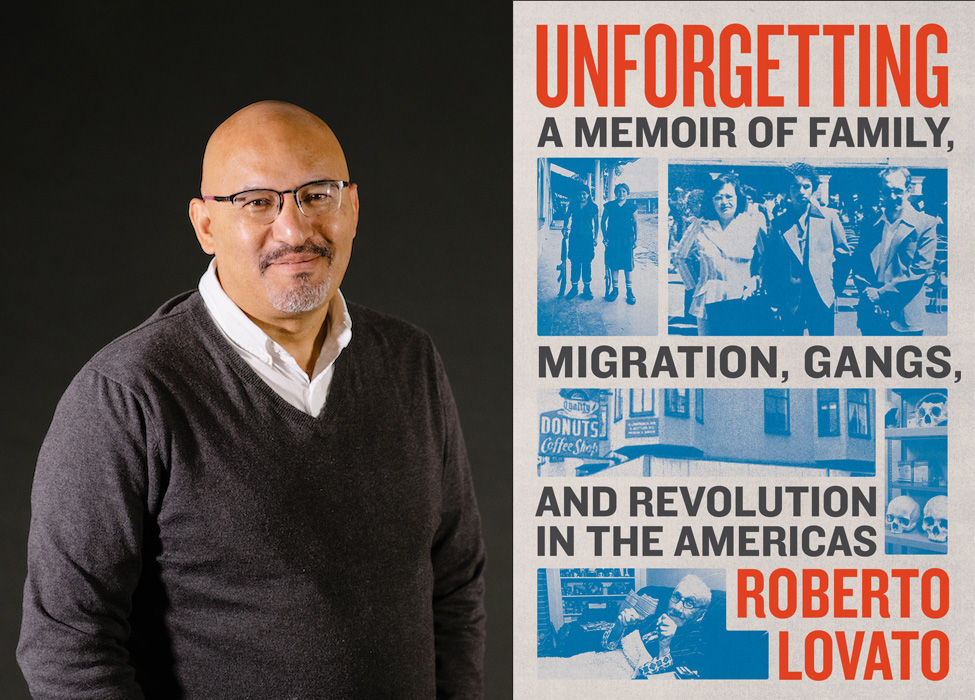 Difficult and painful history connects gang violence and severe policing in Central America and in the United States, as well as mass migrations of refugees. In his new memoir, “Unforgetting,” Roberto Lovato teases out these connections with research and reporting, but also by telling his own story of coming of age as a U.S.-born child of Salvadoran parents and the stories of his family and friends.

Lovato, born and raised in San Francisco, is an educator, journalist and writer. His book “Unforgetting” will be released Sept. 1. Lovato joined “Civic” to discuss the origins of the book and the failures of news media to offer meaningful historical context in reporting on violence and refugees.

“Salvadorans have an extraordinary political culture and history, revolutionary history. To the point where, during the war, for example, one of every three Salvadorans was organized against the state in what they told pollsters were ‘radicalized politics.’ So imagine if we had that right now to confront the crises we’re facing right now.”