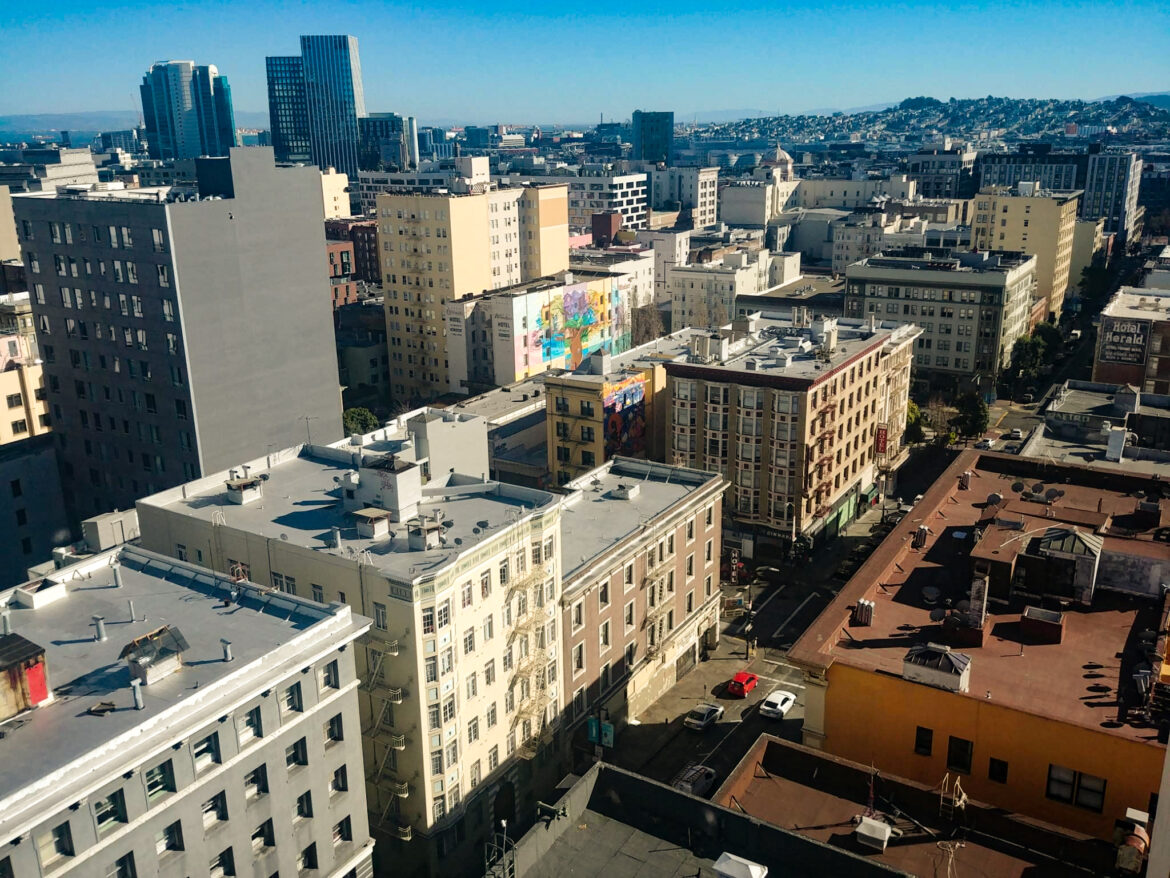 Tenants in San Francisco are poised to gain groundbreaking protections that would allow them to collectively bargain with landlords, after an initial vote by city lawmakers.

Tenants across San Francisco are poised to gain new collective bargaining powers to affect conditions in their buildings, thanks to a move by lawmakers Tuesday.

The Board of Supervisors unanimously approved protections for tenants to form associations, akin to labor unions, that can negotiate with landlords over a wide range of concerns, including issues like construction schedules and even helping tenants pay off debts taken on to cover rents, often called “shadow debt.”

The protections, authored by Supervisor Aaron Peskin, must receive a second vote from the board before they become law, likely in April. With the full board’s backing, the legislation would survive a veto attempt by Mayor London Breed, who has not publicly stated a position on it.

“There’s no precedent for that in the United States in private housing,” said Greg Baltz, a legal fellow at the New York University School of Law’s Furman Center who focuses on tenant organizing, real estate finance and housing conditions. “There were attempts to start tenant collective bargaining with private landlords in the ’60s and early ’70s, that in large part never really went anywhere.”

The law applies to market-rate and rent-controlled buildings with at least five units. It prevents landlords from penalizing tenants for knocking on doors or gathering signatures to form an association, inviting organizers in, and holding organizing meetings within the building. Tenant associations would become official in buildings where the occupants of at least half of the units signed on. The landlord or their representative would be required to sit down with the association periodically and negotiate in good faith over the renters’ concerns.

About 198,000 housing units, or roughly half of San Francisco homes, are in buildings with at least five units, according to the city’s 2020 Housing Inventory. Some of those properties may fall outside the scope of this law.

The San Francisco Apartment Association did not respond to an emailed request for comment on the legislation and what it means for the city’s landlords, whom the group represents.

“Tenants in some of those buildings are going to be ready to use the ordinance on day one,” Hirn said.

Housing and tenant activists in Oakland and Los Angeles have contacted him to learn more about the protections, he said. “We’re hoping that this can serve as a model for what can be done elsewhere.”

Peskin, who represents North Beach, last week called the proposal “the strongest tenant organizing legislation at the municipal level in the history of this state and country.” It is inspired by similar organizing protections in federally subsidized housing.

The legislation could be the first in the nation to compel landlords of private properties to negotiate. It also gives the city’s Rent Board the power to penalize noncompliant landlords by forcing rent reductions.

Corporate landlords have become a greater presence in the housing market over the last decade, and that has altered the nature of the landlord-tenant relationship, said Lee Hepner, Peskin’s lead staffer involved in crafting the proposal.

“A tenant can’t just call up the landlord anymore and say, ‘Hey, I’ve got a problem with my leaky sink,’” Hepner said. “Now they’re calling up a private, separate entity that is a management firm. And I think the intent of this ordinance is to allow tenants to organize and build power to match the consolidation on the ownership side.”