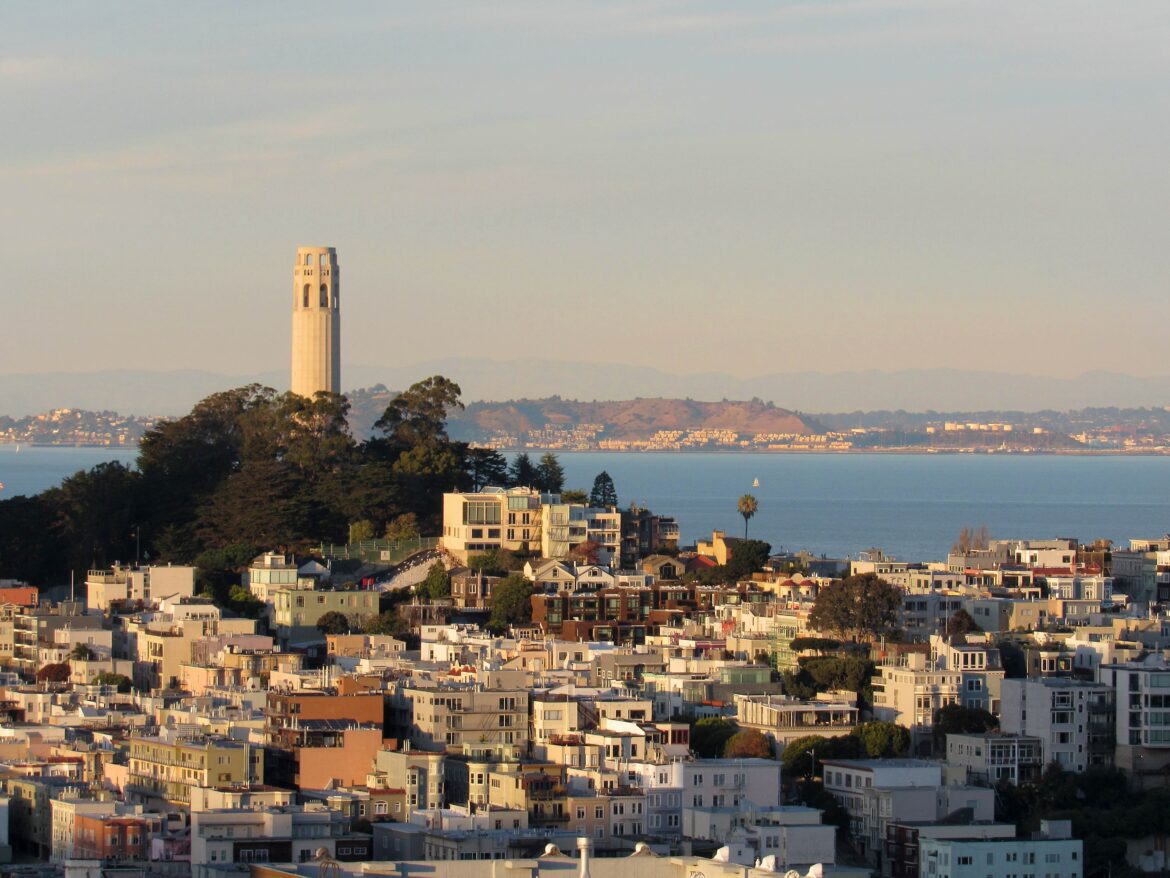 San Francisco lawmakers will soon decide whether to approve a proposal that could compel landlords across the city to negotiate with their tenants over a broad array of housing issues. The proposal has widespread political backing.

Groundbreaking tenant protections just got closer to becoming a reality in San Francisco.

City supervisors Monday gave the initial thumbs-up to legislation to protect the formation of tenant associations that, like unions, could collectively bargain with landlords. Negotiations could cover a broad array of concerns, including aesthetics, construction schedules and even rent levels building-wide. The three-person Rules Committee voted unanimously to approve the protections, which now move to the full Board of Supervisors.

The legislation appears likely to pass. Author Aaron Peskin has four co-sponsors, not including Rafael Mandelman, who green-lighted the proposal in the Rules Committee. If Mandelman remains a yes vote, it will have a majority of the full board behind it. The ordinance would need eight votes to override a veto from Mayor London Breed, who has not publicly taken a stance on it.

Peskin, who represents North Beach, called the proposal “the strongest tenant organizing legislation at the municipal level in the history of this state and country.” It is inspired by similar organizing protections that have been effective in federally subsidized housing.

At Monday’s committee meeting, Peskin said he had amended the legislation in response to concerns by the San Francisco Apartment Association, which represents landlords and opposed a previous version of the protections. The changes allow landlords to send representatives to negotiations rather than personally showing up.

The Apartment Association did not respond to an email asking whether it supported the latest version of the proposal.

Because the legislation fosters a bargaining environment similar to that between unions and employers, it has widespread support from labor groups, including the San Francisco Labor Council, the National Union of Healthcare Workers and Service Employees International Union.

The protections are especially important as renters try to stay housed while facing financial pressures brought on by the COVID-19 pandemic, said Molly Goldberg, director for the San Francisco Anti-Displacement Coalition, a group of organizations that offer services to thousands of tenants every year.

“This has been a challenging couple of years for all of us, and our counseling clinics are seeing two to three times the volume of cases that they’ve ever seen before, and we don’t expect this to change any time soon,” Goldberg said. “There are too many tenants that are self-evicting before we ever reach them.”

The legislation is largely inspired by long-simmering tensions between a group of San Francisco tenants and Veritas, often called the city’s largest landlord. The Veritas Tenants Association tried for more than a year to get the company to bargain with it over forgiving debt, including unpaid rent, that accumulated during the pandemic. The association won major concessions in January.

The Veritas Tenants Association helped Peskin’s office craft the proposal, which would help tenants establish the kind of dialogue they struggled to achieve with Veritas.

“We are hopeful that the ordinance serves as a foundation for new collective rights in the future,” said Debbie Nunez, a Veritas Tenants Association member.

Under the legislation, tenant associations could become official in rent-controlled or market-rate buildings with five or more units where the occupants of at least half the units signed on. The landlord or their representative would be required to periodically sit down with the tenant group and deliberate in good faith about their concerns. If they failed to do so, the tenants could appeal to the city’s Rent Board to penalize the landlord by forcing rent reductions.