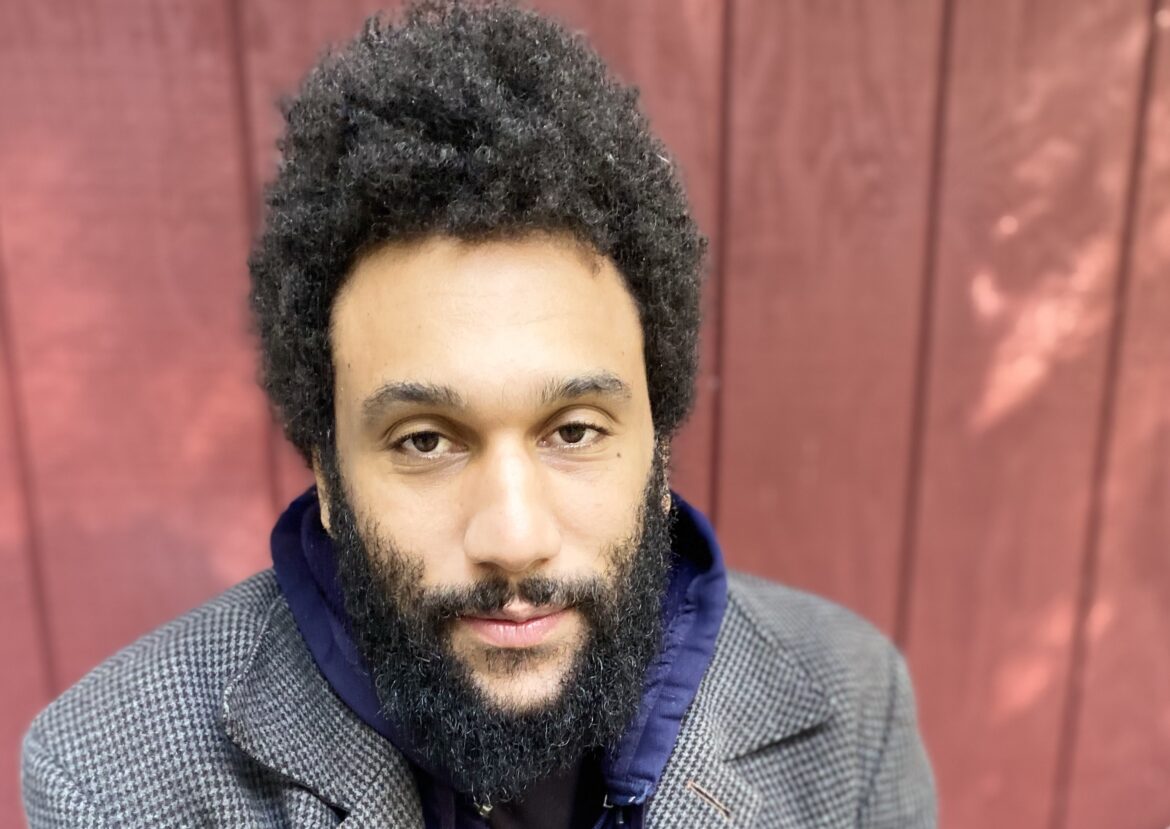 San Francisco’s new poet laureate, Tongo Eisen-Martin, is a city native raised by local organizers, and his work is deeply political. On “Civic,” Eisen-Martin reflected on national politics in the wake of the summer uprisings against police brutality and racism, the Jan. 6 Capitol riot and the presidential inauguration.

The inauguration marked a moment when the energy of the summer protests had dissipated, been co-opted by other interests or imploded, Eisen-Martin said.

The nationwide demonstrations, he said, were ultimately not galvanized into a revolution.

“We had this great kind of spontaneous mass participation in resistance, but what we didn’t have, where we didn’t have solid political organization, is to take that energy and actually make it a moment of scaffolding towards a revolutionary stage of society,” he said.

As long as systems of oppression remain unchanged, he said, small concessions are not enough to make a material difference.

“We’re so addicted to these kind of illusions of transformation, or illusions of social evolution, being facilitated by oppressors,” he said.

Eisen-Martin is the creator of a curriculum titled “We Charge Genocide Again!” which draws from a 2012 report compiled by Eisen-Martin’s mother Arlene Eisen, titled “Operation Ghetto Storm.” That report documented the extrajudicial killings of 313 Black people in the United States by police, security guards and vigilantes, and describes them as “a perpetual war to invade, occupy and pacify Black communities — much like the U.S. invades and occupies the Middle East.” Eisen-Martin has taught incarcerated people around the country and at the Institute for Research in African-American Studies at Columbia University.

“Political education is just, has to be the lifeblood of organizing right now,” he said. “If you solely rely on organizing people around just the tactic of protesting these kind of demands, ultimately, the system just absorbs your efforts.”

Eisen-Martin has written that “a poet of any station is secondary to the people.” As poet laureate, he said he would like to conduct what he calls “liberation poetry workshops” in library branches and with any community or organization — “whoever will have me.”