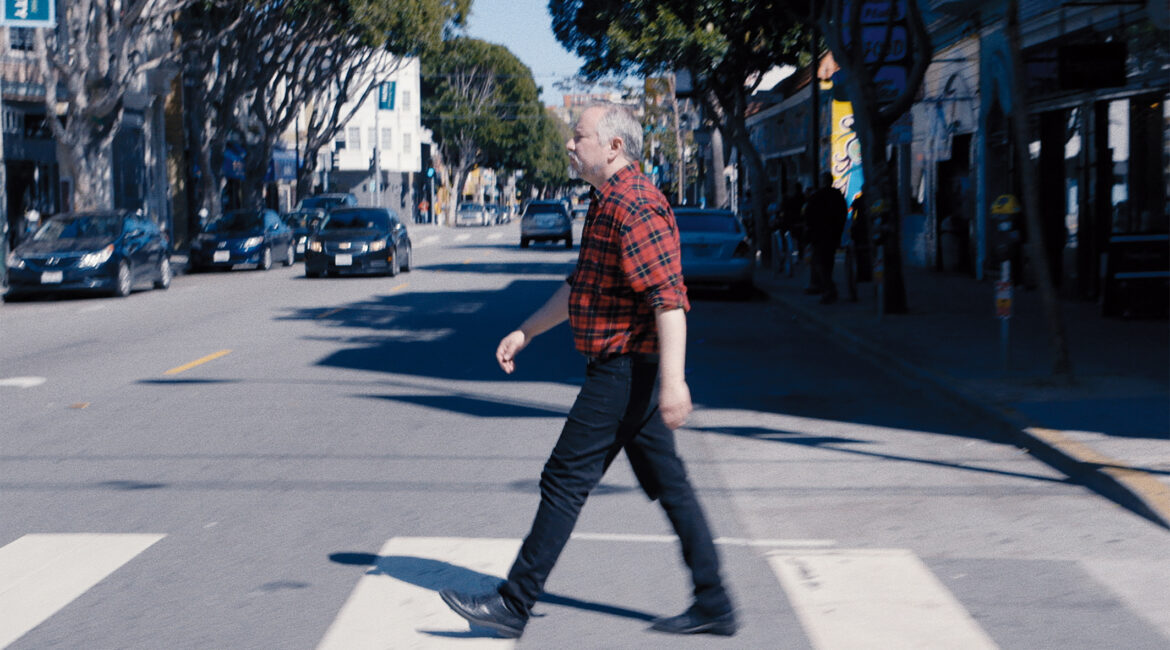 Max Wolf Valerio in a still from "Genderation."

More than 20 years ago, filmmaker Monika Treut documented the lives of a group of people in San Francisco exploring gender and what it means to be transgender to create a film called “Gendernauts.” In Treut’s new film, “Genderation,” she follows up with these same protagonists to see how shifting social scenes, political climates and individual circumstances of their lives have affected them. Treut and poet and documentary protagonist Max Wolf Valerio joined “Civic” to reflect on changes in the city and the nation, and the different kinds of transitions we experience as we grow older.

“Genderation” will screen exclusively in-person on June 20 at the Roxie Theater as part of Frameline.