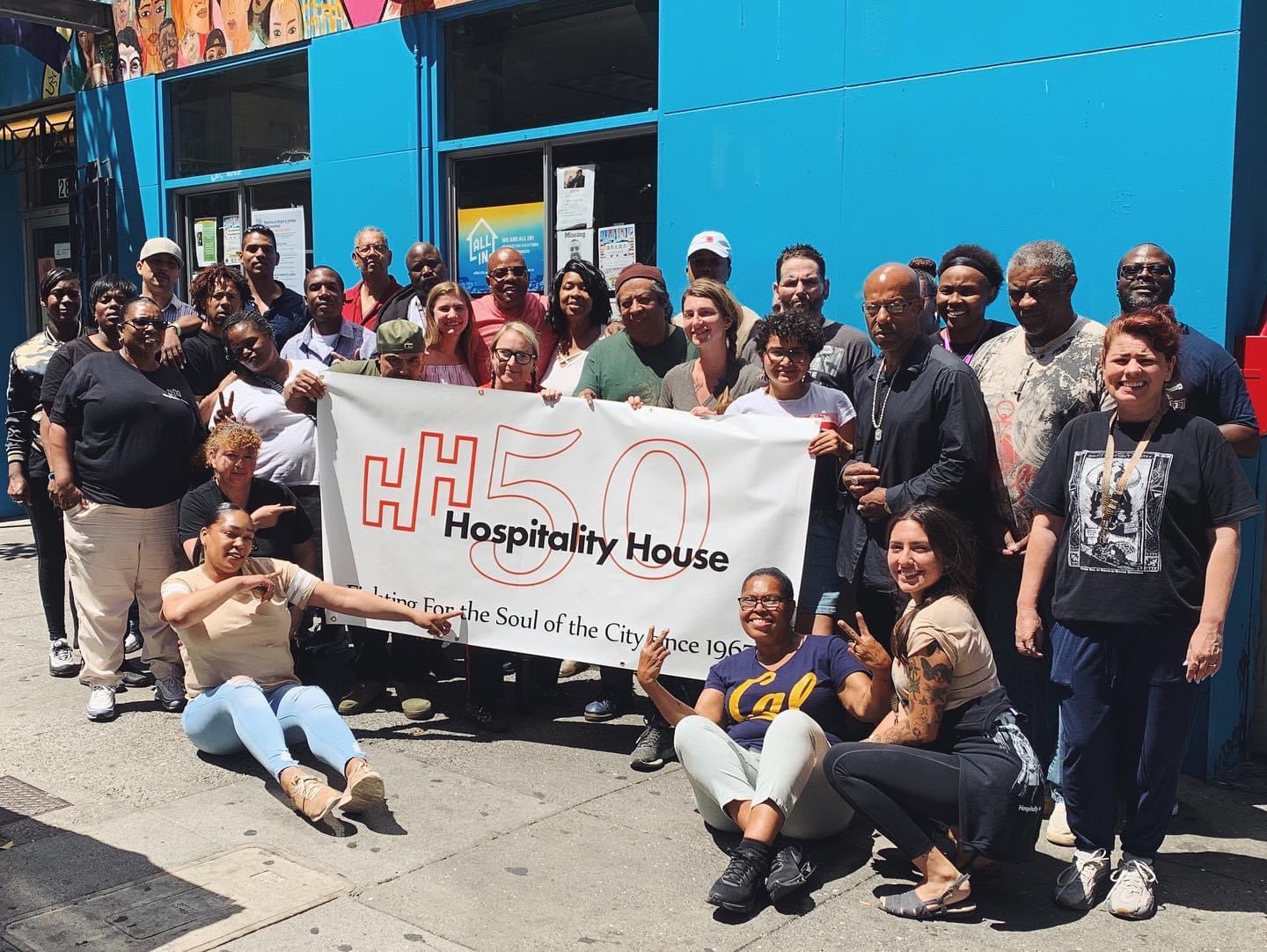 Staff members at the nonprofit service provider Hospitality House have been on the job, in facilities like drop-in centers and working with the public in person, throughout the coronavirus pandemic. Executive Director Joe Wilson told “Civic” he encountered mixed and changing messages when he and his staff tried to determine which of them should get vaccinated, when and how.

The instructions for determining eligibility kept changing, he said.

“The initial information we got: OK, these workers are essential workers being classified as health care workers, they’re eligible for the vaccine,” Wilson said. “Subsequent to that, a couple of weeks later, we were informed that folks should opt for communicating more directly with their health care provider, rather than communicating with the Department of Public Health first.”

That only led to further confusion when discrepancies arose between what the city had indicated about workers’ eligibility for the vaccine and what they were told by some health care providers.

“So we have staff people who’ve chosen Kaiser as a health care provider. If they receive information from Kaiser that says they’re not eligible for the vaccine, even though the city and county has made that determination that they indeed are — that’s a problem,” he said.

He added that it wasn’t clear who from the city could interface with Kaiser to clear up the confusion.

Another complication, Wilson said, is that some Hospitality House staff members’s work is funded by particular city departments — he characterized shelter hotel workers’ time, for example, as being paid for by the Department of Homelessness and Supportive Housing. After forwarding a list of staff members to the Department of Public Health, looking for a determination about vaccine eligibility, he said the conversation stalled.

“At some point, there is an additional conversation between the Department of Public Health and someone else, we assume it would be the director of the Department of Homelessness and Supportive Housing,” he said. “We are still waiting on notification for the majority of the staff in the shelter-in-place hotels.”

Asked whether different departments had different eligibility guidelines for vaccines for service provider staff and how discrepancies between vaccine eligibility findings by insurance providers and the city would be handled, the city’s COVID Command Center sent a statement saying that eligibility is determined by the state. In the case of health workers, the unsigned statement said, the majority are being vaccinated by their employer, whether that be Kaiser, California Pacific Medical Center, the University of California San Francisco, or the City and County of San Francisco. The statement further read that it is the responsibility of employers to invite eligible staff members to be vaccinated, based on the state’s prioritization plan.

For his part, Wilson acknowledged that the city’s task of handling a public health crisis was no small feat.

“In fairness, this has been a monumental undertaking for the City and County of San Francisco, so we want to stipulate that,” he said. Still, “the challenge on the community side is the absence of clear information, you know: Who to go to to get the questions answered.”

The COVID Command Center’s full statement is included in the podcast embedded above.