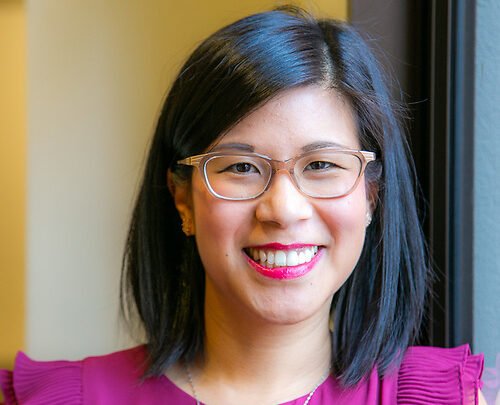 Redistricting, the process by which electoral districts are drawn, will happen locally as well as at the state and federal levels. San Francisco will use census and resident input to redraw its supervisorial districts, a process that begins this year and will likely carry on into 2022. Alison Goh, president of the League of Women Voters of San Francisco, explained to “Civic” how the process will work and outlined the transparency and outreach the League wants to see from the city.

“Redistricting determines who appears on our ballot and what parts of the city they’re going to represent,” Goh said. “It can really affect our community’s ability to elect a supervisor who represents your interests and responds to your needs. So when we participate in this process of local redistricting, we really have a voice in our democracy here in San Francisco.”

A nine-member task force will redraw the lines after receiving public input. Three members will be appointed by the mayor, three by the Board of Supervisors, and three by the Elections Commission. The process is not yet underway, and the League of Women Voters of San Francisco sent a letter to the mayor and other city officials in March urging them to move quickly to make sure members of the public are informed about the redistricting process so they can voice their preferences.

“These are public meetings that the task force and the city and the Board of Supervisors can have with community members, cultural districts, people inside the district who can really inform this,” Goh said. “The map is not the first step. The first step is listening and hearing where people identify and where they think the lines should be.”

The letter also urged the city to adopt a set of standard qualifications for candidates for the task force, including that they have experience and the analytical skills relevant to redistricting and voting rights, and that they have not been a candidate for political office or paid by a political campaign in the last five years.

The 2020 Census was delayed by the coronavirus pandemic and apparent attempts to undermine a complete count by the Trump administration. That means the redistricting process has also been delayed. But Goh argued that the city can set things in motion before those data arrive, in order to give residents ample time to get involved.

“Oakland is actually an example of a place, of a city, that is doing a lot even without the census data. Their redistricting commission has been convened,” she said. “Oakland met on redistricting October of last year. So again, there’s a lot that can be done while we’re waiting on the census data to ensure that the public can weigh in.”