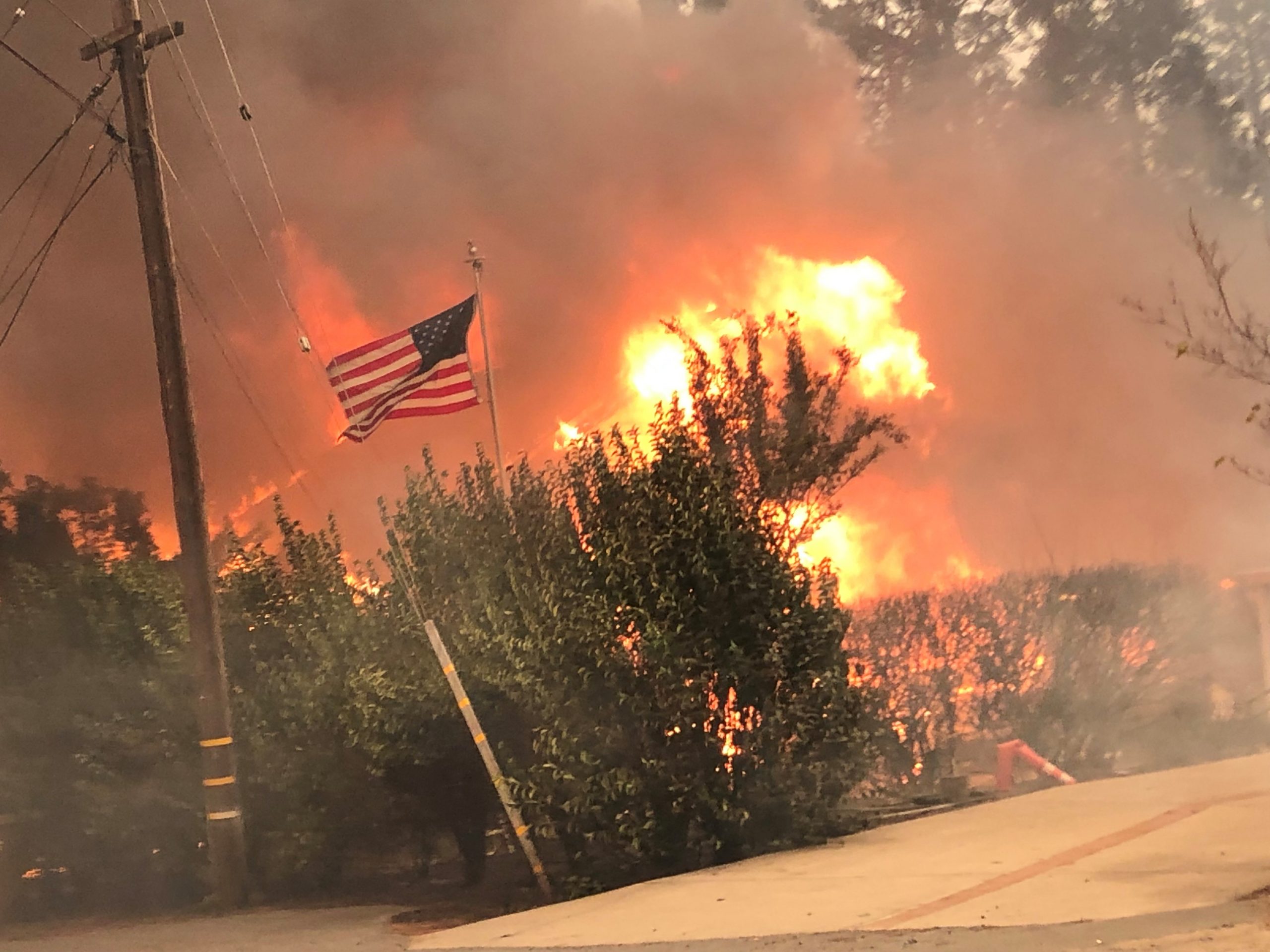 Taking over all or some of the electric grid from bankrupt Pacific Gas & Electric Co. would offer San Francisco “the potential for significant long-term benefits,” including stable or lower rates, greener power and accountability, a preliminary report by the city’s utility regulator concludes.

But the assessment, released Monday, cautions that any acquisition “would be a lengthy process,” and points out substantial “investment costs and risks.”

Buying that infrastructure outright from PG&E “could be a few billion initially,” while other, less extensive scenarios could cost tens to hundreds of millions of dollars annually or at one time, depending on what facilities are purchased.

Several big numbers are missing. Those include:

Still, the commission report, derived from internal records and publicly available documents, is bullish on the prospects of publicly owned, not-for-profit power. Though the analysis presents three “independence” options — limited, expanded and total — it advocates for complete city ownership and operation of the electric grid.

Mayor London Breed, who ordered the evaluation in January, and City Attorney Dennis Herrera have notified PG&E that the city “may choose to make a formal offer” to buy the utility’s distribution facilities during federal bankruptcy proceedings “in the coming months.” PG&E’s financial troubles stem largely from wildfires in rural parts of its territory, and the San Bruno blast that killed eight people and destroyed 38 homes in 2010. The utility claims it has $51.7 billion in debts and $71.4 billion in assets.

Buying PG&E infrastructure would complete the circuit for municipal power, though only for electricity. Natural gas service is not addressed in the report. The SFPUC already owns and operates transmission and distribution infrastructure in and outside the city through Hetch Hetchy Power and CleanPowerSF, which account for 80 percent of San Francisco’s electrical needs. But PG&E delivers that power to most city customers.

In a letter to Breed accompanying the report, SFPUC General Manager Harlan Kelly Jr. said the next phase of the assessment “will go deeper” and focus on “affordability, safety, reliability, workforce, environmental justice, neighborhood revitalization, and community engagement.”

The work won’t stop at the city’s borders, however. The commission will also study the potential effect on other ratepayers across California if San Francisco were to break off from PG&E and set its own price structure and regulations. The city would no longer be governed by the state Public Utilities Commission, which would continue to set rates for other PG&E customers.

“We look forward to reviewing the City’s analysis, and appreciate the City’s open and transparent dialogue on the subject. We all agree on the importance of continuing to serve the citizens of San Francisco, clean, affordable, and reliable energy. PG&E has been a part of San Francisco since the company’s founding more than a century ago, and we are committed to working with the City and will remain open to communication on this issue.”

Coming soon: See our summer 2019 issue for more on the possibility of San Francisco taking over PG&E's power grid.

Senior editor of the Public Press. Done some other things, too.