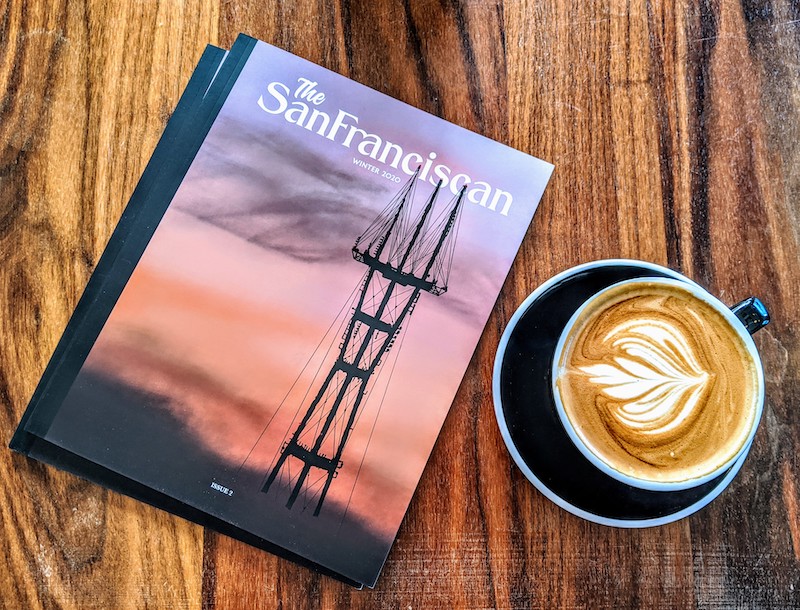 Courtesy of The San Franciscan

Some San Francisco bookstores carry a colorful magazine that looks like the New Yorker of the west coast. This is the San Franciscan, a new print magazine with a mission to “celebrate the diverse subcultures of San Francisco and the Bay Area through humor and criticism, but always with utmost sincerity and pride.”

It was inspired by the New Yorker, but the San Franciscan is not a new branch of an established media company — it’s a volunteer passion project. Amanda Legge and Erica Messner are two women living in San Francisco and working full time in non-media jobs who started the magazine purely for fun. Messner said part of the inspiration for the magazine came from a desire to reflect the creativity the two saw around them.

“I’ve felt surrounded by a community of artists and writers and creators, and that’s not the common impression you hear about San Francisco. I think there’s kind of a loving to hate San Francisco in the popular culture and that just hadn’t been our experience.”