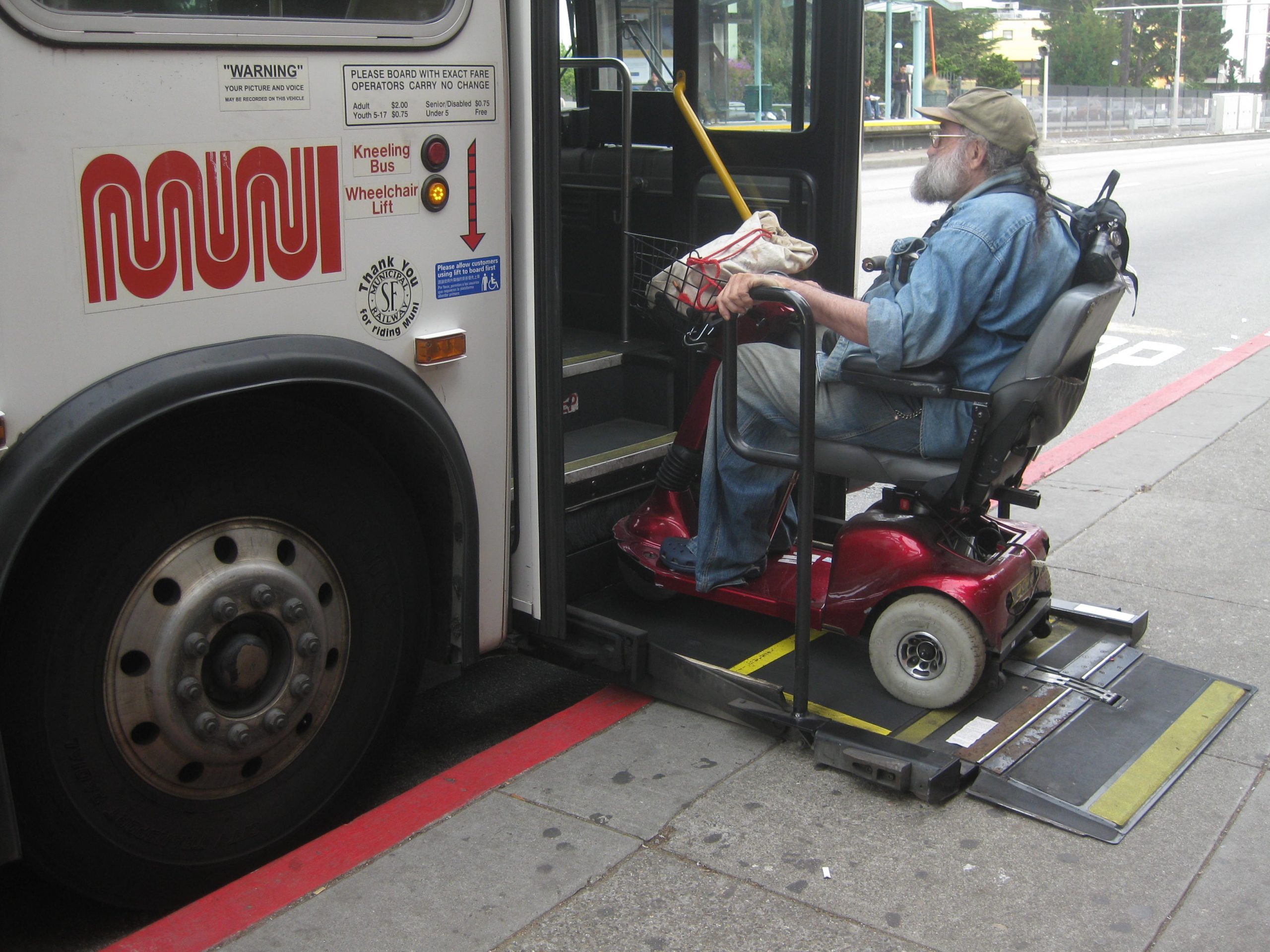 Starting this week, children, seniors and people with disabilities from low- to moderate-income households can ride San Francisco’s Muni buses and light rail for free.

The cost of transportation, even within San Francisco, can create overwhelming barriers for adults getting to work and for children trying to attend the city’s better public schools. KQED has reported in detail on how residents on fixed incomes rely on public transit but have trouble affording its fares. For someone who was paying for a Muni-only monthly pass, the new free-ride program saves $68 each month.

Now, a little more than a month into the program, the agency has already given free passes to about 38,000 people, who applied through the mail and the city’s online application system.

To be eligible, riders must possess a Clipper Card and live in a San Francisco household whose total annual income is less than the city’s median. The income ceiling for a single-person household is about $68,000, and the limits go up from there.

Adults can participate only if they possess a Regional Transit Connection Discount card. That card would serve as proof that they possessed one of many qualifying disabilities, which inhibit mobility.

The program will cost the city an estimated $6 million in the next two years.