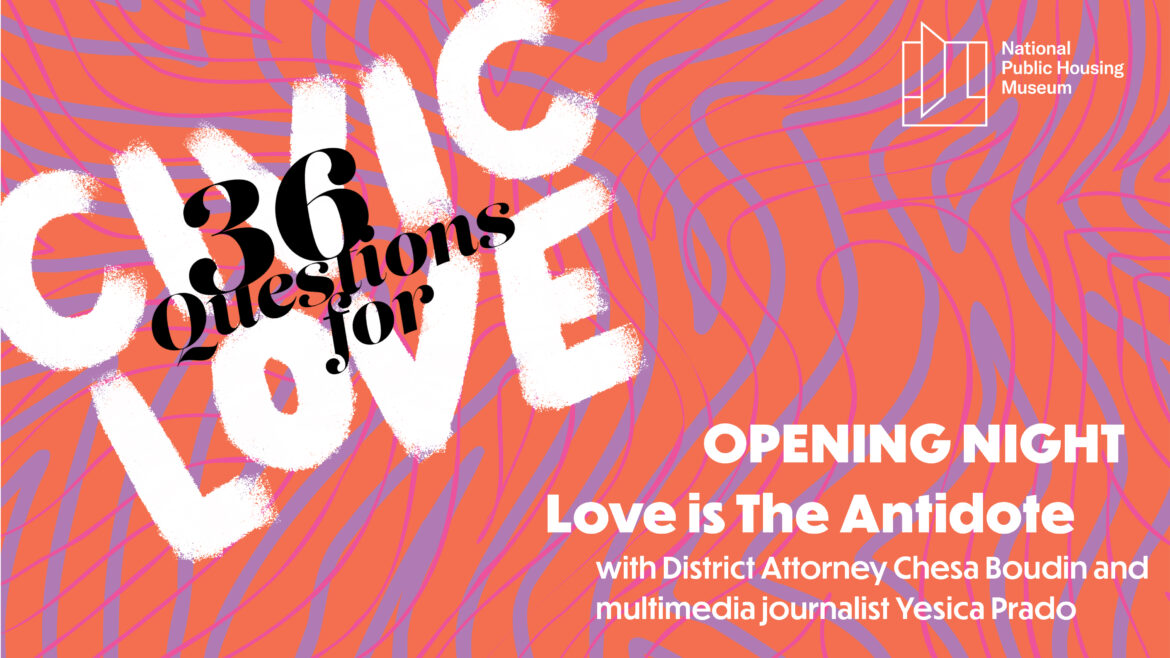 At this year’s SF Urban Film Fest, several programs examining homelessness include activities in which participants will be asked to connect with perfect strangers. In one case, they’ll be prompted to write love notes or put together care packages. One of the films around which the events are arranged, “Quarantine Diary,” is a self-documentary about life in an RV produced by multimedia journalist Yesica Prado, which she produced as part of “Driving Home: Surviving the Housing Crisis” in collaboration with the San Francisco Public Press and CatchLight. She and Fay Darmawi, the film festival’s founder and executive director, curated the events and discussed on “Civic” how participants might gain new perspectives on homelessness.

“It’s not easy. There’s something breaking every day. And there’s always just challenges of, you know, doing the daily chores to, you know, maintain yourself, to maintain your hygiene, to maintain your job,” Prado said of vehicular living. “I hope that the film was able to help shed a little bit of light on those issues without seeing faces of despair. Because really, out here, we really try. We try here every day, you know, and I want people to be able to see that.”

Darmawi said she saw Prado’s film as part of a photography and video series on display at the Yerba Buena Center for the Arts.

“I thought, ‘oh my gosh, we need to be working with Yesica Prado,’” Darmawi said. “Not only do we want to screen her quarantine diary, we want her to curate a series of programs for the festival, because we really need to have her voice and her community voice in the festival.”

This year’s Urban Film Fest theme is “Wisdom Lives in Places.” The programs include a panel discussion titled “People-Led Solutions” in which the focus is on experts who work closely with people experiencing homelessness or who live in informal communities themselves.

“What we wanted to do was invoke the wisdom that’s already here,” Darmawi said. Amid the turmoil of the coronavirus pandemic, “little by little, we’ve been adapting. And we’re resilient. That’s because we all have what we need. And it’s always been there. And what we want to do is point to those areas of wisdom, and really, people like Yesica Prado who has really led her community to be resilient and to fight for dignity, and with minimal resources.”

Too often, both event curators said, those actually affected by crises like homelessness are not consulted for solutions.

“They already know how to get better, and what it is that they need to survive, we just need to be able to help people to be able to reach these resources in a faster way,” Prado said. “I just wanted to highlight the ways in which people are already taking care of themselves out here.”

Another event, on Feb.14, will feature a conversation between Prado and San Francisco District Attorney Chesa Boudin. Though Prado said the way law enforcement responds to homelessness and criminal charging decisions against homeless people are concerns, those will not be directly addressed at the panel. Instead, the pair will be asking each other questions from a framework for accelerating interpersonal closeness between strangers developed by the National Public Housing Museum and dubbed “36 Questions for Civic Love.”

“I just hope that maybe through a conversation, we can find our shared humanity,” Prado said.

The love notes and care packages come into play after a Feb. 19 event. During the panel discussion on solutions, participants will be prompted to engage in an act of care for someone else.

“We can’t just talk about things and expect things to get better,” said Prado, who came up with the idea for the event. “The way that I thought about getting into action is by first caring for one another. And that could be done through a simple gesture as to writing a love letter, and, or, making a care package.”
Details about the event series and screenings can be found at sfurbanfilmfest.com.