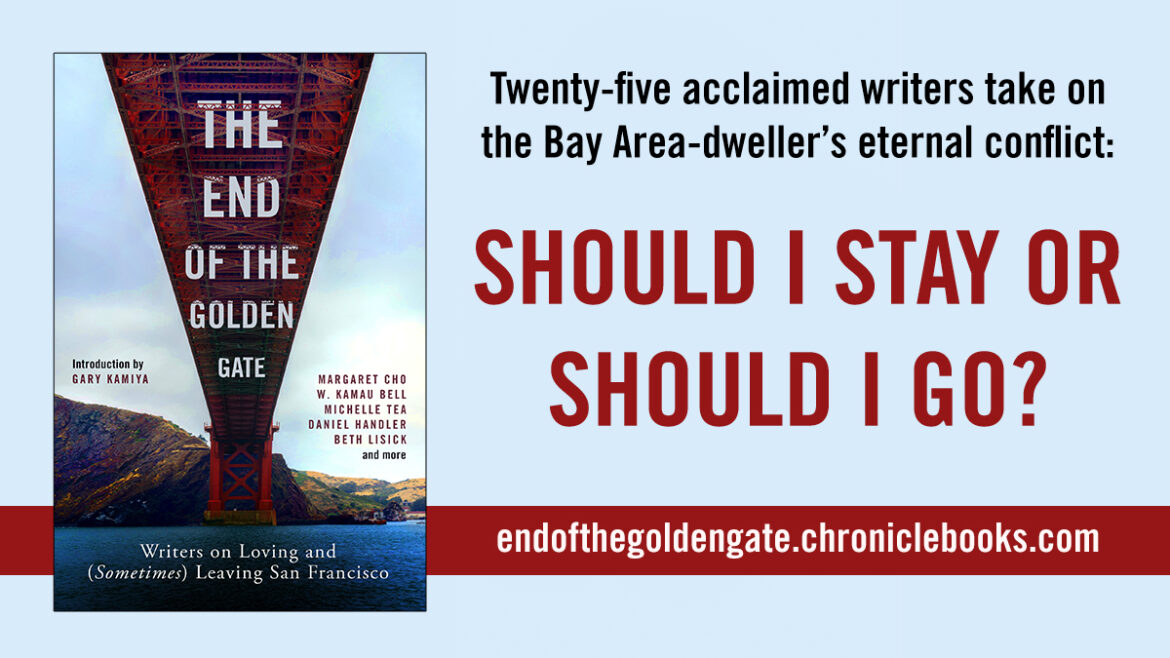 Every city is special in some way to the people who call it home, but as author Gary Kamiya writes, San Francisco is a more potent touchstone than most thanks to the unique place it occupies in the American imagination. For a new anthology, Kamiya edited essays from writers considering the city at a time of dramatic change and when many have threatened to leave.

“The End of the Golden Gate” includes writing from notable locals like W. Kamau Bell, Margaret Cho and Michelle Tea. Book launches will be hosted by Litquake on May 26 and the Commonwealth Club on May 27. Kamiya and writer and artist John Law joined “Civic” to talk about gentrification, rents and the message newcomers often hear — that San Francisco peaked just before their arrival.