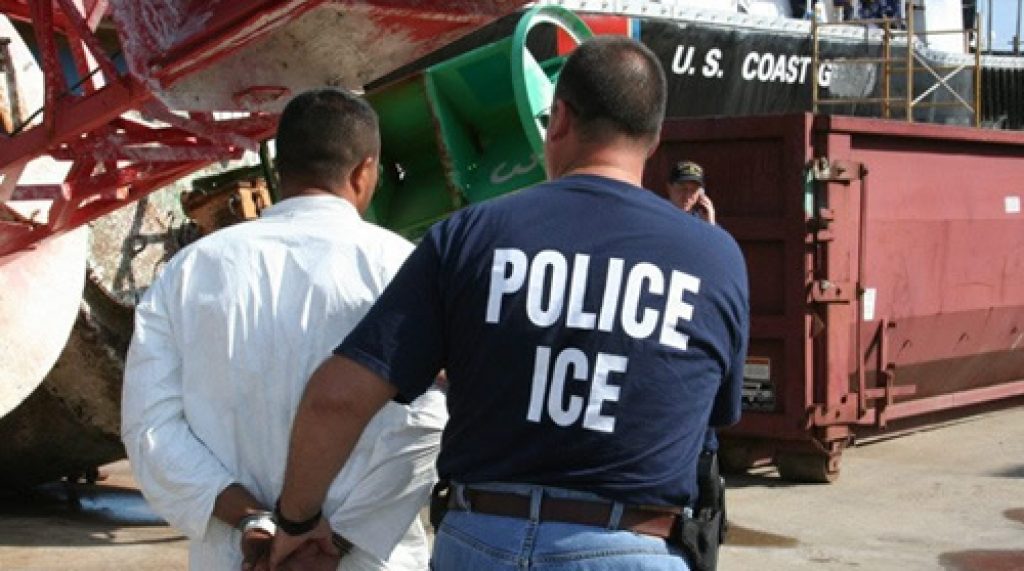 In October, officials with Immigration and Customs Enforcement — ICE — began implementing an expansion of rapid deportations, in which undocumented immigrants may be removed from the country without a hearing before an immigration judge. While such deportations have been conducted for years, they were limited to people who had been apprehended within 100 miles of a border and who had been in the country for two weeks or less. The new policy expands who might be affected, including undocumented immigrants anywhere in the U.S. who cannot prove they have been in the country for two years or more.

A federal judge blocked the implementation of the expanded rapid removals shortly after the Trump Administration announced it last year, but a June appeals court decision allowed it to go forward. Priya Patel, an immigration attorney at Centro Legal de la Raza, said that while she has not seen Bay Area residents affected by the policy, its implementation only serves to exacerbate existing fears of crackdowns among immigrants.

“The difference in this policy is that it’s not just people entering through the border, it’s people who are settled in our communities are at risk of falling victim to this rule. The policy says people who have been here less than two years, but the problem is that you have to be the one to show that you’ve been here for two years. And if you can’t show that, you can be deported.”