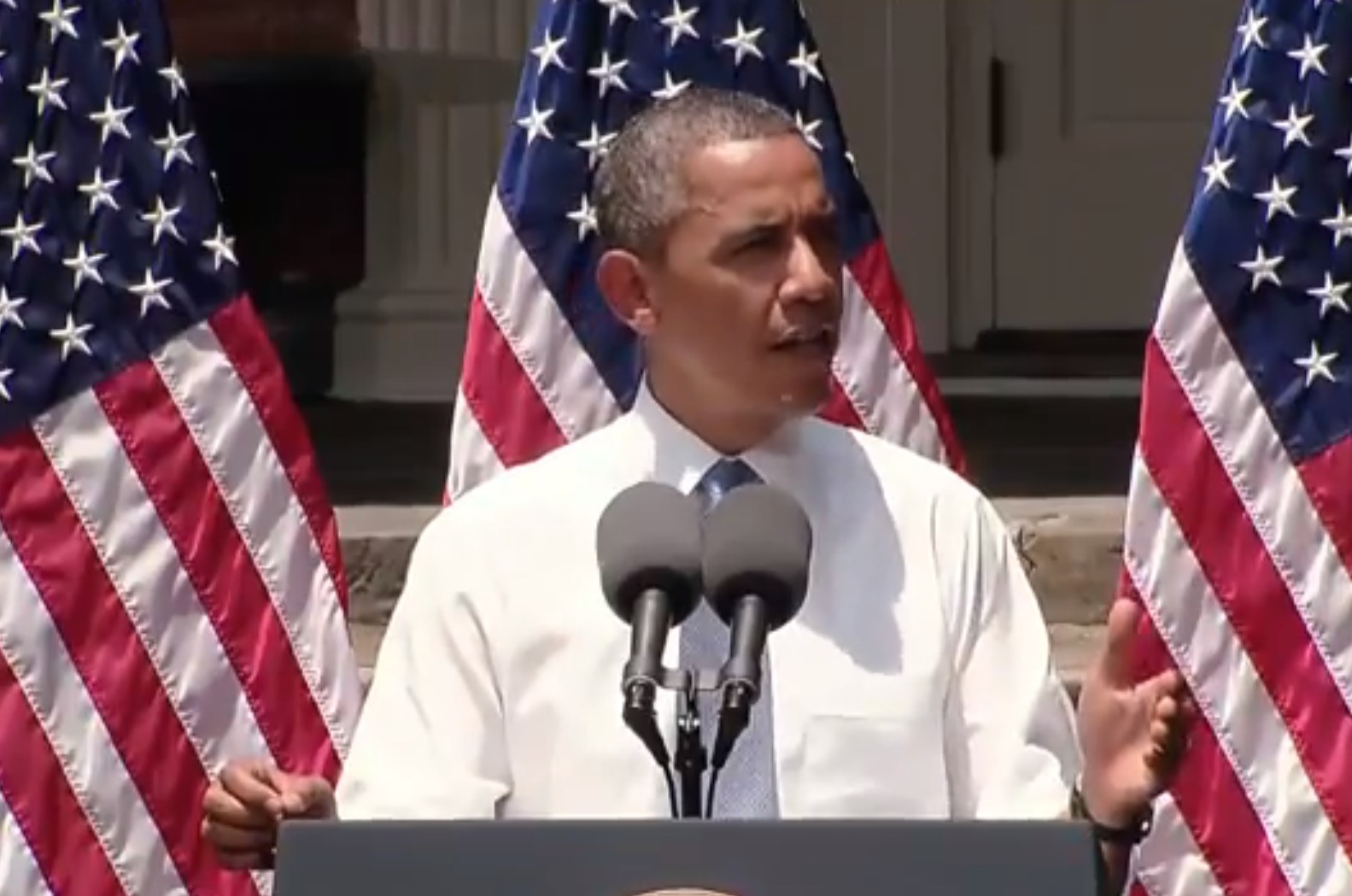 As California pushes forward on a wide range of aggressive goals to curb its contribution to climate change, the same solution that’s the centerpiece of the state’s effort — a cap-and-trade market for carbon emissions — is moving forward in a big way on the international stage.

The European Union voted Wednesday to strengthen the role of the continental cap-and-trade system. But, as the New York Times reported, the union is far from unified on the issue. Many fear cap-and-trade would burden the European economy — in part because the U.S. has failed to pass its own federal cap-and-trade scheme.

But while Congress failed to pass two such proposals in the last three years, California is already eight months into developing an online marketplace that promises to reduce carbon emissions by requiring polluters to purchase allowances for the carbon they emit. The idea is that the overall cap will fall every year.

As the Public Press reported in the cover story of its latest print edition, California’s cap-and-trade regulations have some serious holes that may hinder the state’s ability to reduce greenhouse gas emissions to 1990 levels by 2020.

With help from Airlines for America, an industry group based in Washington D.C., airline companies contended that their emissions should be excluded from state standards because “federal aviation laws precluded states from regulating aircraft fuel.” Ultimately regulators decided to exempt transportation fuels from California’s cap-and-trade program until 2015 because, they said, they needed more time to gather data on emissions.

A law regulating airline emissions on the federal level is unlikely anytime soon. Although the Obama administration announced a tougher stance on climate change policies, the president has recently sided with the airline industry on climate change issues. In November, Obama signed a bill exempting U.S. airlines from complying with European carbon emission regulations.

By some accounts, there is growing national support for airline emission standards. A group of 32 leading economists, including eight Nobel Prize winners and World Wildlife Fund board member Dr. Robert Litterman, wrote to Obama in March urging him to adopt a global measure to reduce airline emissions, which make up 3 percent of all greenhouse gas emissions.

On the national level, lobbying against climate policy is robust. The Investigative Reporting Workshop, a member of Investigative News Network (http://www.investigativenewsnetwork.org), released an extensively researched report on ongoing efforts by the billionaire Koch brothers to influence public debate on behalf of the fossil fuel industry, responsible for most of their fortune. The report found that the brothers’ lobbying expenditures totaled $612 million between 2009 and 2012.

The Investigative Reporting Workshop also reported on the “No Climate Tax Pledge,” an under-the-radar political declaration created by the Kochs, that aims to undermine the passage of climate-related legislation. It requires policymakers who sign it to vote against climate legislation unless additional revenues it generates are paired with tax cuts of the same size.

Such efforts have been effective at preventing members of Congress from passing any major legislation to curb greenhouse gas emissions. A quarter of U.S. senators and a third of U.S. representatives signed the pledge. In response, Obama — in what seems to be a renewed interest in the climate debate — circumvented Congress to speak directly with China’s leader at a recent meeting addressing the reduction of hydrofluorocarbons, a class of industrial chemicals that are among the most potent greenhouse gases known.

Lobbying is just one of many potential problems with California’s cap-and-trade system. The Public Press reported that a process called “contract reshuffling” might not end up scaling back some of the biggest pollution sources in the state. Instead it could push the industries’ power contracts to generation facilities in other Western states, effectively moving the pollution instead of reducing it overall.

Cap-and-trade might also have local unintended consequences. It could encourage companies to develop technologies, for example, that sequester their emissions in the bedrock, satisfying the goal of keeping greenhouse gases out of the atmosphere. But the Public Press reported that a high-tech gasification power plant in Southern California that plans to inject its carbon dioxide emissions underground could contaminate the air and ground with coal dust.

Read more on our coverage of California’s climate change policies, including the cap-and-trade program, in our special report on climate change. More stories from the print edition will be added online in the coming weeks.

Chorel Centers graduated from Mills College, where she received a BA in English with an emphasis in creative writing. She served as managing editor of The Campanil, Mills’ student news organization. Chorel also studied at The New School in New York as well as San Francisco City College. Her interests include women’s and social issues, the environment, sports and music writing, and literature. She plans to pursue a career in editing.