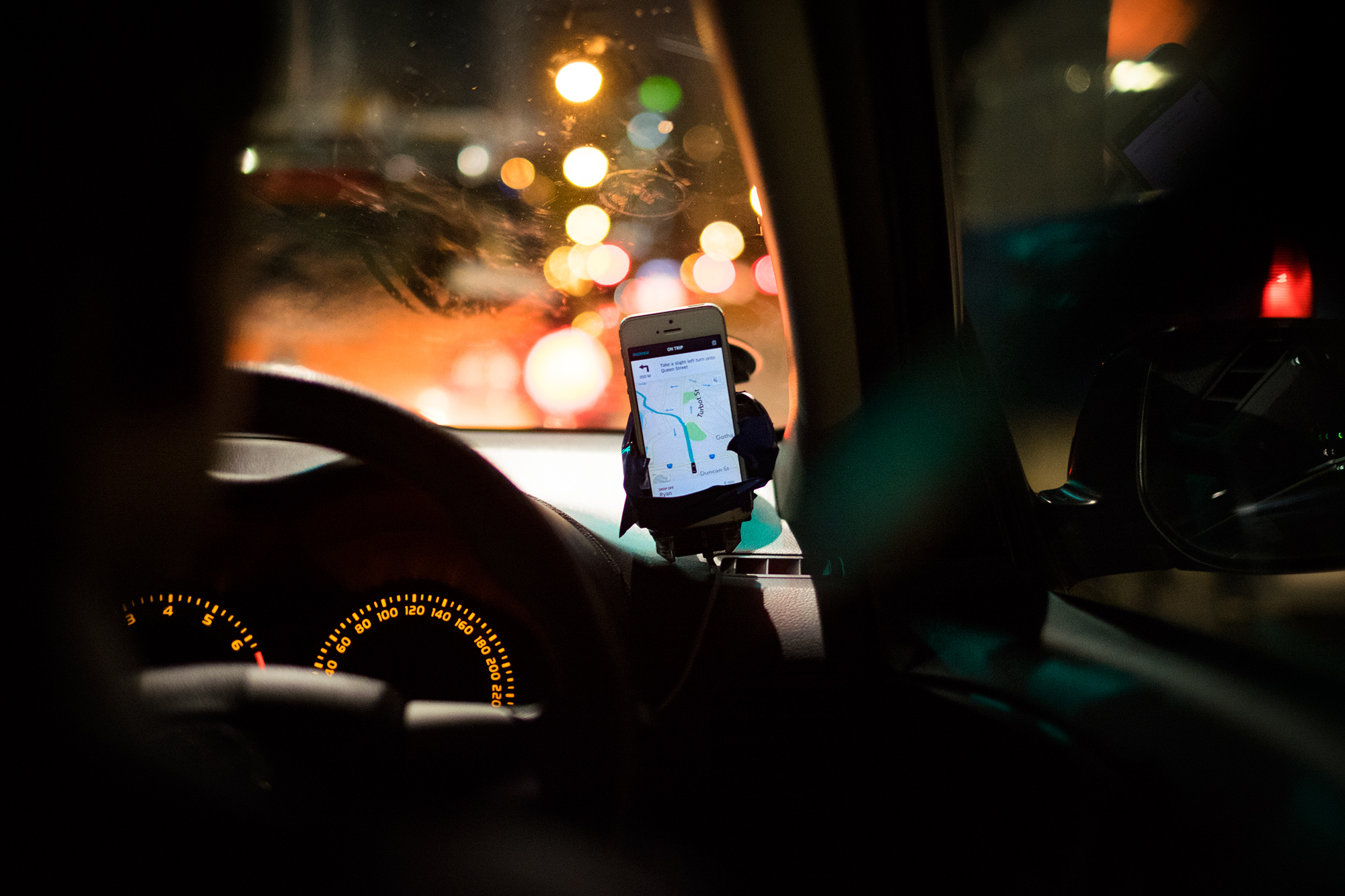 Seth Rosenfeld, Reporter |
LikeTweet EmailPrint More
After an evening of socializing in Santa Barbara, Margaret Schimmel and her brother, Joseph, hailed an Uber to take them home, but the ride turned into a nightmare, according to a lawsuit they filed against Uber and the driver in San Francisco Superior Court.

The case illustrates Uber’s use of secrecy in responding to lawsuits that accuse it and its drivers of injuring people — and the hurdles that accident victims can face in trying to hold the nation’s largest ride-hailing firm accountable.

The San Francisco Public Press reviewed more than 150 lawsuits in which plaintiffs claimed they had been injured in accidents involving Uber vehicles. The investigation found repeated allegations that Uber drivers were poorly trained, distracted by their apps and driving dangerously, all of which Uber and its drivers denied.

In many of those cases, court records also show, Uber obtained broad protective orders that have hidden evidence concerning accidents and prevented the public and regulators from learning of safety hazards. Uber even refused to comply with the Schimmels’ requests for information such as the driver’s name, impeding the court process and leading a judge to sanction the firm’s attorneys.

Margaret Schimmel, a graduate student in biology at the University of California, Santa Barbara, and her brother had summoned the ride using the Uber app at 12:20 a.m. on Aug.18, 2017. About 10 minutes later, a driver pulled up in a vehicle bearing the company’s logo and asked if they were waiting for their Uber. Soon they were speeding along Highway 101, according to their lawsuit.

But when they told the driver that he was going the wrong way to their home, the lawsuit says, he began yelling, abruptly stopped at the center highway median and ordered them out of his car, despite their objections.

Stranded in the middle of a busy six-lane freeway, they tried to run across the southbound lanes to the safety of the shoulder, the lawsuit says, but Margaret was struck by a hit-and-run driver and her leg was crushed. Joseph dragged her off the highway to the apron. “I was stuck alone on the highway in the middle of the night trying to save my sister from bleeding to death,” he recalled, according to an email in the court record.

An ambulance quickly arrived and took her to an emergency room in critical condition. The next day, Joseph reported the incident to Uber using the company’s app and requested their driver’s name. Uber said it could not determine his identity, the lawsuit says.

Their complaint claimed that Uber fraudulently marketed itself as a safe form of transportation but instead provided an “undertrained, dangerous driver” who was inadequately supervised and “acted with gross negligence, causing severe and permanent injury to the Plaintiffs.” The complaint listed the unknown driver as defendant Doe 1.

Uber denied the allegations and asserted 39 affirmative defenses, all in service of the firm’s contention that it had no liability for the alleged incident, including claims that the driver was an independent contractor and that Uber had “no duty” to provide a safe ride. The company also claimed that the Schimmels’ driver was “not associated with the Uber app.”

Uber requested that the Schimmels’ lawyers sign a protective order to maintain confidentiality of company records that Uber said contained “sensitive and/or confidential proprietary business information.” The lawyers signed it, but the discovery process of exchanging evidence broke down.

Attorneys Richard Schoenberger and Sara M. Peters, who were representing the Schimmels, filed a motion alleging that Uber’s responses had been “entirely evasive” and that the company was improperly withholding evidence that would identify the driver. The information was necessary to “pursue justice for this tragedy,” the motion said, but Uber had refused to provide it for more than a year.

Allison M. Lawrence, an attorney with Tyson & Mendes, a law firm that represents Uber in many accident cases, filed a sworn declaration saying that the company had turned over “all responsive documents in its custody” even though “this matter has nothing to do with Uber.”

After reviewing the matter, Judge Richard B. Ulmer Jr. ordered Uber to provide complete responses to the Schimmels’ discovery requests and pay $2,100 in sanctions to reimburse their cost of bringing the motion.

Eight months later, on July 12, 2019, the case settled secretly, before trial, as did all the other resolved lawsuits reviewed by the Public Press. Neither Peters, an attorney for the Schimmels, nor James Sell, an attorney for Uber, responded to requests for comment.

As a result of the secrecy, no information about the driver, his record, or his relationship with Uber, has become public.

The Schimmel case is one of thousands of nonfatal accidents involving Uber drivers in California that, government studies indicate, the company did not include in its widely publicized December 2019 safety report.

Uber spokesman Andrew Hasbun said in a written statement that the company would not comment on specific cases, but that all drivers are expected to adhere to the company’s “community guidelines,” which include treating everyone with respect and following the law. The statement also said that Uber had improved its background checks of drivers.

Margaret Schimmel, meanwhile, continued to receive medical care and eventually returned to her biology classes in a wheelchair.