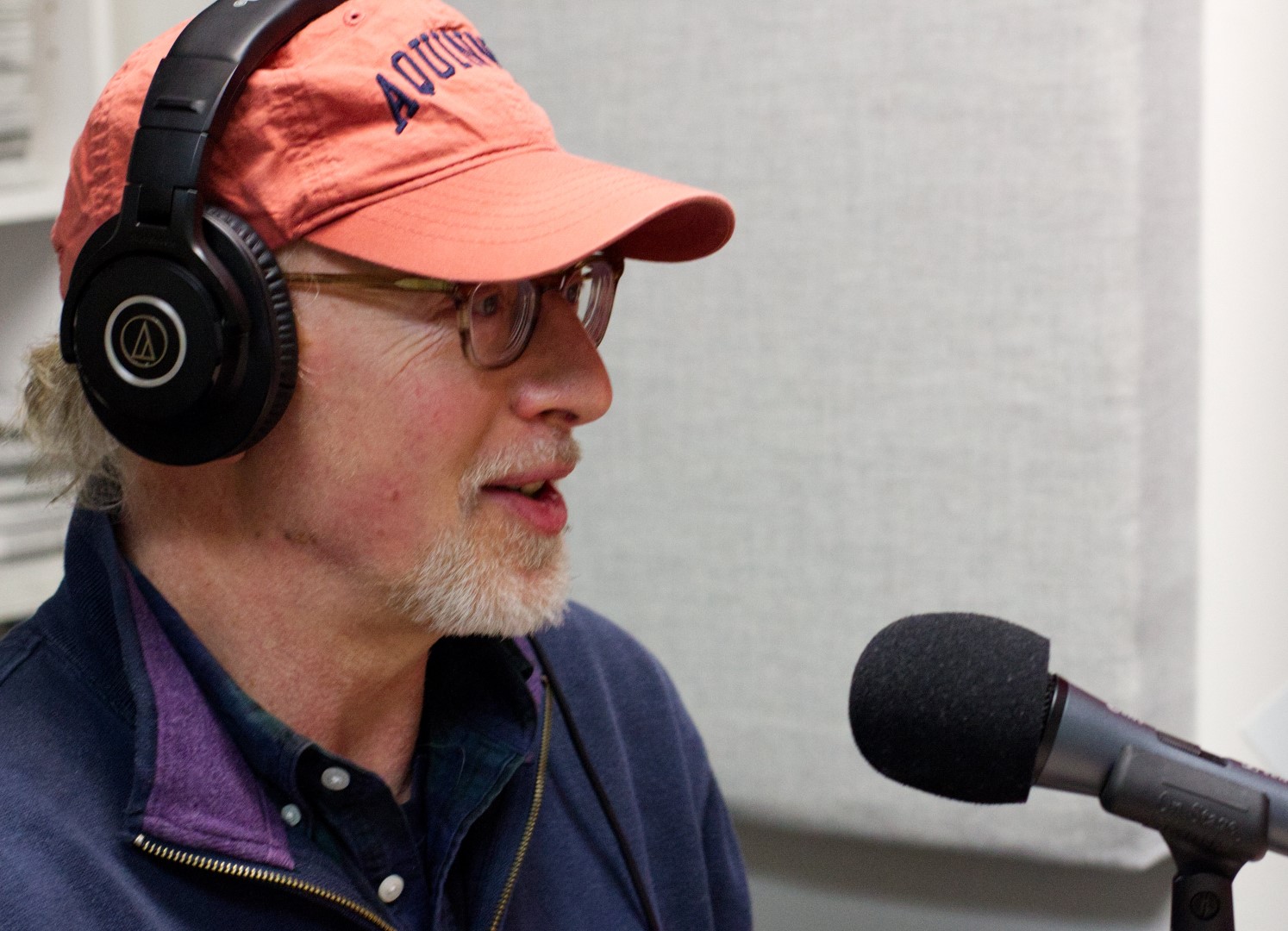 Laura Wenus, Reporter & Host for "Civic" |
LikeTweet EmailPrint More
When investigative reporter Seth Rosenfeld couldn’t find published data on Lyft and Uber’s safety records in California, he set out to find that information for himself. And then he discovered, in the rules of the state regulatory body that oversees ride-hailing, an obscure footnote that prohibits the release of such data. In these two episodes of “Civic,” Seth explains what he found over months of reporting and how he began to trace the outlines of safety data the public isn’t allowed to see.

“All these reports have been kept confidential. And it was all because of a single footnote that was buried on page 33 of a 75-page regulation that was issued back in 2013…In one fell swoop, in one short sentence, it made all this data secret. And it’s remained secret to this day.” — Seth Rosenfeld