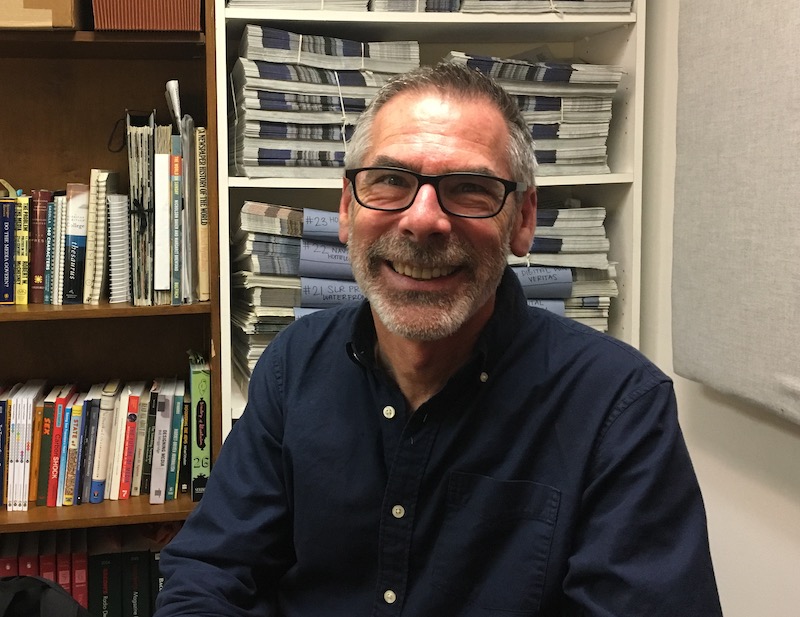 The documentary “5 Blocks,” by Robert Cortlandt and Dan Goldes, explores the history, economic downturn and efforts to revitalize San Francisco’s mid-Market Street neighborhood, an area whose focal point is just five blocks. Goldes discusses what he learned in his conversations with neighborhood residents from different backgrounds, including an SRO dweller and a tech worker.

“I think the thing that I found most striking was that, despite the fact that there is extreme poverty and extreme wealth, side by side, a lot of folks really want the same things …  a safer, cleaner neighborhood.” —  Dan Goldes, “5 Blocks” filmmaker