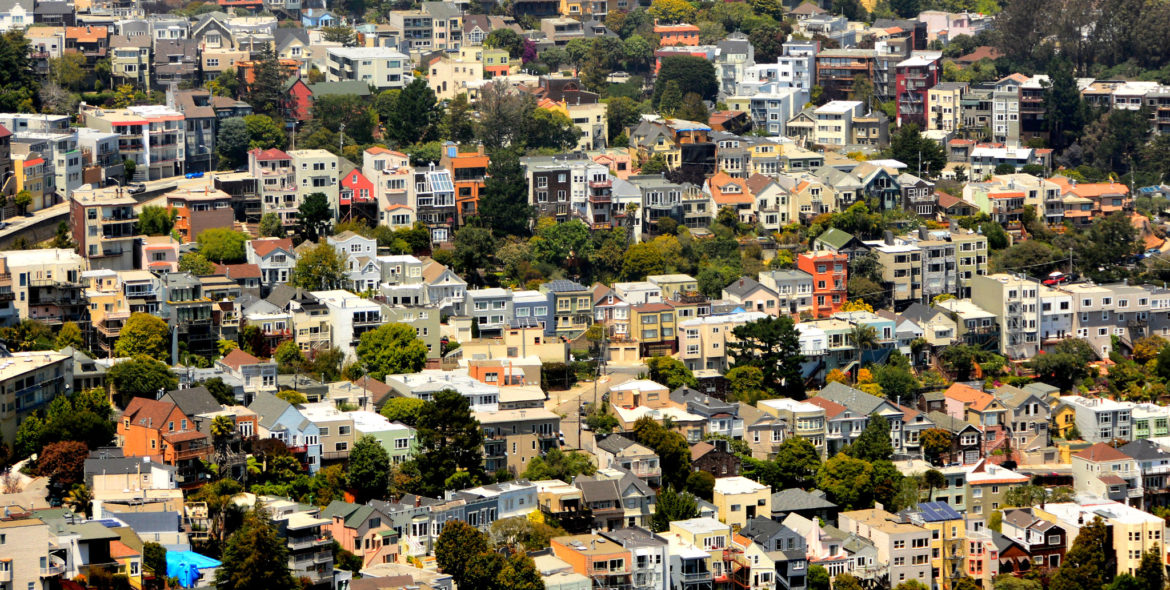 California courts voted to allow a moratorium on evictions and foreclosures to expire, putting many residents at risk of losing their homes. Eviction bans in San Francisco and other localities are unaffected by the move.

The Judicial Council of California, the rulemaking body for the nation’s largest court system, voted Thursday to end a temporary reprieve for California residents in danger of losing their homes. The move would lift the protections in less than three weeks, at midnight on Sept. 1, opening the door to evictions and foreclosures.

The vote hands off a political hot potato.

“I submit that our sister branches of government must address the possibility of pandemic-related evictions, foreclosures, and homelessness as a priority,” Chief Justice Tani G. Cantil-Sakauye, who chairs the Judicial Council as well as leading the state court system, said Tuesday.

Cantil-Sakauye noted that when the Judicial Council adopted the emergency protections on April 6, the Legislature was not in session.

Referring to Gov. Gavin Newsom and the state Legislature, she said her branch of government’s role is “to resolve disputes under the law and not to legislate.” She urged them to take quick action to help California residents keep their homes.

The Judicial Council took several actions this spring to help tenants, landlords, criminal defendants, litigants in family court and others weather the impacts of shutdowns intended to limit the spread of COVID-19. The temporary suspensions of evictions and some foreclosures were among those actions.

On June 10, Cantil-Sakauye extended the tenant and homeowner protections. But on Tuesday she asked the 14 judges, two legislators and four lawyers who serve with her on the Judicial Council to vote by Thursday on a proposal to rescind the rules effective Sept. 1.

Local eviction bans are unaffected, though many expire at the end of August. San Francisco’s current ban ends in November.

When some aspects of public life began reopening in June, Cantil-Sakauye rescinded other emergency orders the Judicial Council adopted in April, including one that set presumptive bail at $0 for many defendants, one extending the time that arrestees could be detained before arraignment and others modifying other court rules and extending statutes of limitations in civil actions and timeframes for restraining orders.

The Judicial Council voted 19-1 on Thursday to rescind the temporary protections for tenants from eviction and homeowners from foreclosure.