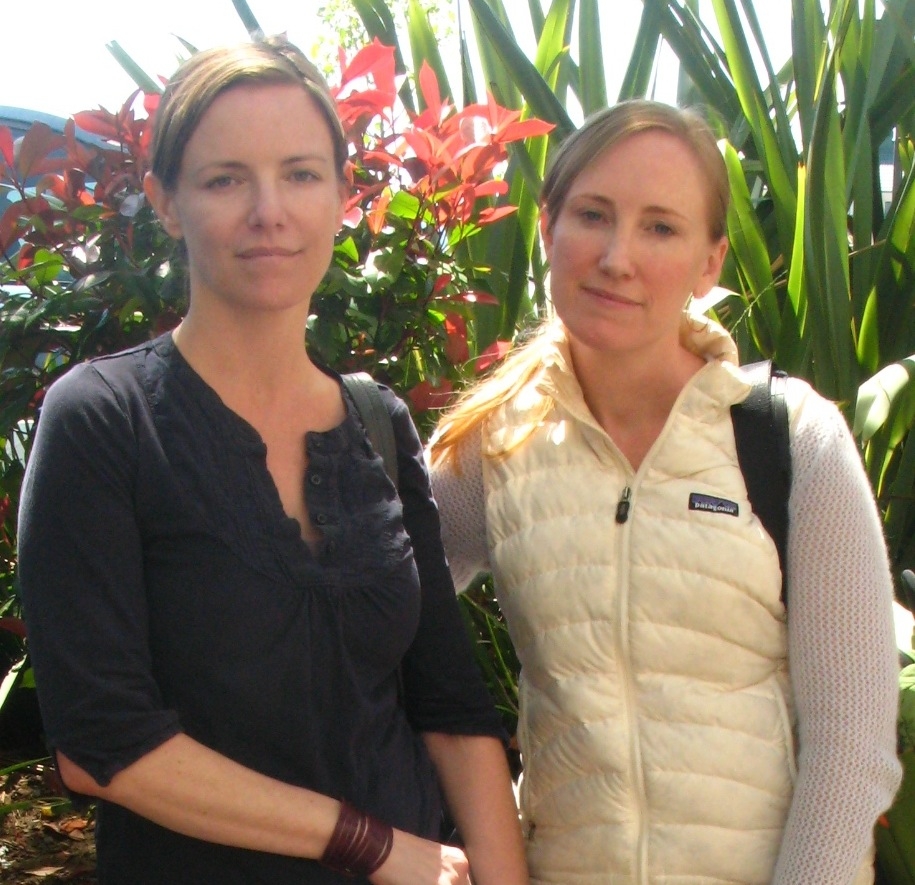 During the 2008 Republican National Convention in Minneapolis, two young protesters from Midland, Texas, Brad Crowder and David McKay, were arrested on charges of plotting to carry out terrorist attacks using firebombs and got multiple-year jail sentences.

But the charismatic grassroots activist who inspired and, arguably, coaxed them to the brink of their alleged crime, Brandon Darby, suffered no legal fallout. On the contrary, his role in the pair’s downfall unveiled a shocking new incarnation of America’s post-9/11 security apparatus, one that is brought vividly to life in “Better This World,” winner for best documentary feature at this month’s San Francisco International Film Festival.

The film is scheduled to air nationally on PBS’s independent film series “POV” on Sept. 6. Bay Area-based co-directors Kelly Duane de la Vega and Katie Galloway spoke with SF Public Press about what drove them to make the film, what they learned in the process — and why the rest of us should care.

Levitin is a former assistant news editor at SF Public Press. He is currently managing editor of The Occupied Wall Street Journal. Previously he was a freelance correspondent based in Berlin writing for Newsweek, the Los Angeles Times, the Daily Telegraph and others.