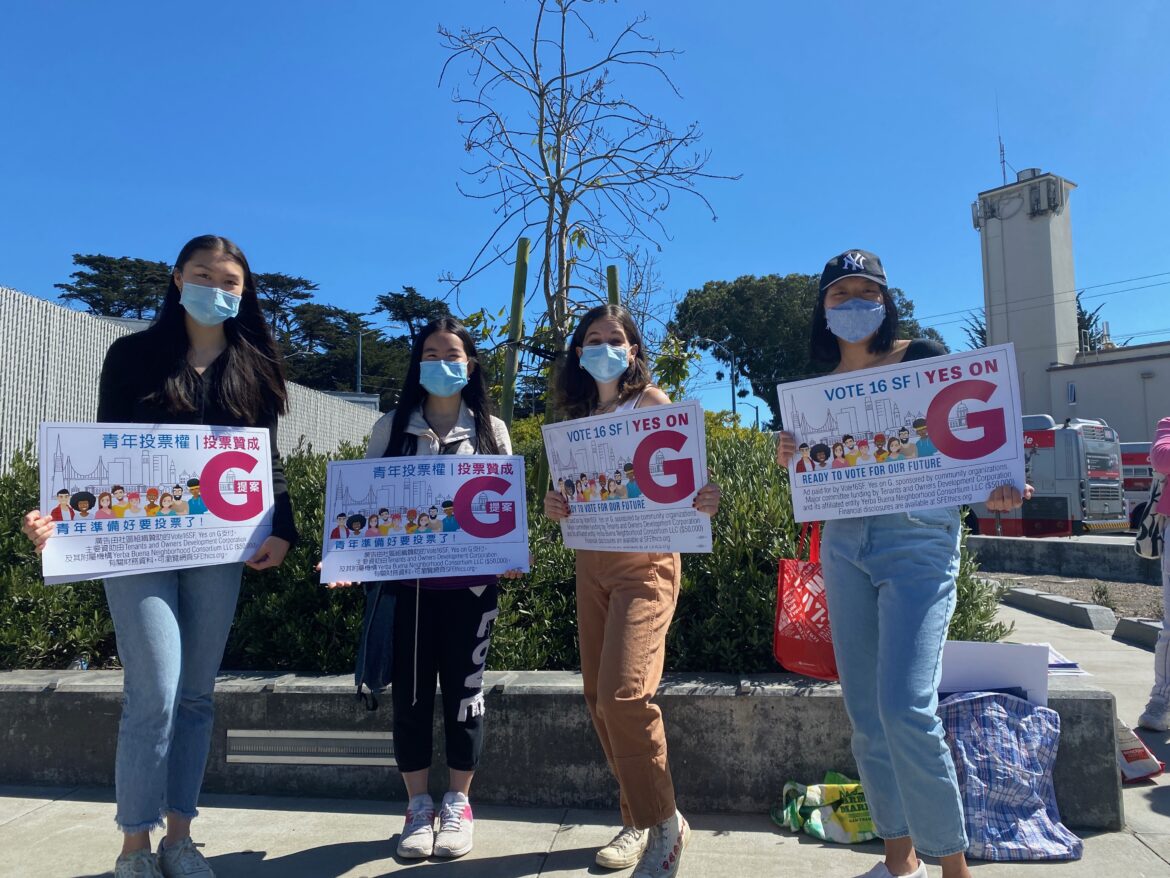 Young people have led the way on major social and political movements in recent years, from climate action to Black Lives Matter demonstrations. Youth have also been mobilizing to get the right to engage more directly, through local elections.

In November, voters in Oakland approved Measure QQ, which gives 16- and 17-year-olds the right to vote in school board elections. Meanwhile, voters in San Francisco defeated Proposition G, which would have lowered the voting age for municipal elections to 16. Statewide, a measure to allow residents as young as 16 to vote in primaries also failed. Ixchel Arista, a 15-year-old organizer with Oakland Kids First, and Sarah Cheung, a 17-year-old San Francisco Youth Commissioner, said they encountered voters in their phone banking campaigns who doubted young peoples’ ability to make sound decisions — an attitude they described as “adultist.”

“What I mean by power dynamic is just the fact that these adultist kind of ideas ingrained in education, that being older means you’re wiser means, you know, means you have just natural superiority over other people. When in reality, it’s a collaboration of not just the teachers and the principals, but also the students because they are the ones who are ultimately benefiting from these institutions. They’re the main beneficiaries, and recipients of things that go down in our school district.”