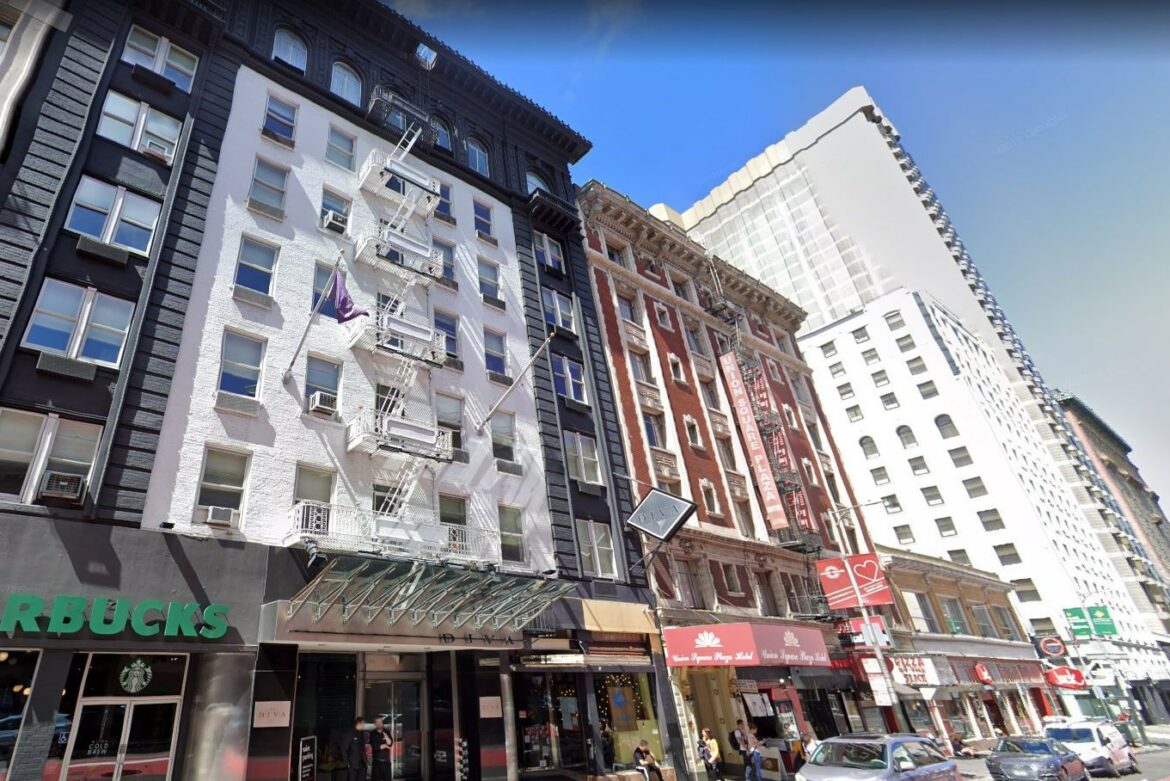 As part of a program to move beyond emergency housing of homeless people in hotels, San Francisco purchased the Hotel Diva, above left, which has 130 rooms for permanent supportive housing.

A move by President Joe Biden Thursday is being hailed by advocates as an opportunity for San Francisco to place all its homeless residents in hotels for the next eight months.

One day after Biden was inaugurated, his administration announced that the federal government will fully reimburse local governments for the cost of housing people who are homeless and vulnerable to COVID-19 in settings where they have space and separation from others, such as hotel rooms. The order extends until Sept. 30, 2021.

“It’s a game changer,” said Jennifer Friedenbach, executive director of the Coalition on Homelessness. “This is absolutely an unprecedented opportunity. There’s still today just as strong a reason that every San Franciscan has the opportunity to shelter in place as there was back in March.”

The Federal Emergency Management Agency, which reimburses local governments for emergency shelter programs for homeless people during the pandemic, has been covering 75% of the costs for San Francisco’s 28 shelter-in-place hotels, which house more than 2,000 people formerly living on the streets or in group shelters.

FEMA has limited this program to people who fit the Centers for Disease Control and Prevention’s guidelines of being particularly vulnerable to the virus: those who are over 65 or who have certain medical conditions. Homeless activists note that this narrow definition of who’s eligible for help could be expanded.

“Next step: get FEMA HQ to implement broader definition for all regions,” said Diane Yentel, CEO of the National Low Income Housing Coalition, in a comment on Twitter. She said some regional FEMA offices have reimbursed localities for a broader group of homeless people than those who fit the CDC’s definition. The coalition is promoting a plan that would include $44 billion for the national Housing Trust Fund, with the money earmarked to help people sheltering in hotels transition to permanent supportive housing.

San Francisco has frequently cited budget constraints for its decision to wind down shelter-in-place hotels. In addition, the city does not have enough permanent housing for residents of shelter-in-place hotels once the program ends, said Abigail Stewart-Kahn, director of the Department of Homelessness and Supportive Housing.

Shelter-in-place hotels were meant to be “a temporary, emergency response” Stewart-Kahn told the Budget and Finance Committee in December. She noted that an expansion of the program, which the Board of Supervisors unanimously approved last month, “effectively uses shelter-in-place hotels as temporary shelter at three times the cost.” Without designating housing or rehousing resources, the program would ultimately bring in thousands of people without “being able to offer them any type of permanent exit,” she added.

Asked what the city would do with the additional federal funding, the department said, “We are working with the City to determine what this means for our SIP Hotels and need to understand more before responding.”

The hotel program costs San Francisco about $18 million a month, but with federal funds and subsidies from the state, the city is expected to pay just $3 million this fiscal year, according to City Controller Ben Rosenfield. The additional funding from the Biden Administration could lower the city’s cost substantially.

As the city has not yet released a breakdown of its shelter-in-place hotel budget, it’s unclear how far the money saved by the new federal funding would stretch to shelter homeless people who do not fit into FEMA’s definition of vulnerability. Regardless, advocates note that the city has more than 30,000 hotel rooms at its disposal, many of which sit empty due to COVID-19-related travel restrictions.

“The vacancies are there, the economic need is there,” said Chris Herring, a sociologist and doctoral candidate at the University of California, Berkeley, whose research focuses on homelessness. “Economically, it’s hard to argue against any of this.”

As for concerns about not having places to transition people to, Friedenbach said some relief from the streets is better than none.

“The Department of Homelessness’ argument as I hear it, is that it’s better to keep people on the streets to suffer through the pandemic, than it is to put them in housing, with the result of them looking bad if they don’t have housing at the end,” she said. “The city’s image problems are less important than people’s lives. I think if we have the opportunity to move into housing now, we should do that.”

In addition, Herring expects the city to get more assistance soon. The Biden Administration released a memo on Inauguration Day saying it plans to develop a plan to “solve homelessness” within Biden’s first 100 days in office.

“I don’t know why we think that we’ll be stuck in an even worse situation in September,” Herring said. “This literally came out on day two.”

Those plans are already taking shape. The Biden Administration is urging Congress to pass a relief bill that would provide $5 billion for local governments to buy hotels and motels to house homeless people, the Los Angeles Times reported Friday.

Supervisor Matt Haney tweeted Thursday night that in the wake of the federal funding expansion, he would introduce a law requiring the city to bring people into the hotels. “This absolutely is the moment to both protect people from COVID and make unprecedented massive strides towards ending street homelessness.”

The city has an opportunity to assess Haney’s emergency ordinance to expand the shelter-in-place hotels when it expires at the end of February. In the meantime, advocates are rolling up their sleeves for the fight.

“The immediate relief of hotels for so many has been well-documented so far,” Herring said. It’s immense. I’m hoping that the city will see this opportunity and take it.”